Gregory Mannarino joins Alex Jones to discuss the state of the nation.

Expect something big to happen soon, the globalists have already set the wheels in motion for this next event.

Have you considered your options when this happens?

Gregory Mannarino explains, in detail, why this is happening now.

“It was a bright cold day in April, and the clocks were striking thirteen”. ~1984

Gregory Mannarino: This is an article I wrote a while back. Just thought I would share this with you.

The issue of a global population bubble is virtually not spoken of, in fact I may have been one of the first to openly discuss how grave a situation it really is. However this bubble may be about to burst.

When an issue facing an individual or an entire population in this case is so immense, without any solution, it gets blocked involuntarily by the brains inability to cope.

When an event is so far out and away from the ability of the average individual to get their head around a self-preservation mode “kicks in,” and subsequently the reality of a given situation gets pushed out of the psyche.

The actuality is that the explosion in world population brought directly about by a complete “mismanagement” of the global monetary system via the world’s central banks has inflated a HUMAN BUBBLE. 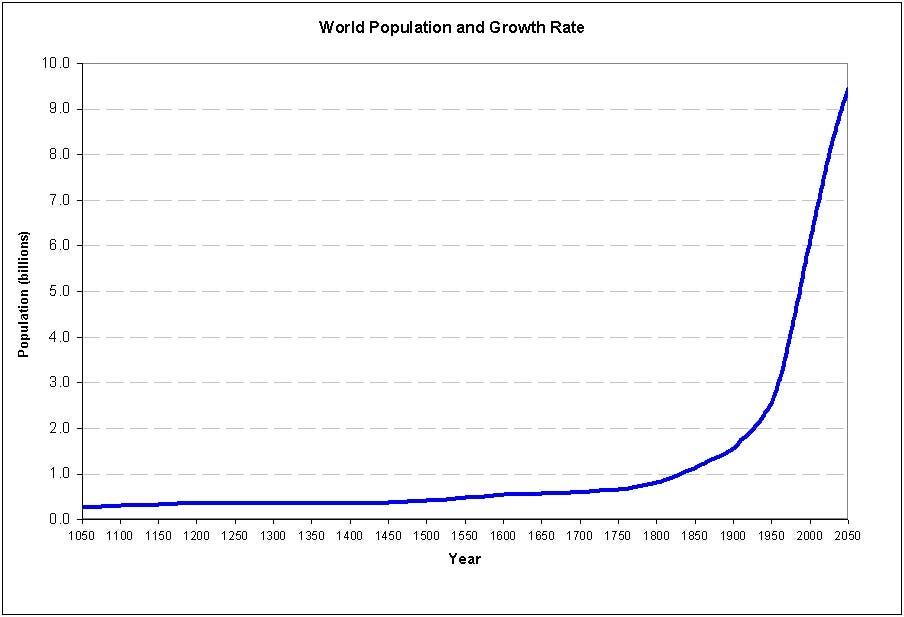 As I have discussed in my book The Politics Of Money and on my business day MarketReport many times, the issue of exploding global debt IS NOT just a monetary issue, it is a problem regarding resources. It’s just that simple.

When our politicians allowed Central Banks to implement a fiat monetary system (a debt based economic model), a virtual alternate reality was allowed to manifest itself.

This debt based economic model has now evolved into the greatest threat facing mankind with no way out, and there lies the problem.

A massive global loss of life is a mathematical certainty. The world’s central banks are responsible for creating a “market” for their product, “currency backed by nothing.” This “arrangement” demands cash be borrowed into existence in perpetuity.

This mechanism is a self-feeding one as well, allow me to explain. This debt based system permits and demands an ever increasing debt to be acquired in order to function.

What must be understood by you the reader is this, without exception all “bubbles” must burst at one point and why is that? Simple, because they rise above a level which can be sustained BY ANY MEANS.

A global ever ballooning bubble in debt has directly fuelled a population boom, in fact they have risen in tandem. It should be clear to you that the issue of exploding global debt is not sustainable by any means.

Therefore, this global HUMAN BUBBLE will burst along with the DEBT BUBBLE simultaneously and tens of millions of people in every continent around the world will die.

Gregory Mannarino This Is A Set Up.. Market Poised For A Big Move. BE READY! Mannarino