Here is a breakdown on the colour orange, oranges and the Godfather connection.

Remember folks we are watching a movie and we all have a part to play. I’ve included a collection of memes that match #JuanOSavin Kid By The Side Of The Road colours of his book with the occasional pop of the Kennedy/Trump blue. I can’t help but get the feeling the colour scheme is connected to #TheGreatAwakening. Nothing is random and everything has meaning, either way enjoy and perhaps you will learn a few things along the way! #MemeLady #ColoursMatter

Part of what it means to be human is to recognize the Freemason, Deep state symbols and patterns that are hidden in plain sight waiting for you to decode them for yourself. You can identify these symbols through corruption, and it is through corruption that you will wake up and see what God wants you to see.

Learn about Freemasons and Symbolism

Who Are the Orangemen and What Is the Orange Order?

The Orange Order, also known as The Loyal Orange Institution, was founded in 1795, sworn to uphold the ideals of the Protestant Ascendancy.

Satanic secrets of the Orange Order

Ex-loyalist insider Peter Malcomson claims witchcraft lies at the root of Unionist rituals, A former Orangeman who accuses his order of ‘satanic and pagan rituals’ is bringing his crusade to Scotland.

Royal Holland – The House of Orange-Nassau

There are “18″ Q posts that say Symbolism Will Be Their Downfall!

For those of you that understand symbolism and “milk” references going to leave this here. (there everywhere)

A Clockwork Orange is a 1971 dystopian crime film adapted, produced, and directed by Stanley Kubrick, based on Anthony Burgess’s 1962 novel of the same name. It employs disturbing, violent images to comment on psychiatry, juvenile delinquency, youth gangs, and other social, political, and economic subjects in a dystopian near-future Britain. 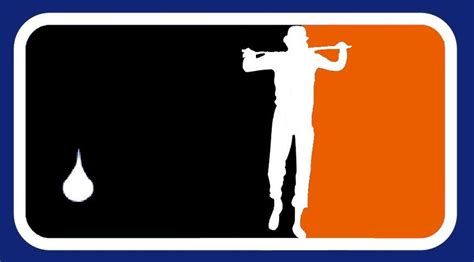 This is my version of Corona Virus.

Thank you Kendred Spirit on Facebook for the orange Godfather connections! Yes this digital solider knows how to spell Kindred.

Oranges – let’s break it down.

Jill Biden has been sporting that Oscar de la Renta “lemon” dress for a while now. What kind of a name is de la Renta? Did Jill Renta that dress? We never heard what “fashion designer” Melania wore. Who cares?

I wonder who plays the role of Jill Biden? Jill’s dress looks like her moms curtains. Anons have determined they are oranges with flowers not lemons. It is called the flowering orange harvest when the tree has oranges and flowers at the same time. Is she sending us a message? Did you see the creepy photo shoot of her and Joe with the Carters? My word. What was that? They looked like paper dolls to me.

The dress is not a lemon print.

Orange juice warning the towers are coming down!

The GodFather Movies – What’s with all the oranges? 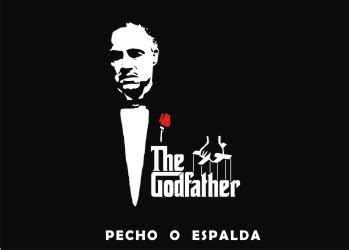 Q posts on Godfather III – There are 27 Q posts that mention GodFather III – Check them out. https://qalerts.pub/?q=godfather

Here is a collection of The Great Awakening memes that match #JuanOSavin Kid By the Side of the Road book’s colour scheme. Enjoy the show!

You can purchase a book here, it’s going to be a collectors item and part of history, why not be on the right side of history? Don’t miss out! https://gumroad.com/l/kidbythesideoftheroad 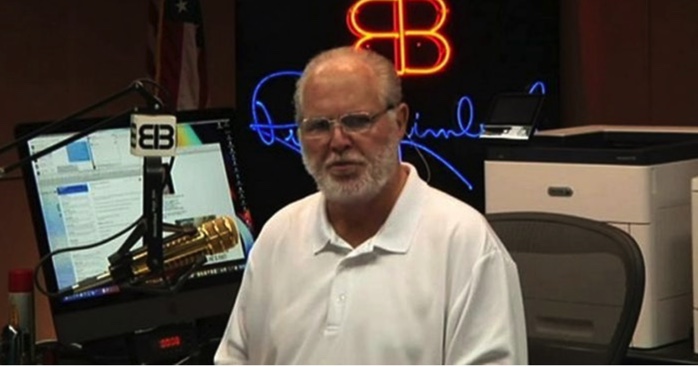 History will judge you well. Q 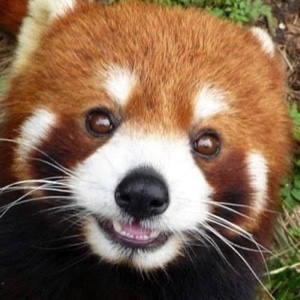 President Trump loves animals and signed an Executive Order to save them from cruelty. These Satanist do disgusting things to animals. Thank you President Trump for signing a bipartisan bill on Monday that makes certain acts of animal cruelty are charged as a federal felony, saying it’s important for the nation to combat “heinous and sadistic acts of cruelty.”

Hollywood, celebrities, entertainers, athletes, politicians worldwide all take part in this disgusting behaviour, and have all taken an oath to serve Lucifer. these people are sick. #FreeMasons #NotTodaySatan

There are three dudes in the following photos. #HollywoodIsDead 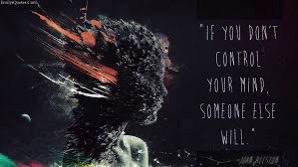 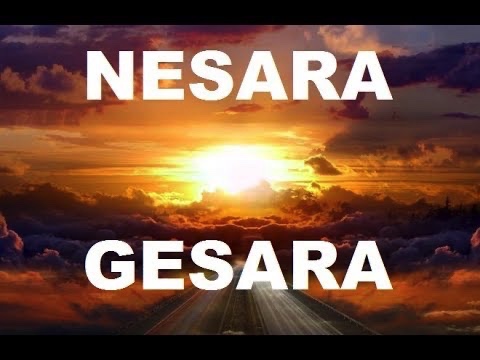 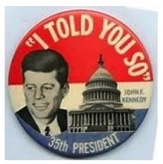 Lets Talk Politics For A Second

When people say they are not “into” politics what exactly do they mean by that statement? Or do they assume they get a free pass to not have discussions about anything relevant because you’re not “into politics”. It’s like a blanket statement that says you don’t give a shit about anything, nor will you stand up for anything. Ever.

We have been conditioned from birth to believe it is rude to talk politics or religion, all by design so nothing ever changes. The mind control and programming is astounding and you can see by the normies triggered reactions when you bring up topics that don’t match their brainwashed programs so they shut down instead of having the conversations we desperately need to relearn and have discussions about. Learn the difference between politics and political science. Also #FactsVsFeelings is a good rule of thumb.

Politics is the set of activities that are associated with making decisions in groups, or other forms of power relations between individuals, such as the distribution of resources or status. The branch of social science that studies politics is referred to as political science.

Political science is the scientific study of politics. It is a social science dealing with systems of governance and power, and the analysis of political activities, political thoughts, political behavior, and associated constitutions and laws. SRC Wikipedia

I updated the photo to include President Trump’s quote not to mention the placement of the helicopter blade preparing to chop down the disgusting Obelisk, that represents Osiris missing penis to these freemason creatures, masquerading as The Washington Monument! #TakeThemOut #DarkToLight

Anyone who thinks my story is anywhere near over is sadly mistaken. ~President Donald Trump

Let’s end with a few laughs from Babylon Bee!

MEDINA, WA—According to anonymous sources, Melinda Gates filed for divorce from her husband Bill after discovering a shocking video of him dancing on stage to “Start Me Up” by The Rolling Stones during the Windows 95 launch.

“Oh my gosh- my husband is a total dork,” said a shocked Melinda Gates, according to one witness. “How could he have hidden this from me for so long? How could I have been so blind? Why did Bill hide this dark secret from me?”