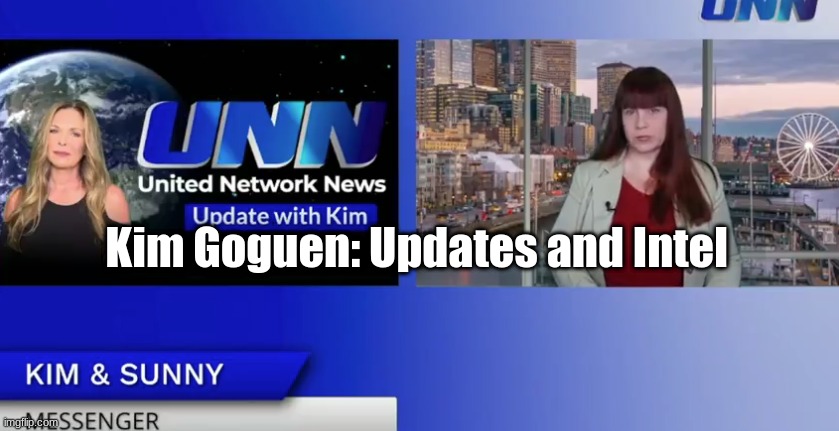 Kim and Sonny are back and Kim shares some major Intel about what is happening with the enemy and what will happen tomorrow and thereafter!

The line has been drawn in the sand, what will the enemy do??