October a lot strange events have happened on that date. Perhaps something or nothing In the Past on Oct 8th 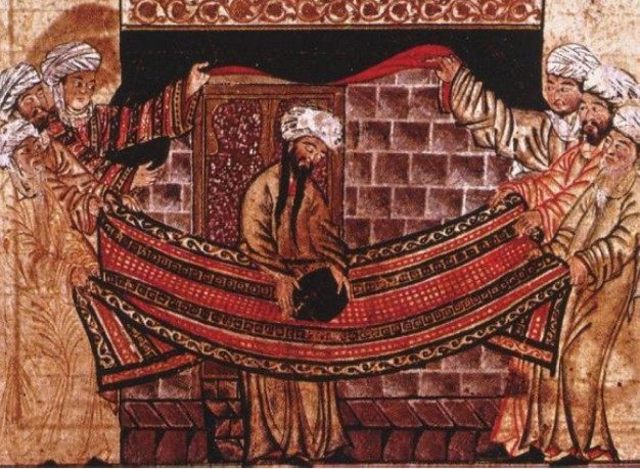 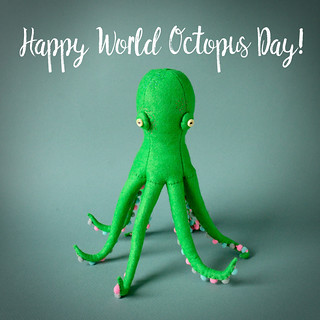 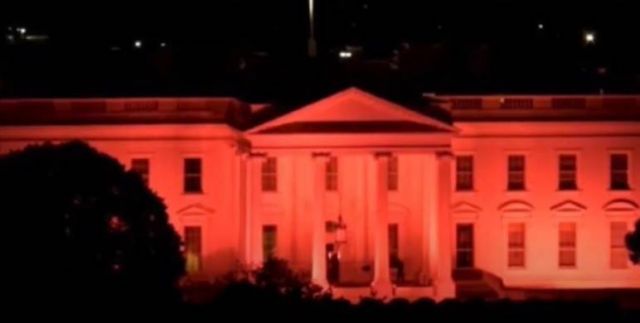 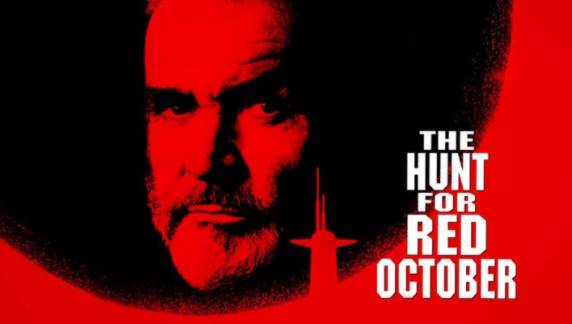 Supreme Court welcomes the public again, and a new justice

The new member of the court, Justice Ketanji Brown Jackson, wasted no time joining the lively give-and-take, asking questions throughout nearly two hours of arguments in the dispute over the nation’s main anti-water pollution law, the Clean Water Act.

Jackson, appointed by President Joe Biden, seemed to be generally aligned with the court’s other two liberal justices in favor of Justice Department arguments to preserve the authority of the federal government to regulate wetlands under the Clean Water Act against a business-backed challenge.

Forty-seven percent of U.S. adults say they have “a great deal” or “a fair amount” of trust in the judicial branch of the federal government that is headed by the Supreme Court. This represents a 20-percentage-point drop from two years ago, including seven points since last year, and is now the lowest in Gallup’s trend by six points. The judicial branch’s current tarnished image contrasts with trust levels exceeding two-thirds in most years in Gallup’s trend that began in 1972.

According to the N1 Serbian news site, Express’s cover was condemned by Serbian Foreign Minister Nikola Selakovic, Internal Affairs Minister Aleksandar Vulin and Deputy Prime Minister Zorana Mihajlovic. Selakovic warned that “Croatia has reason to fear its internal extremism as a country in which neo-Nazis did offensive things at the site of the WW2 Jasenovac death camp, and in which streets and squares have been named after Ustashi (WW2 Croatian fascists), which feeds on xenophobia and fear of its neighbors.”

“While these three politicians are indeed right-wing conservatives, to brand them as Nazis is simply a disgusting and unfair description, which is in extremely poor taste and an insult to the victims of the Nazis,” according to Holocaust historian Dr. Efraim Zuroff, the Wiesenthal Center’s Director of Eastern European Affairs.