Technology was never progress but for total control.

Future is in us 6G we knew was going to happen

Drones Spraying Over People in China.

CHEMTRAILS are NOT a ‘Conspiracy Theory’. MONSANTO developed the catastrophically toxic chemical AGENT ORANGE which was Chemtrailed all over Vietnam… MONSANTO is now BAYER – and BAYER were part of the IG FARBEN industrial-chemical cartel who developed XYKLON B, which was used in the Second World War Holocaust. And now Harvard scientists with the support of Bill Gates plan to chemtrail the sky – why? Because they plan to DIM THE SUNLIGHT… Using potentially carcinogenic chemtrails… 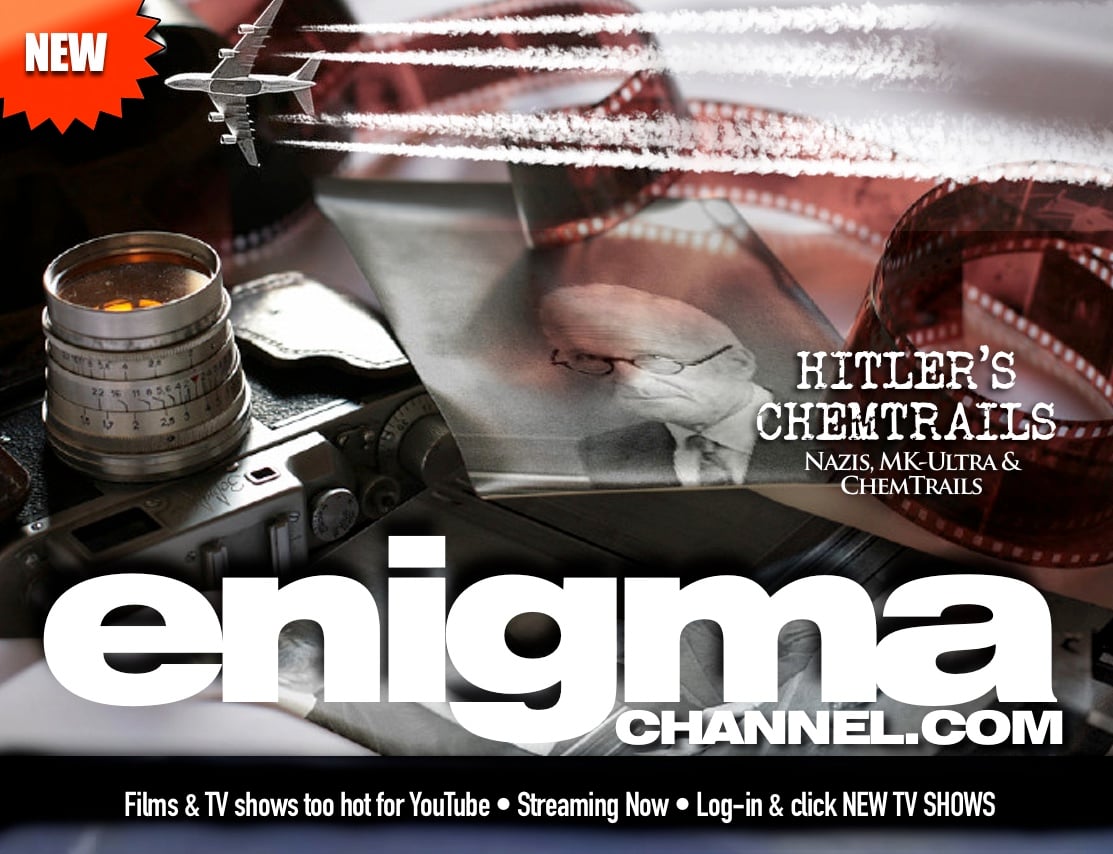 Chemtrails are NOT a new phenomenon. On the Enigma Channel right now, you can see that Hitler ordered the Deputy Surgeon General of the Third Reich to develop a CHEMTRAIL which would spread a carcinogenic VIRUS across towns and villages. 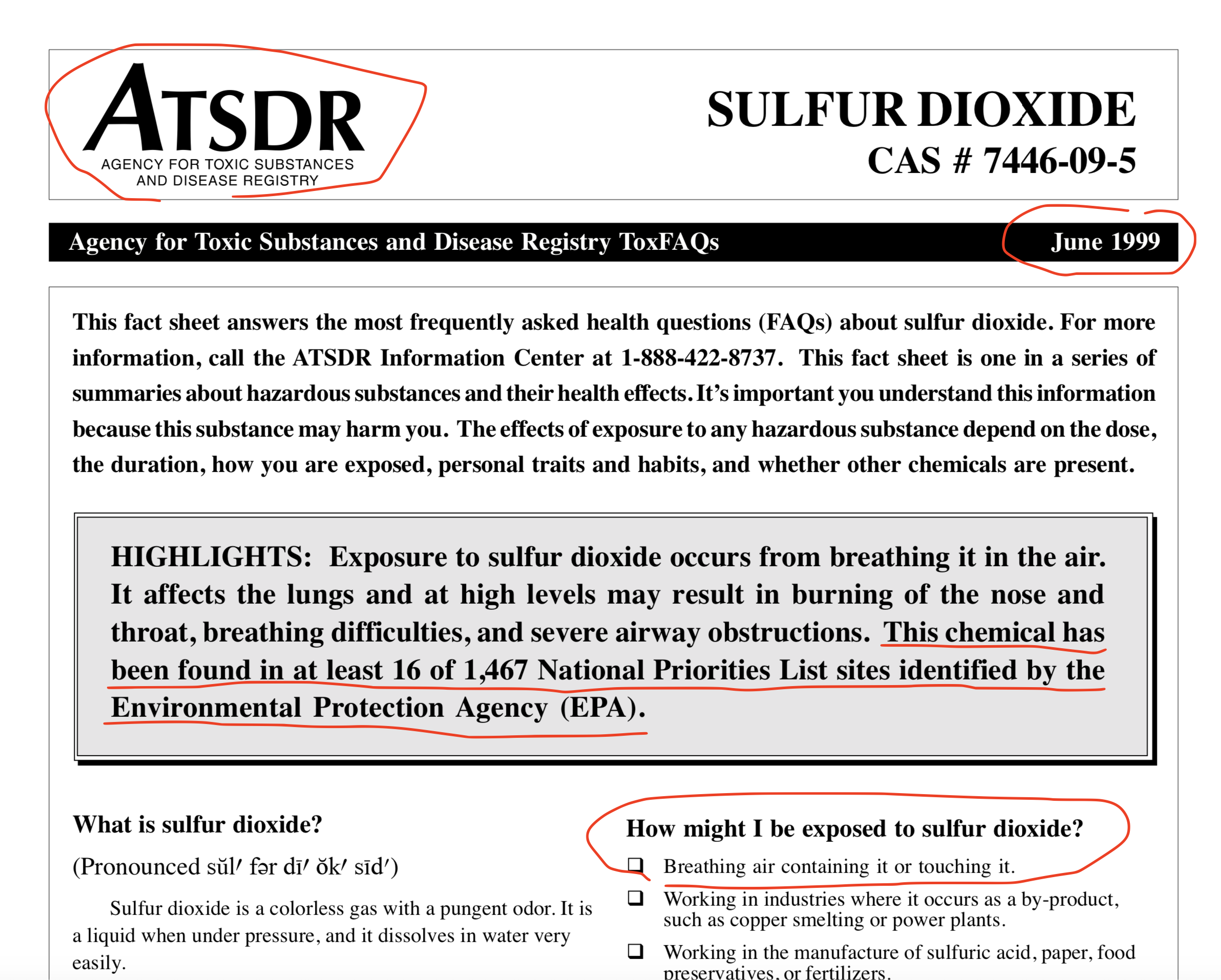 Schwab said he respected China’s “tremendous” achievements at modernizing its economy over the last 40 years.

“I think it’s a role model for many countries,” Schwab said, before qualifying that he thinks each country should make its own decisions about what system it wants to adapt.

“I think we should be very careful in imposing systems. But the Chinese model is certainly a very attractive model for quite a number of countries,” Schwab said.

Schwab did not elaborate on what aspects of the Chinese model appealed to him, nor which ones would be beneficial to other countries.

China is governed by the absolute rule of the Chinese Communist Party (CCP) which does not allow people to practice the religion or belief of their choice, and has no tolerance for dissent or criticism.

Klaus Schwab says China is a “role model for many countries” and proclaims a “systemic transformation of the world” on Chinese state television.

APEC and the who
An economic group that promotes and facilitates trade, economic growth, and the improvement of living standards for the Asia-Pacific region