This article was reposted as the links were broken on the previous piece.  Hmmm.

There is more than one way to skin a rabbit.  However,  if the insanity going on around you seems a bit distracting, maybe it’s because that is what things are designed to be.  How do you prepare for an extinction in the first place? Never mind the relentlessness of todays world and its unprecedented string of bad luck being forced upon us.  Meanwhile; The Alaskan Dept of Wildlife announce that 70 percent of aquatic / migratory bird species have suffered complete collapse?  If that isn’t an extinction what is?  Forest service and other related agencies argue about the total number, but everyone is in agreement on the billions of deaths inside the USA alone,  they disagree on the number of billions but nobody is quoting millions!.   Sounds like an extinction to me. Estimated tree losses are in the billions, dying from the top down, dying from alkaline soils, dying from drought and disease.  Sounds like an extinction to me.  So watch out for the political hype and inflamatory statements. Watch out for the corona virus. Ignore the white elephant sitting on your chest.

The fact we are in the midst and witnessing an incredible loss of wildlife from insects, fish and birds,  to mammals both of land and sea should alarm every living human.  No living species on Earth have gone untouched and unaffected. The ocean body counts are staggering and beyond  belief.  From Krill to Seals. From Shellfish to Whales. Nothing has gone unscathed.  The tidal pools ar 90  degrees and higher and all coral is bleaching. The excellent video below addresses the cause of this extinction. Figuring it all out is easy using a common logic approach,  Sifting through the  overstated excuse for our climate chaos, this researcher below cleverly uses a disinformation publications to highlight the obvious and to shine light upon the truth.  The only sure comment I can make about climate and extinction is this, “Never step over the obvious to pick up something more obscure.”  Secondly,  Occams razor cuts through the nonsense; so use it.  Enjoy the comedic yet seriousness of this video which offers a media paradox or living oxymoron for all to witness. What does that mean?  You will see!  Clever and to the point,  the title of this documentary is Burning Earth. 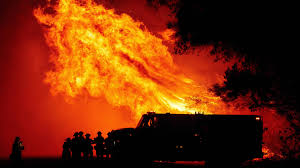 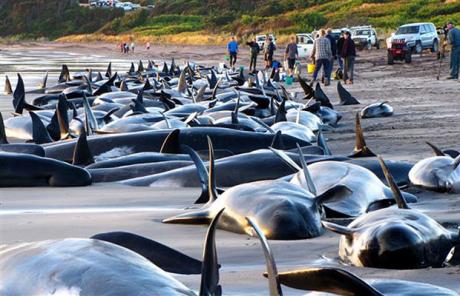