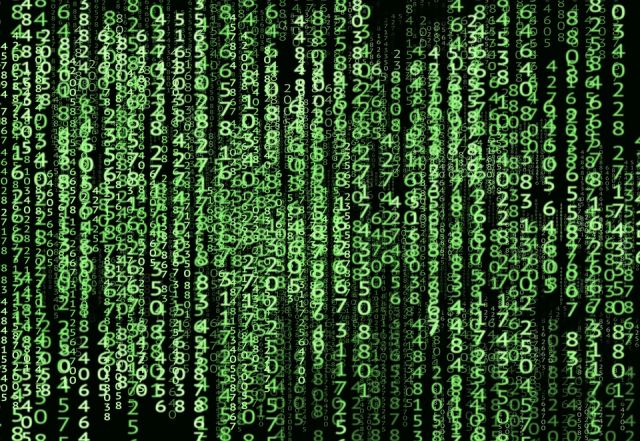 The Benefits of Video Gaming

Video gaming tends to get a lot of bad press. Non-gamers are quick to jump on the ‘Gaming is bad for you’ bandwagon, stating that playing video games makes people lazy and unsociable, or that playing video games leads to violent behaviour, or that it dulls the mind and kills brain cells. Gamers have long argued that these statements are untrue, and now, finally, science is coming to the gamers defence.
Studies are beginning to reveal that playing video games can be beneficial to your general well-being and that it can enhance your cognitive abilities. So if you’re a dedicated Fortnite player, or you enjoy putting a casino bonus guide to good use in order to play cards or spin reels, you can rest a little easier with the knowledge that your gaming habit is not as bad as the naysayers would have you believe. Let’s take a look at some of the ways in which playing video games might actually be doing you some good.

Slows Down the Aging Process

The aging process is inevitable, but it is a process that can look vastly different from one person to the next. It’s already widely acknowledged that staying active and keeping fit can slow the physical aging process and allow you to live independently well into your dotage. And studies have revealed the importance of keeping the mind active and engaged in the fight to ward off dementia. Playing video games is one of the ways in which you can keep your mind active and fit. In fact, studies have shown that just 10 hours of video gaming spread over a couple of weeks can drastically improve the mind’s capabilities and slow down the aging process in seniors.

As previously mentioned, studies have revealed that playing video games can enhance our cognitive abilities. Along with improving our memory skills and our hand-eye coordination skills, gaming also helps to develop decision making skills. When playing video games, players have to think and act quickly in order to win a battle or get to the next level. Many games involve teamwork, which helps improve our communication skills, and many games involve strategic game play, which helps us improve our ability to think ahead and execute a well-thought-out plan. All of these benefits combined can go a long way towards improving leadership skills in any number of situations.

Video gaming has emerged as a remarkably effective way to manage both stress and pain. Those who suffer from chronic pain have reported that playing video games is an excellent way to focus the mind on something other than the pain, and by doing this the pain is more manageable. The same goes for stress and anxiety. Playing video games focuses the mind, and by doing so it allows the player to experience being in the present moment. Being focused on the present moment, rather than allowing the mind to worry and overthink about a million little things, helps reduce stress levels. Basically, becoming absorbed in a video game puts the player in a more mindful state-of-mind, producing a similar effect to the practice of meditation.

One of the worst stereotypes about gamers is that they are all unsociable loners, hiding away in darkened rooms and never venturing out into the daylight. Perhaps, in the early days of video gaming, there was some truth to this stereotype. But these days, the world of gaming has opened up to a much wider and more diverse audience. And, thanks to online multiplayer games, gamers have the opportunity to connect with other players from all over the world. New social groups have formed, and new ways to socialise have taken root. Players who may have found it difficult to connect to other people in a regular social setting are now managing to forge friendships through the games that they love, in a setting that they are comfortable with.