Europe reached a pinnacle of civilisation with the development of art and music and even dance and this art included architecture, as well as literature, which has never been matched and this developed out of a Christian faith and culture some of which was transferred to and inherited by their colonies  and this gave rise to the great scientific achievements of the USA.
It was never really matched by their music and theatre despite outstanding developments and this was due to the destabilising and decaying effects of freemasonry, which despite political efforts to eradicate it, managed somehow to survive and thrive in the USA like nowhere else on earth, not even and including its source in the UK.
Because of this the USA never really achieved the pinnacle of civilisation but it did nevertheless lead the way into the modern world with all its achievements as well as its evils. These achievements grew out of its faith, alongside the evils in all walks of life which grew out of hidden freemasonry, despite its veneer of respectability.
Europe and America which thus achieved a certain level of civilisation unmatched by any other country in the world and which emerged from its Christian faith, once it turned from and abandoned this Christian faith and thus the foundation of its civilisation is now in a state of collapse and has become the dregs of humanity, far worse than those nations which never fully embraced Christianity in the first place. For anyone with eyes to see and ears to hear this needs no explanation. And this was, is to be expected, just like the soul which has exorcised its demons and then gone back to its evil ways resulting in those demons returning in much larger numbers so that its condition is far worse than its original condition, as described on the gospel(s).
That said, this evil, as I postulated earlier, I believe has reached its peak. It only remains now to be completely and utterly vanquished by the heavenly army of God and this is on the brink of accomplishment. Shall we witness it in our lifetime?
Only if we participate in its destruction. Only if we ourselves are converted…
As APOCALYPSE 13. makes clear. 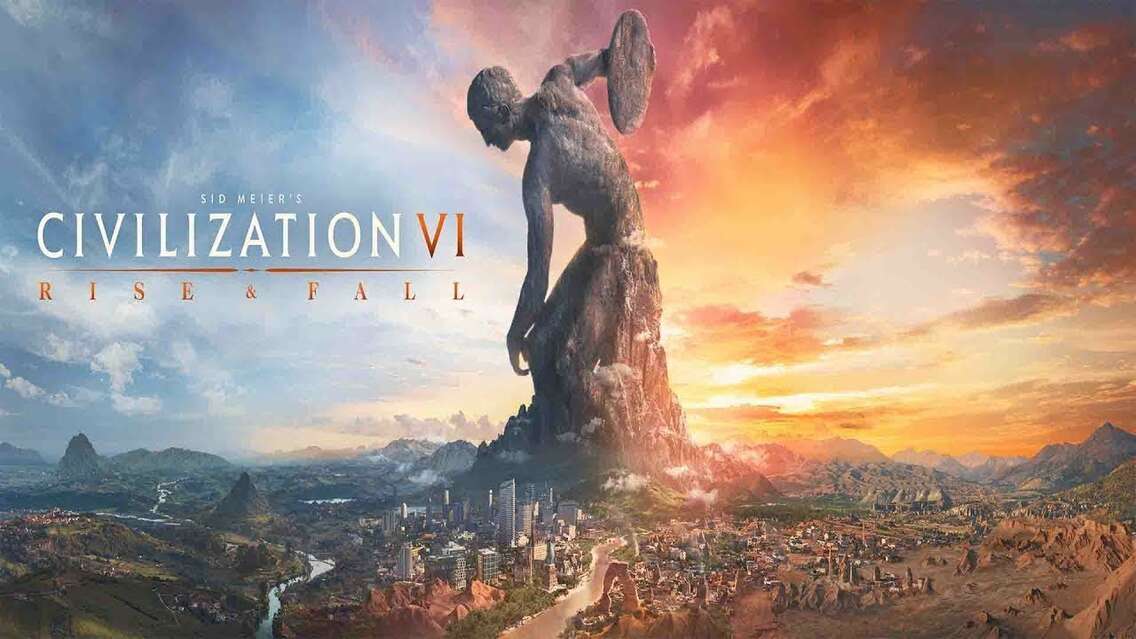