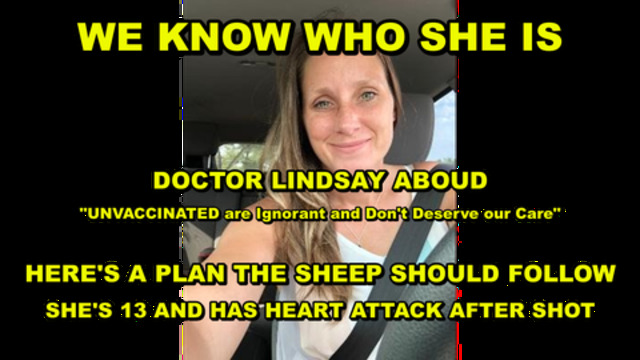 (Natural News) The Department of Defense (DoD) recently announced that they would require U.S. military personnel to be vaccinated against COVID-19 by September 15, 2021, and those who refuse to do so will be subject to punishment up to and including court-martial.

The plaintiffs are acting on behalf of themselves and all other active-duty members who were previously infected with COVID-19. In their documents, they stated that the DoD is “already vaccinating military members in flagrant violation of its legal obligations and the rights of servicemembers under federal law and the Constitution.”

They also stated that  “Army Regulation 40-562 provides documented survivors of an infection, a presumptive medical exemption from vaccination because of the natural immunity acquired as a result of having survived the infection.”

According to the Pentagon, there are more than 1.3 million troops on active duty, and close to 800,000 in the Guard and Reserve. As of August 18, more than 1 million active-duty, Guard and Reserve service members have been fully vaccinated, while 245,000 more received at least one shot.

Defense officials also said that it is important for troops to get the vaccine as they live and work closely together — outbreaks could hamper the U.S. military’s ability to protect the country.

Guard officials also said that it is difficult to assess how many of their citizen-soldiers have gotten inoculated, however, they may be able to begin tracking the number with precision as Guard members are required to report to their drill weekends by fall.

The decision to mandate the vaccine reflects similar actions by companies and governments around the globe as nations continue to struggle with the highly contagious delta variant that sent U.S. cases surging to new heights. (Related: NZ soldiers told: Get coronavirus vaccine or get FIRED.)

Hospitalizations and deaths have also been increasing among the military, with the number of service member deaths jumping from 25 to 34.

COVID vaccine mandate not a first for military

Members of the U.S. military have already been required to get as many as 17 different vaccines depending on where they are deployed. Some of the requirements include shots for smallpox, hepatitis, polio, and the flu. However, there are also a number of temporary and permanent exceptions for medical or administrative reasons.

There are also administrative exemptions, such as one for religious reasons, which are granted by the military services based on their policies.

Col. Joe Buccino, a military spokesperson for the XVIII Airborne Corps at Fort Bragg explored the question of vaccine hesitancy among Army personnel. He said: “What I’ve found from speaking to soldiers is that there are some who are, in a broad sense, skeptical of the government. And that is probably drawn from a broader skepticism within the American population, probably going back to the early 1970s.”

This is in line with the reality that for many Americans, the COVID-19 vaccines are seen as a political issue rather than a matter of public health. It remains to be seen how the rest of the military will address any continued resistance once the mandates take place. For now, it seems that the Department of Defense believes such instances of refusal such as that of Sergeant Daniel Robert and Staff Sergent Hollie Mulvihill are rare, and that troops will still fall in line.

Pentagon’s chief spokesman John Kirby said: “Members of the military, understand when you sign up for the military that there are requirements laid upon you.”