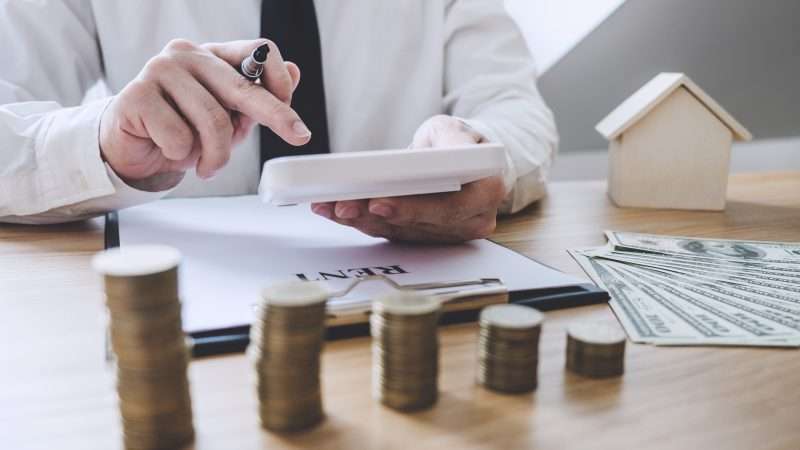 The Biden administration has rolled back a Trump-era regulation meant to protect politically disfavored businesses, like gun manufacturers and cryptocurrency exchanges, from being categorically denied banking services.

In a statement released January 28, the Office of the Comptroller of the Currency (OCC) said that the move will allow the new comptroller to review the rule and public comments the office had received. The OCC still suggests that banks not terminate broad categories of customers without assessing individual risk.

The Fair Access Rule was established in the last weeks of the Trump administration and was set to go into effect on April 1. It stated that “banks should conduct risk assessment of individual customers, rather than make broad-based decisions affecting whole categories or classes of customers when provisioning access to services, capital, and credit.”

This regulation was meant to shield politically unpopular but otherwise legal companies from banking discrimination, following Operation Chokepoint, a program initiated by President Barack Obama’s Justice Department. While ostensibly designed to combat fraud, in practice, Reason writers have observed, it empowered the government to target unfavorable industries, such as payday lending and pornography, by “coercing private businesses in an attempt to centrally engineer the American marketplace based on its own politically biased moral judgments.”

“Officials at both the Comptroller of the Currency (OCC) and the Federal Deposit Insurance Corporation (FDIC) threatened banks with regulatory pressure if they did not bend to their will,” wrote former U.S. Attorney Frank Keating for The Hill. “Gun and ammunition dealers, payday lenders and other businesses operating legally suddenly found banks terminating their accounts with little explanation aside from ‘regulatory pressure.’”

In 2017, Trump’s Department of Justice ended the program, calling it “misguided,” stating that “law-abiding businesses should not be targeted simply for operating in an industry that a particular administration might disfavor.”

“The largest banks in the country—those with more than $100 billion in assets—would be prohibited from red-lining politically disfavored industries just as they are prohibited from red-lining politically oppressed populations.” she wrote. “Rather, a gun manufacturer or pornography company or payday lender must be evaluated on the terms of their individual creditworthiness.”

Not every free market scholar agrees with this assessment. John Berlau, a senior fellow at the Competitive Enterprise Institute, tells Reason that the rule’s broad wording would do more than merely prevent large banks from discriminating against unpopular businesses. It would also force small banks into relationships with businesses they are not equipped to handle.

“Under this rule,” says Berlau, “a digital bank could not say, ‘We’re not lending to paper companies [a company without operations that exists exclusively for a financial reason] because it’s not our business model.’”

Although it has been reported that the regulation would only affect banks with $100 billion in assets or more, that is not actually what the rule says. A small bank would be covered by the rule if it were to charge a higher cost for a loan because a customer is in an industry that the bank does not typically handle. A smaller bank could also be affected if it refuses a loan to that customer, and that rejection causes a competing bank to raise its price for a loan to that same customer.

“Vague terms like that can almost always be stretched to apply to just about any market participant,” Berlau says.

As an example, Berlau cites the Bird-In-Hand Bank of Pennsylvania, a small rural bank that specializes in providing loans to the Amish community.

“If, for whatever reason, it didn’t serve a new line of business or decided to charge more interest,” Berlau says, “it could have conceivably raised the price [of a loan] because it offered an option where there are limited options.”

Berlau argues that preventing banks from discriminating against certain industries violates their right to free association and would hurt niche banks that specialize in specific industries, like farming, industrial lending, or financial technology, forcing them to lend to businesses with which they are less familiar.

Reason has left several messages with the OCC’s public information office requesting a timeframe for the office to complete its review of the Fair Access Rule. The OCC has not yet responded.