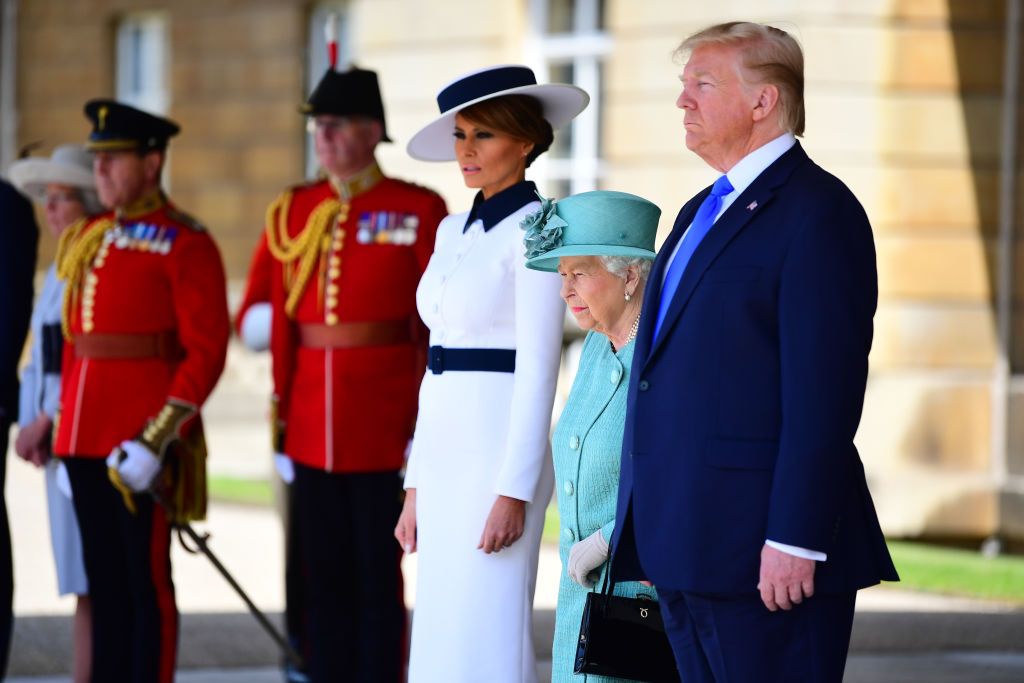 Medeea Greere, an independent publisher, is now on Telegram at https://t.me/AMGNEWS2022 and exists only on reader support as we publish Truth, Freedom and Love for public awareness. Thank You for your support!
The Great Awakening: We are Witnessing the Destruction of The Old Guard
You are witnessing the greatest ‘coordinated’ misinformation attack, campaign, ever to be launched against the public – all in an effort to protect themselves from prosecution, public exposure and regain power, control.
Attempted removal of the duly elected President of the United States by illegal manufactured means. They believed they could win [con] public support by controlled assets (media, tech, H-wood…). These controlled assets set out to immediately create division through the use of a pre_designed misinformation campaign.
Groups such as ‘Antifa’ were funded and formed to prevent and/or lessen the appeal for ‘regular’ hard working Americans to gather and express non_narrative viewpoints. Control of this ‘projected narrative’ depends primarily on their ability to ‘con’ the masses into thinking they are the majority. The mindset of most: If the majority of people believe ‘this’, than ‘this’ must be more true than ‘that’.
Without public support – they are powerless. We, the People, hold the power. UNITED WE ARE STRONG.
Whenever any Form of Government becomes destructive of these ends, it is the Right of the People to alter or to abolish it, and to institute new Government, laying its foundation on such principles and organizing its powers in such form, as to them shall seem most likely to effect their Safety and Happiness.
Must-Read: Join Me on Another Red Pill Journey – Enjoy The Show!
Prudence, indeed, will dictate that Governments long established should not be changed for light and transient causes; and accordingly all experience hath shewn that mankind are more disposed to suffer, while evils are sufferable than to right themselves by abolishing the forms to which they are accustomed.
But when a long train of abuses and usurpations, pursuing invariably the same Object evinces a design to reduce them under absolute Despotism, it is their right, it is their duty, to throw off such Government, and to provide new Guards for their future security. You are witnessing the systematic destruction of the OLD GUARD.
► Exposed: The Darkest Secret of Trump’s Presidency. . . 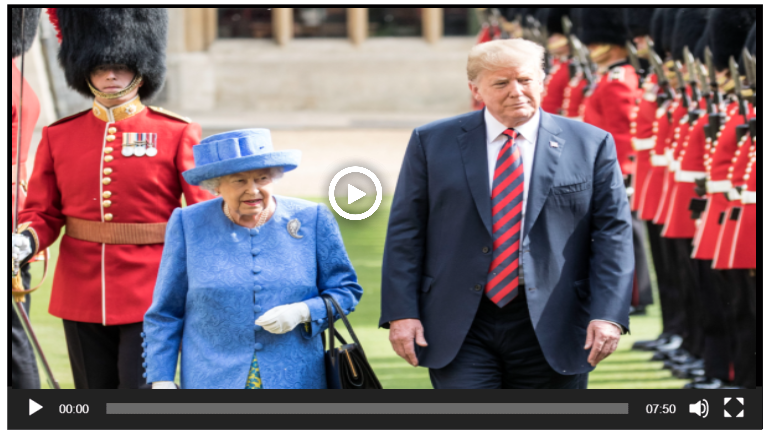 THE SYSTEMATIC DESTRUCTION OF THE OLD GUARD 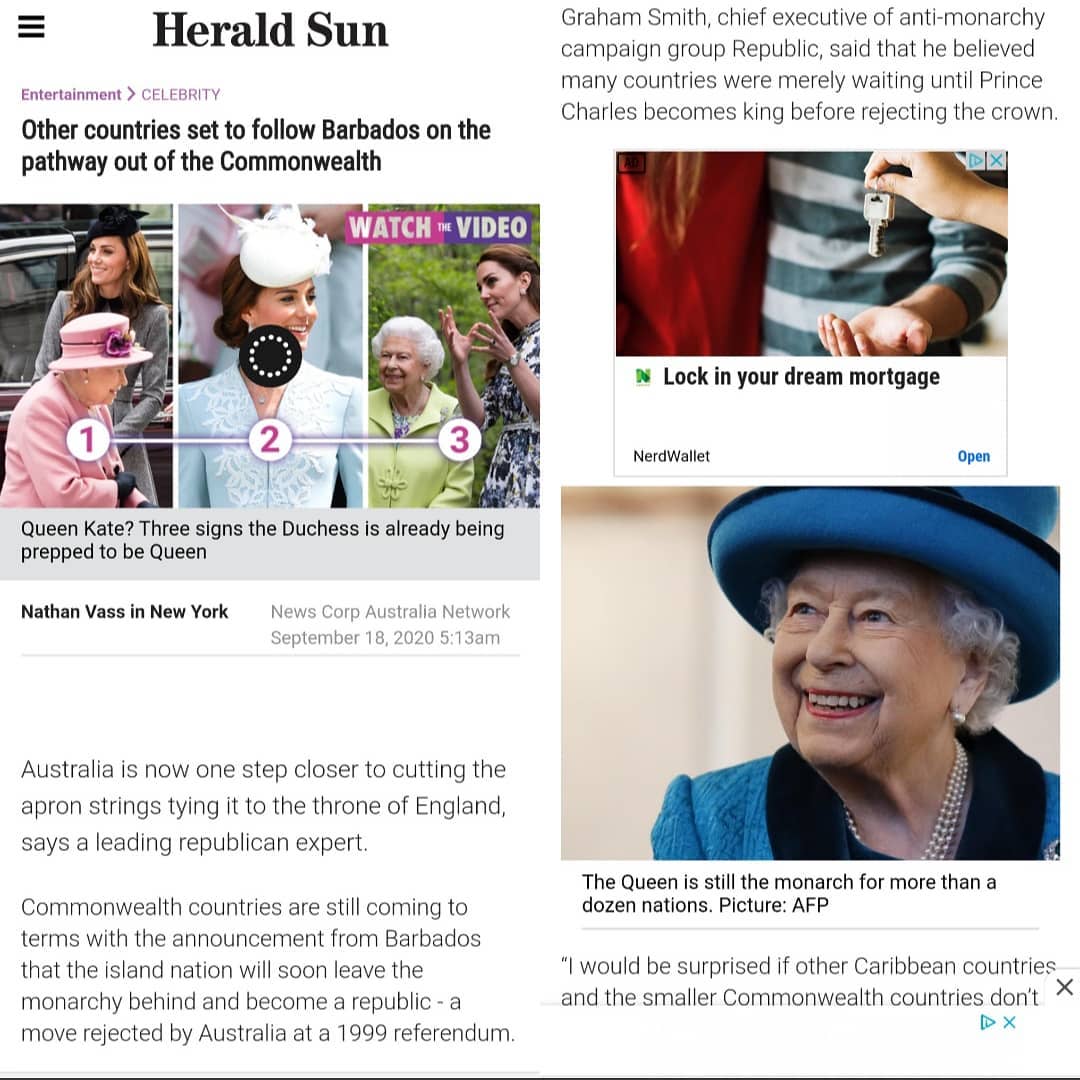 TRENDING: Makes a GREAT Gift for Your Trump Supporting Friends and Family! Continuing President Trump’s Legacy to the Future: 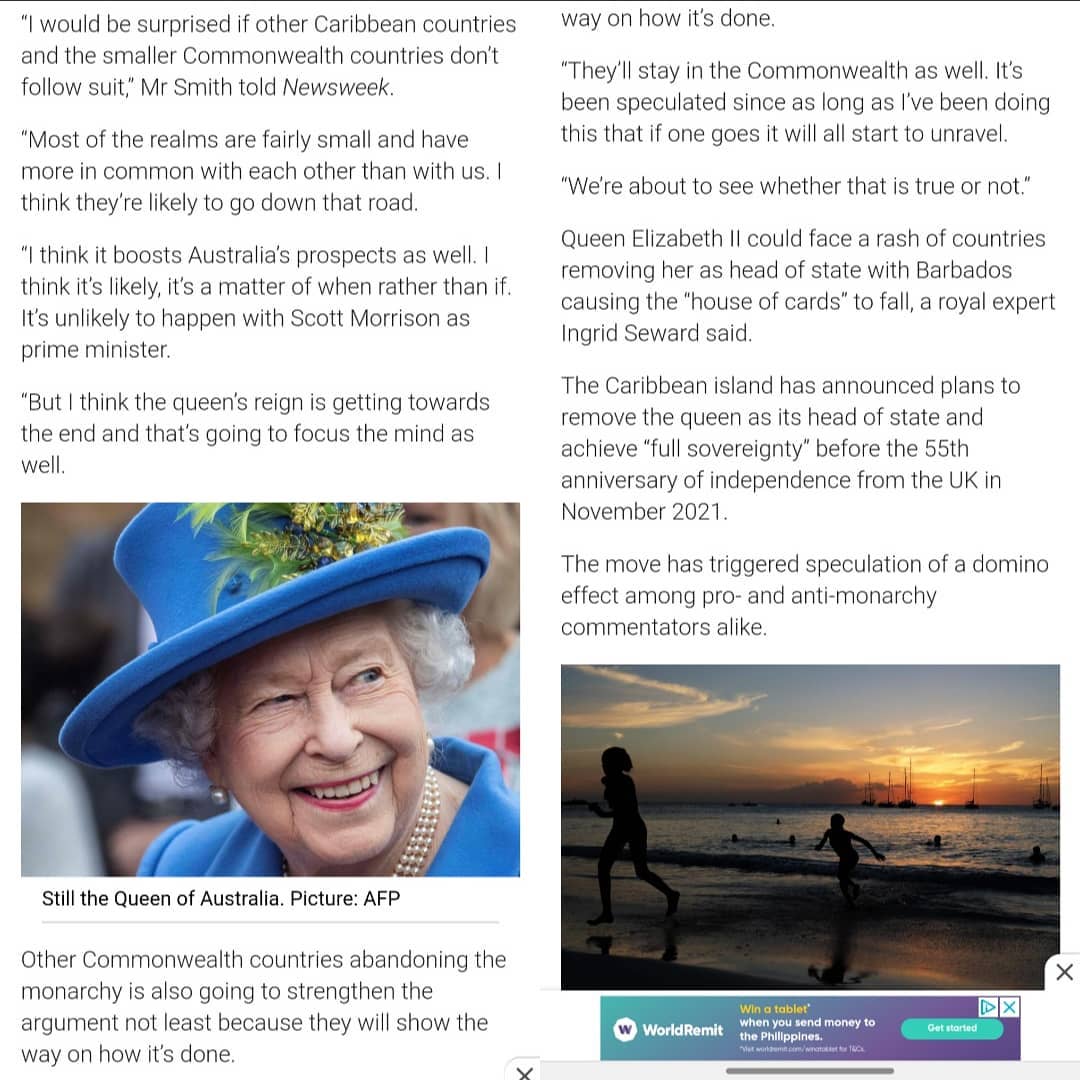 Viral Content: What is the secret to a long healthy life? This Secret Ancient Japanese Tonic Recipe Will Help You Melts 54 LBS Of Fat 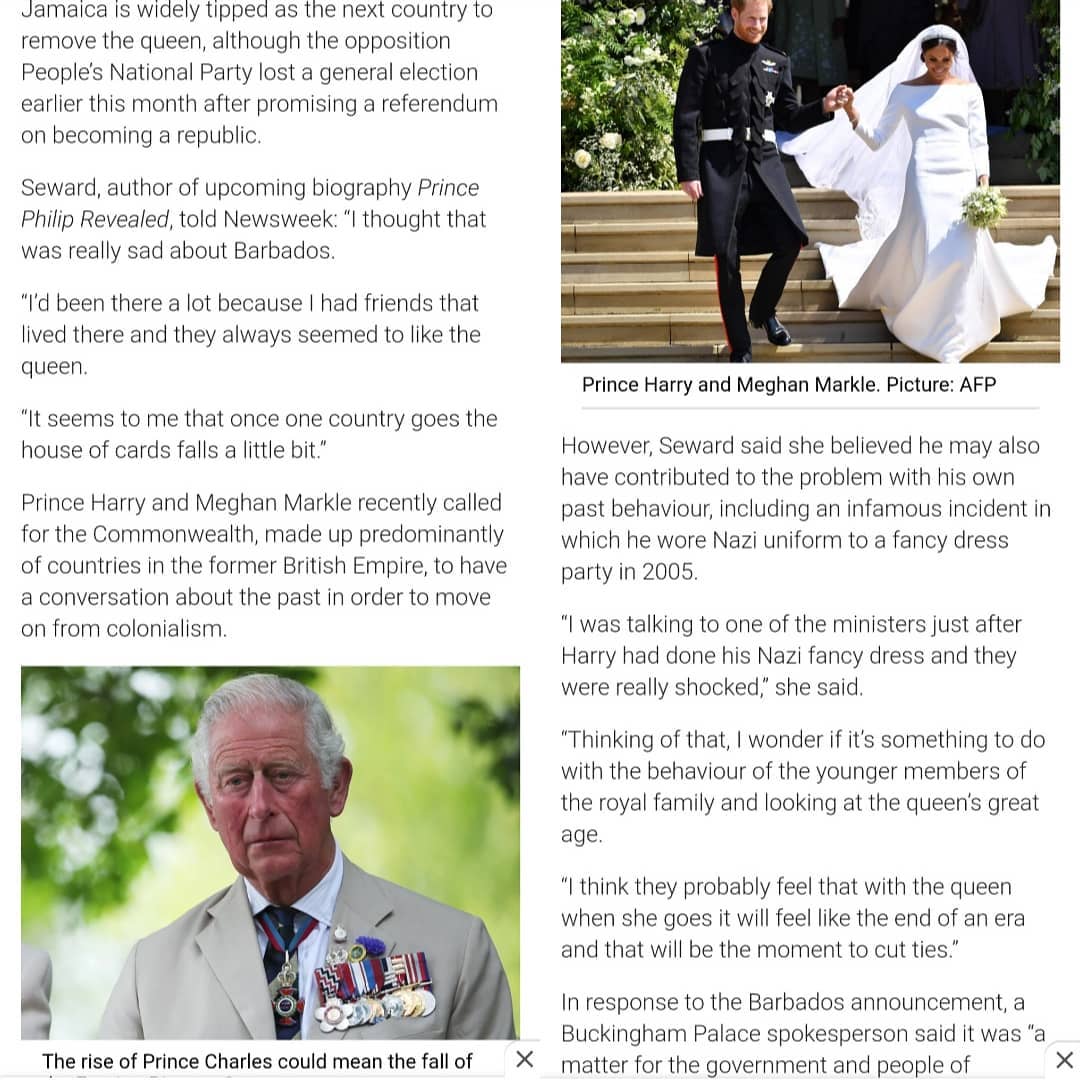 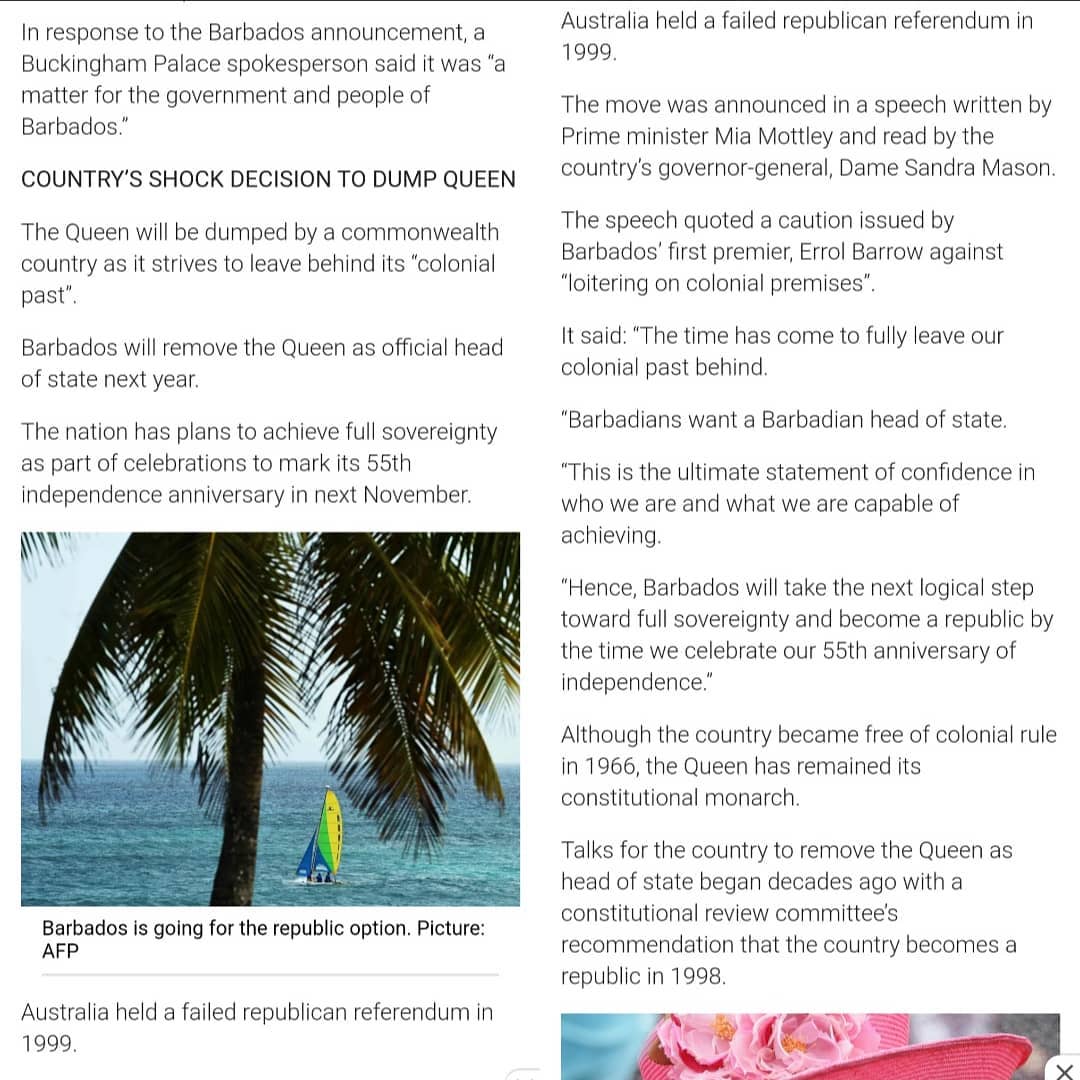 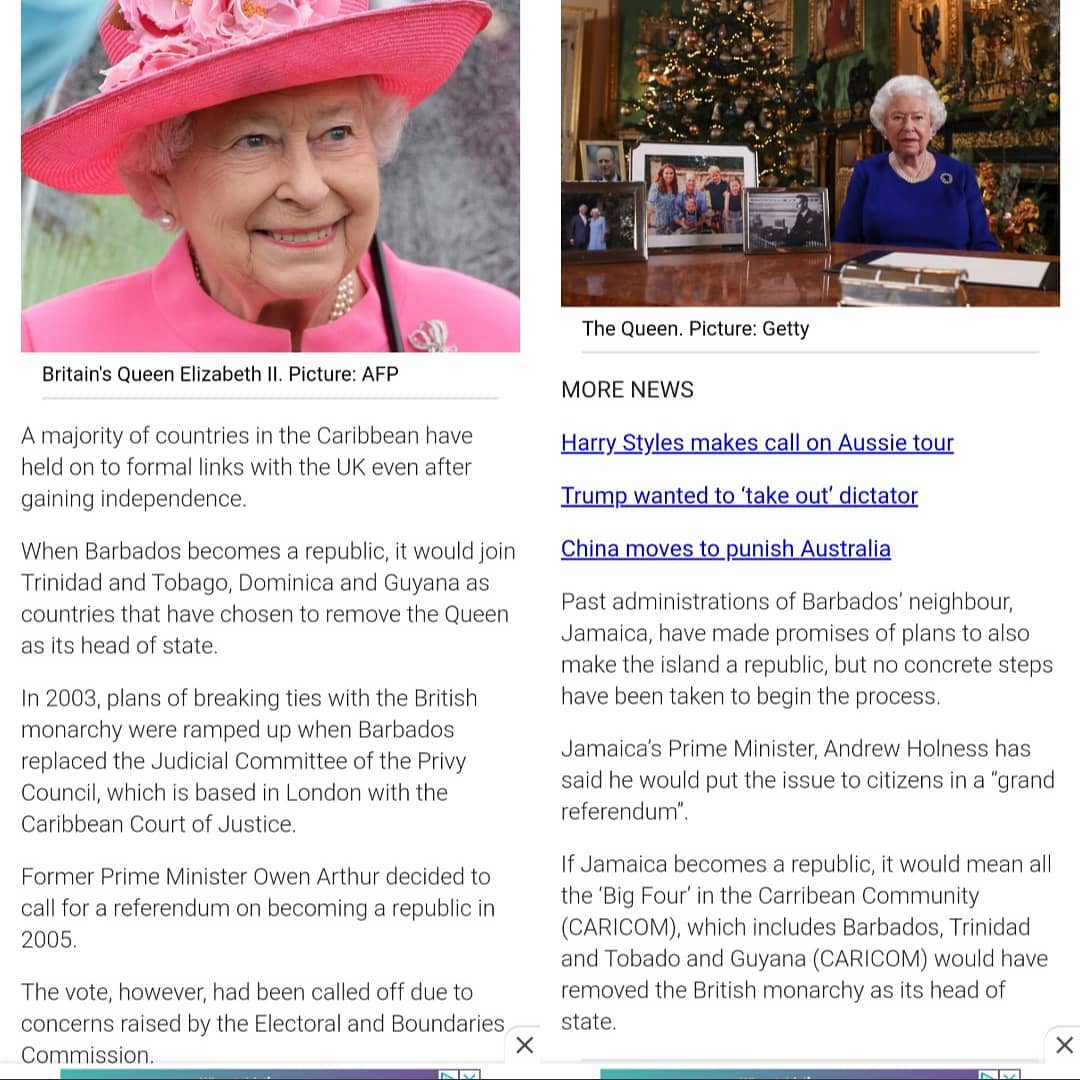 Join Me on Another Red Pill Journey – Enjoy The Show!
Don’t trust me, trust yourself. Research, question everything, own your work, it’s the only way we all learn and continue learning.
“It would be better for him if a millstone were hung around his neck and he were cast into the sea than that he should cause one of these little ones to sin.” ~Luke 17:2
These people are pure evil. Many will hang their heads in shame for supporting evil and shaming the real heroes. Read more HERE.
SOURCE