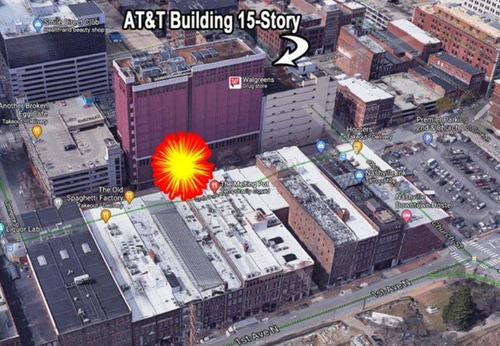 The court ordered forensic audit on Dominion voting machines, surprise those machines were being moved to Nashville this past week.

The former owner of the AT&T building in Nashville, William Kennard, is a board member for Cerberus Capital Management (Former VP Dan Quayle is the Chairman) and AT&T…. He also was Bill Clinton’s FCC chair, and Obama’s Ambassador to the EU.

Super Computer in TN was connected to the AT&T internet in NASHVILLE…. yesterday evening the Cumberland river cooling system was compromised due to internet outage and Supercomputer fried…..

If you don’t know, “Kraken” is a reference to a supercomputer former prosecutor, Sidney Powell, has been talking about.

So, the explosion “just happened” to be at the AT&T location where they “just so happen” to control the cooling system for the super computer and house the dominion voting machines and drives for forensic audit and some “random” person drove an RV filled with explosives there? See the problem? 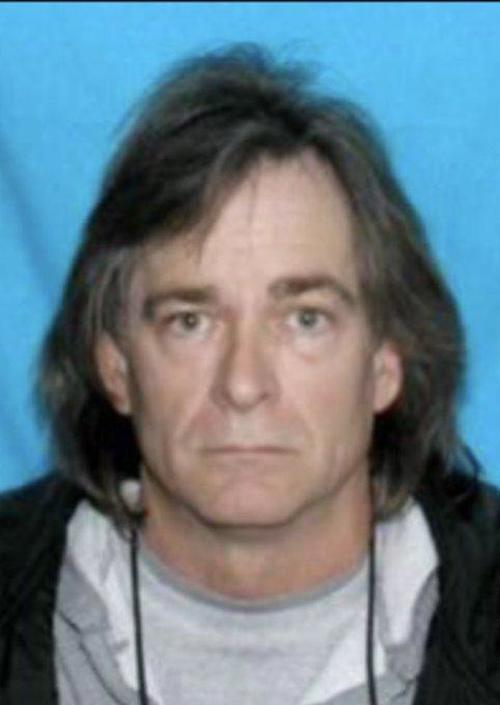 Update (1748ET): On Sunday evening, AT&T released a statement that said its building on 2nd Avenue in Downtown Nashville sustained “significant damage” in the early hours of Christmas morning. As a result, tens of thousands of customers across the Nashville metro area, Tennessee, Kentucky, and Alabama experienced a loss of communication service(s).

The AT&T building on 2nd Avenue suffered significant damage in the blast. That facility includes connection points for regional internet services as well as local wireless, internet and video. In the hours that followed the explosion, our local service remained intact through temporary battery power. Unfortunately, a combination of the explosion and resulting water and fire damage took out a number of backup power generators intended to provide power to the batteries. That led to service disruptions across parts of Tennessee, Kentucky and Alabama. More than 48 hours later, some customers are still experiencing outages. We know it is frustrating and we apologize for the inconvenience. We also thank you for your understanding. -AT&T statement