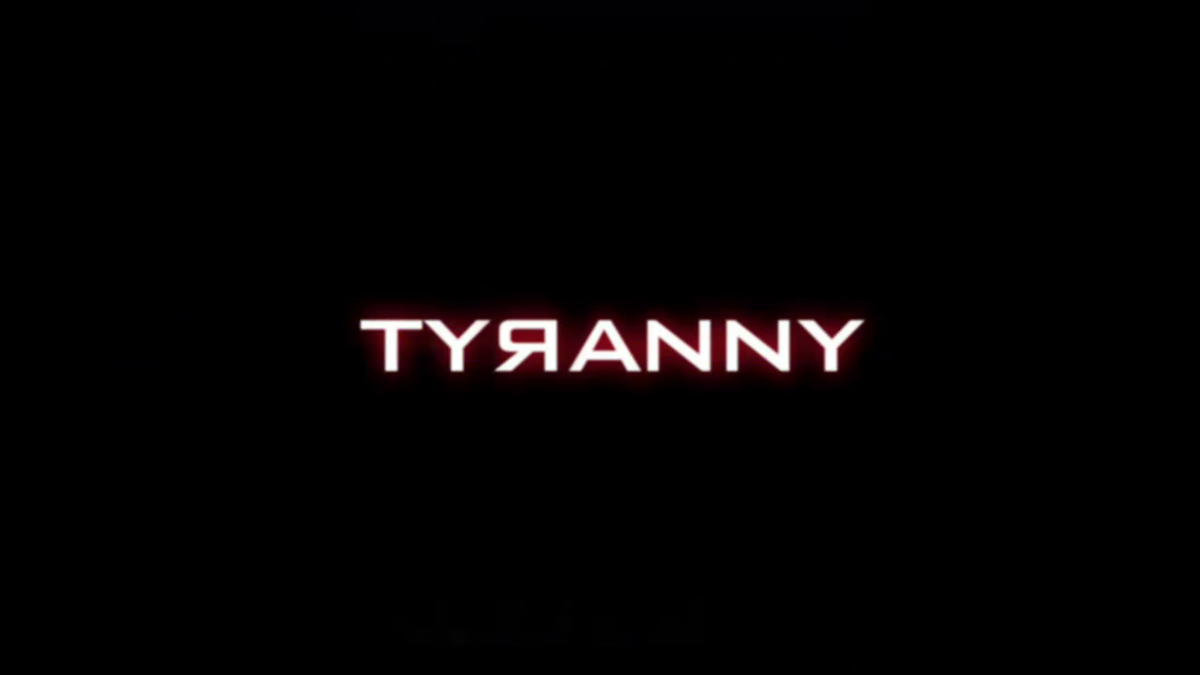 The winds of tyranny have been picking up across the United States.

Congress is the epicenter of the most powerful natural disaster in history as the winds of tyranny fill the American Flag flying over the nation’s capitol behind a chain link fence topped with razor wire.

The natural disaster is that of wrong-minded, misguided men and women turning the world upside down with impunity.

The Senate cleared the way for the $1.9 TRILLION COVID relief bill to be sent to the White House for the president’s signature. Republicans say that only 9% of the bill’s spending actually goes to anything related to COVID. The bill contains so much socialism that it will be very difficult to overcome for decades. Money for abortions. Money for illegal immigrants. Money for expanding socialist healthcare—that only benefits insurance companies. Money for San Francisco’s transit system. Money for a bridge from New York to Canada. Money, your hard-earned money, redistributed.

That’s just the start. Next up is the misnamed “For the People Act of 2021.” HR 1 addresses “election reform” by instituting and legalizing the very cause of voter fraud.

As Epoch Times summarized HR 1: “would transfer authority over how elections are administered from states to the federal government, subject private citizens to intimidation and harassment for their private and political beliefs, and make permanent many voting rules that opponents say lead to voter fraud.”

Instead of fixing election integrity issues, this bill just makes them legal. Things like automatic voter registration, no-fault absentee ballots accepted up to 10 days after the election, prohibits removal of ineligible voters from the voter rolls, bans voter ID laws, ensures illegal immigrants can vote, allows same day voter registration, ballot harvesting, and the list goes on and on.

Just these two bills summed up: Congress and the White House are legally robbing you of your money, your children’s and grandchildren’s financial future, and are establishing a socialistic system of one-party rule, a system of tyranny. And it is just the beginning. Senator Elizabeth Warren (D-MA) declared, “This is just the start of what Congress can do for working Americans.”

Congress keeping the walls up around the capitol is symbolic of a government truly separated and far from the people its duty is to represent. These are dark days.

As in Isaiah 5:20, “Woe unto them that call evil good, and good evil; that put darkness for light, and light for darkness; that put bitter for sweet, and sweet for bitter!”

Trouble is, the “woe” is also on those of us swept up in the high winds of tyranny.

Posted in The Daily Jot