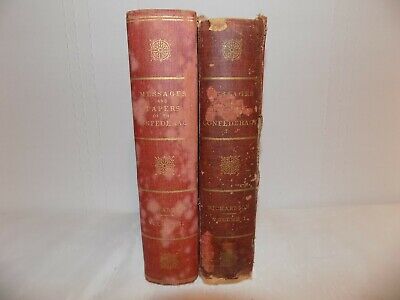 President Jefferson Davis’ message to the Third Session of the Provisional Congress of the Confederate States at Richmond, Virginia, July 20, 1861 (excerpts):

“Commencing in March last, with an affectation of ignoring the secession of the seven States which first organized this Government; persisting in April in the idle and absurd assumption of the existence of a riot which was to be dispersed by a posse comitatus; continuing in successive months the false representation that these States intended offensive war, in spite of conclusive evidence to the contrary . . . the President of the United States and his advisors have succeeded in deceiving the people of those States into the belief that the purpose of [the Confederate] Government was not peace at home, but conquest abroad; not the defense of its own liberties, but the subversion of those of the people of the United States.”