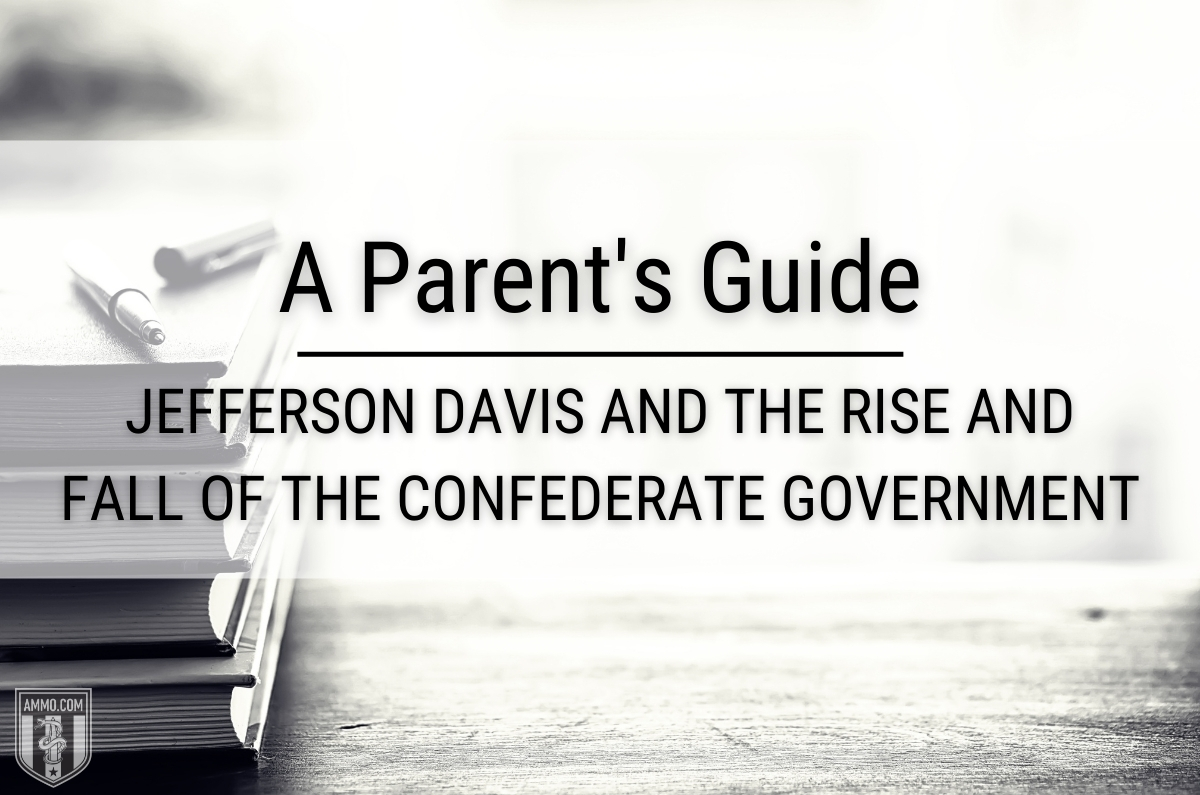 Sam Jacobs,  Brock: Our latest and greatest is out. It’s what we think is the most nuanced take on Jefferson Davis going. Most articles on Davis paint him as either an evil traitor or the second coming of George Washington. We tried to avoid both extremes to give a historically accurate picture free from the usual cliches. It’s crucial at this time of the ongoing attempt by the left to revise history — or erase it.

When one thinks of the Confederate States of America, one instantly thinks of two people, General Robert E. Lee and President Jefferson Davis. The life of both bear close examination for their historical significance and because they were men of principle and conviction who stood up for what they believed in – what they believed isn’t precisely what is taught in schools. Jefferson Davis in his role as the Confederate President is a sort of avatar for the end of a certain view of states’ rights that died when General Lee surrendered at Appomattox.

Who Was Jefferson Davis?More @ Ammo.Com