If you remember, the same thing happened when Hillary Clinton was Secretary of State, where she said that China’s human rights abuses shouldn’t interfere with other issues, including ‘climate change’ 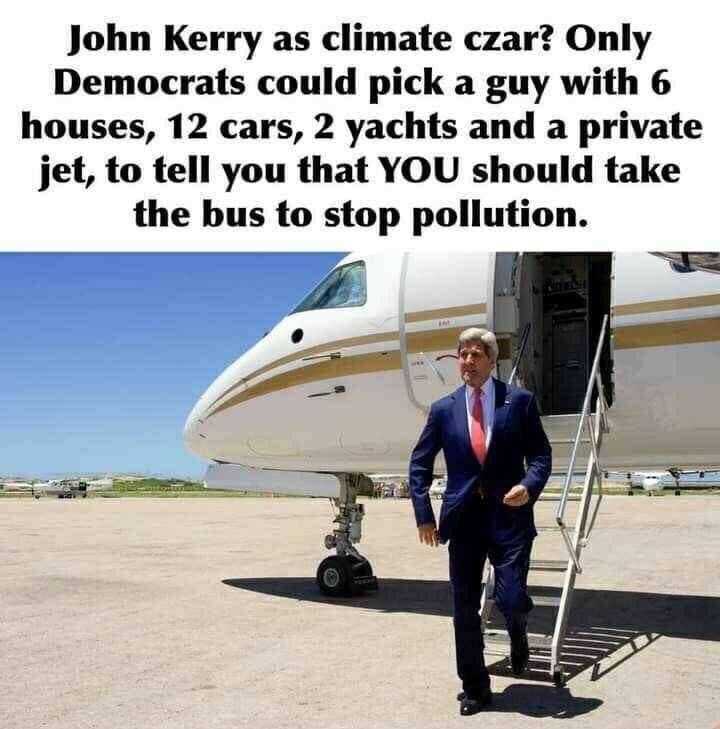 US special climate envoy John Kerry sidestepped a question about China’s use of slave labor during the COP26 UN Climate Change Conference on Wednesday, saying the issue was “not my lane.”

Kerry was responding to a query from a reporter who asked the former secretary of state if he had mentioned human rights issues — including Beijing’s “use of forced labor in Xinjiang for building solar panels” — during recent meetings with Chinese leaders.

“Well, we’re honest. We’re honest about the differences, and we certainly know what they are and we’ve articulated them, but that’s not my lane here,” Kerry said. “That’s — my job is to be the climate guy, and stay focused on trying to move the climate agenda forward.”

The US has blocked imports of solar panels from at least four companies that source products from forced labor in Xinjiang — a province in northwest China where Uyghurs and other Muslim minorities are detained in camps and made to work against their will.

Well, it’s good that the Brandon admin did the last, but, really, just like when Obama was president, Joe’s admin and his people do not want to really get into the subject of China’s human rights abuses, it’s use of slave labor. And it’s not the first time Kerry tried this. Here’s in September

Climate-above-all plea by US fails to stir China

US climate envoy John Kerry has told China that climate change is more important than politics as tensions between the two countries continue.

He made the remarks following two days of talks with Chinese leaders in the city of Tianjin.

But China’s Foreign Minister Wang Yi warned on Wednesday that the worsening relationship could hamper future co-operation on climate issues.

President Biden’s climate envoy John Kerry said the U.S. and China’s “differences on human rights” should not preclude the countries from working together to fight climate change.

The Fascism of Doing Something about the climate scam is more important than dealing with slavery.