If the science was so rock solid, the climate cult wouldn’t need to silence the opposition. It would stand on it’s own 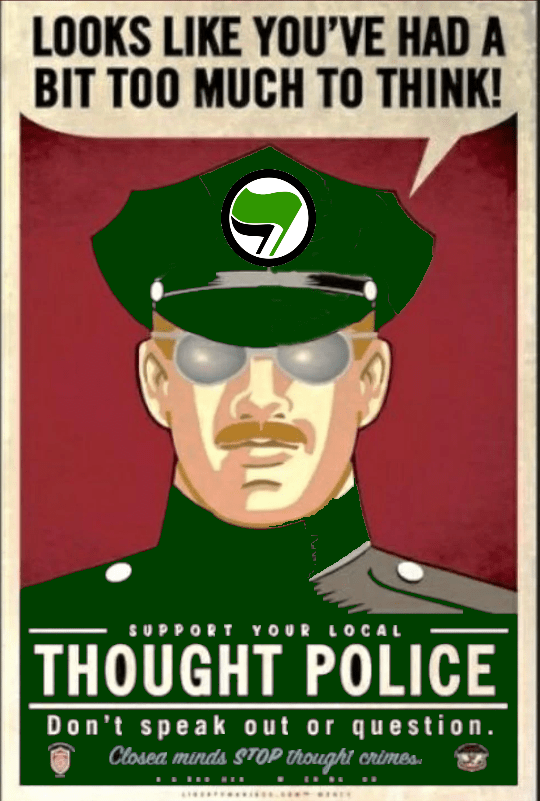 A United Nations representative revealed her globalist organization had partnered with Google to prioritize messages underscoring the gravity of the climate crisis.

Melissa Fleming, the U.N.’s Under-Secretary for Global Communications, said at a Sept. 29 World Economic Forum (WEF) event the U.N. is working with Google to “elevate the content.”

“You know, we partnered with Google, for example, if you Google climate change, you will, at the top of your search, get all kinds of U.N. resources,” Ms. Fleming declared. “We started this partnership when we were shocked to see that when we Googled climate change, we were getting incredibly distorted information right at the top.”

“So we’re becoming much more proactive,” she continued. “You know, we own the science and we think that the world should know it and the platforms themselves also do.” (snip)

Fixing the situation required reversing “an algorithmic shift that was deliberately taken to favor individuals over institutions,” which had placed at a disadvantage “the institutions who are there to serve the public for good.”

Social media users are looking for a more curated environment where they can avoid being exposed to the wrong messages, she asserted.

“I think there’s certain people who’ve totally got lost down rabbit holes and they’re going to hopefully find their way out at some point. But I do think there are all kinds of people in the middle,” she said.

In other words they’re making sure people do not see Wrongthink. I’ve known for quite some time that the algorithms for my own site are limited by Google. And Yahoo. Simply searching “hotcoldwetdry” only gives you a few hits, at best, with my web address, despite there being quite a few posts with hotcoldwetdry in the headline. I’ve seen the same for many other Skeptic sites, like Watts Up With That?, Real Climate Science, and more. They’re afraid that people might read the wrong stuff, and it is in the DNA of leftists to stop people from seeing it. Debate? Bah. Gore said the debate was over 2 decades ago, and, by that, he meant “no one is allowed to argue, no one is allowed to disagree.”