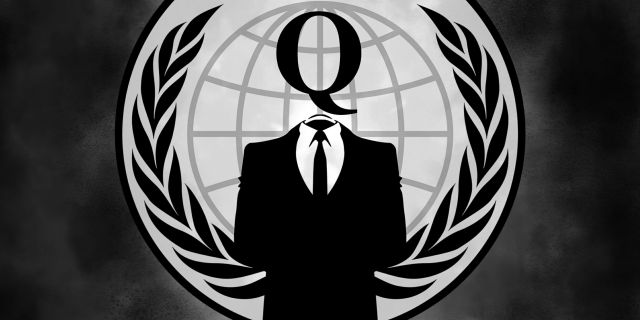 David Wilcock is a professional intuitive consultant who, since reading Richard C. Hoagland’s “The Monuments of Mars” in 1993, has intensively researched ufology, ancient civilizations, consciousness science, and new paradigms of matter and energy.

He is the author of a critically acclaimed trilogy of scientific research works, known as the Convergence series, which gives definitive support to the idea that a change in matter, energy and consciousness is now occurring on the Earth and throughout the solar system.

Wilcock has appeared on broadcast television, lectured throughout the United States and Japan, published a variety of magazine articles and appeared on numerous radio talk shows. He is the co-author of the book “The Reincarnation of Edgar Cayce,” now available in bookstores nationwide, and a summary of his latest scientific work appears therein, where a breakthrough case for mass, spontaneous DNA evolution on Earth is unveiled.

David is also an accomplished musician and composer within a variety of styles, including jazz-fusion, meditative and world music.

Top Global
Harvard Epidemiologist Says Coronavirus Is 'Thermonuclear Pandemic Level Bad'
Is the Market Grossly Underestimating the Potential Impact of the Coronavirus Epidemic?
The Tower of Global Debt Is Wavering! $257 Trillion Debt Bomb! - Great Video
What Are the Chinese Hiding in Wuhan?
The Catalyst for WHO to Declare a Global Pandemic Over Coronavirus Just Happened!
N95 Masks Useless, Coronavirus Enters Body Through Eyeballs, Warns Infected Doctor in Wuhan, China +Video
Corona Virus Hits 15% Fatality, 83% Infection Rate! - Must See Video
Q: Coronavirus Epidemic Update & How to Prepare via Dustin Nemos
Latest on the Coronavirus Outbreak January 27, 2020! - Must See Video
Muslim crept up behind a Christian woman walking home with groceries, pulled her head back & slit her throat
Loading...
Top Alternative
The Seth Rich Story Did Not Kill Itself----FBI Cover-up of Seth Rich's Murder, Rich Leaked the DNC Emails, Killing the Bogus "Russia" Narrative
Steve Quayle & Russ Dizdar: Nazi Stargates Are Opening Again via Hagmann Report
The Antichrist Unraveling Revelation: The Open Door in Heaven (Biblical Stories Explained)
Ancient Ruins Are Encoded With a Message for Everyone to See
Delaware’s Attack on 2A: A Ban on Making Your Own Gun
Nibiru - Dr Sam.. told and Now It is Inevitable The Arrival of the Intruder Star
NBA Pays Tribute to Kobe Bryant | 2019-20 NBA Highlights Video
Coronavirus Prevention & Treatment, Take These Precautions
We Never Went to the Moon, the Biggest Conspiracy Exposed, Freemason Connection & Trump Space Force - Must Watch (End of Days)
Pandemic: Coronavirus Is Bioweapon for Population Control