THE US CORPORATION IS OFFICIALLY BROKE

Hyper-inflation is about to go sky high

In doing so has doomed themselves

Everyone across the planet now knows how evil the CIA/FBI/NSA/US Military, Etc is

There are consequences for violating your blood oathes, so says the I Am That I Am, Who Was, And Is, And Is To come

And – their time is short – very short indeed

If we don’t have a planet where are you piggies going to play?

The system is going down

The Wall Of truth 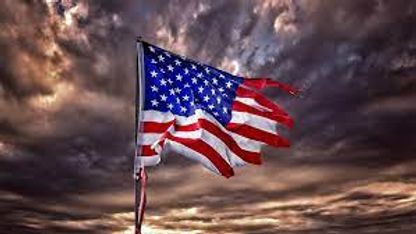