…and the increasing earthquake and volcanic activity is a sign

that the coming POLE SHIFT catastrophe

and other end times events

described in the Bible are due soon… 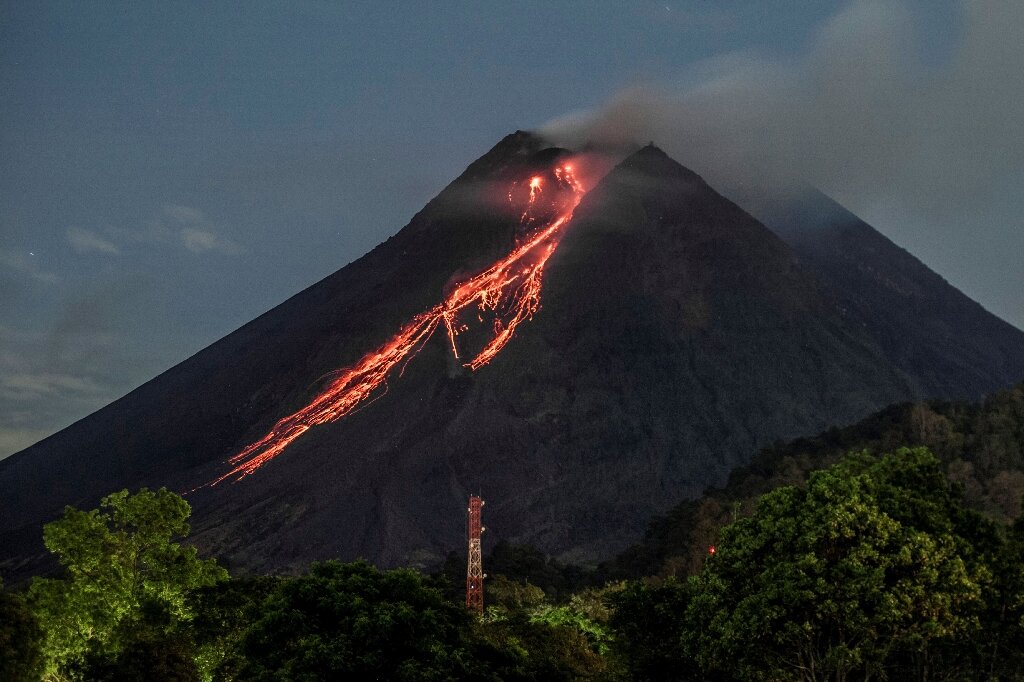 Mt. Kilauea in Hawaii has been erupting since September 29. 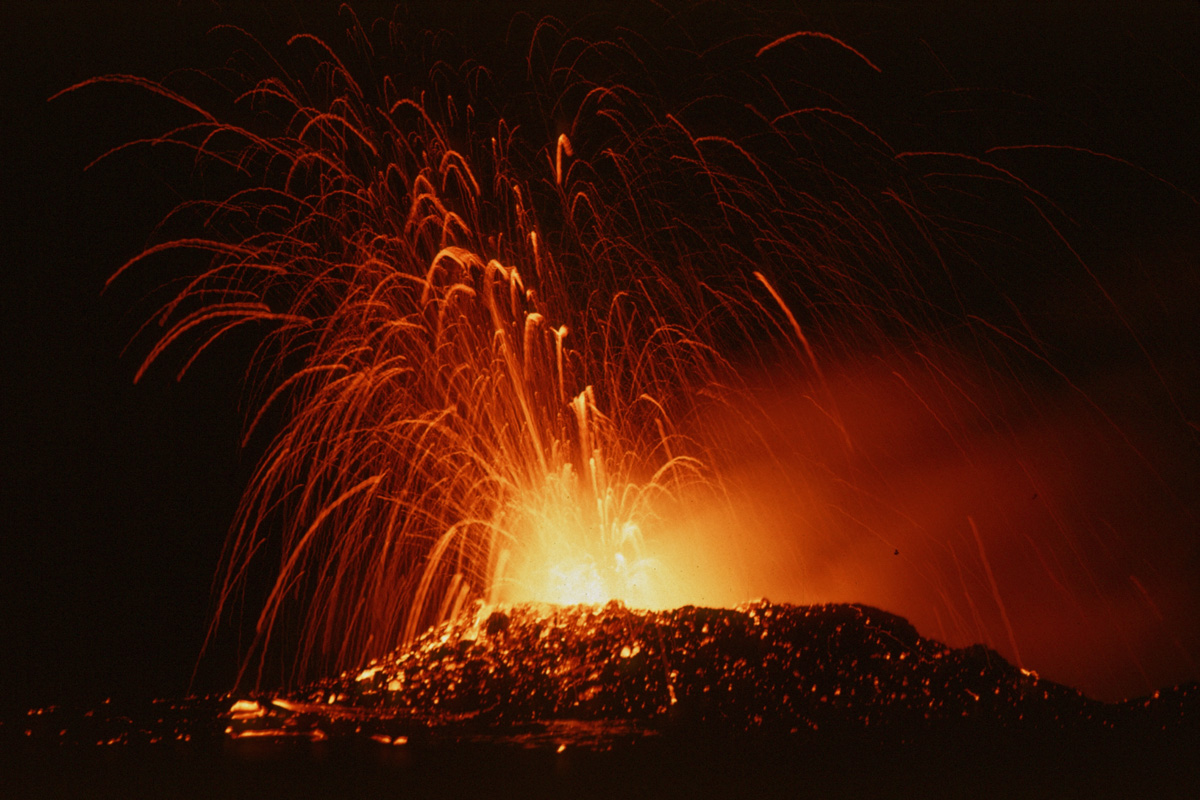 The volcano on La Palma, in the Canary Islands, has been erupting since September 19. 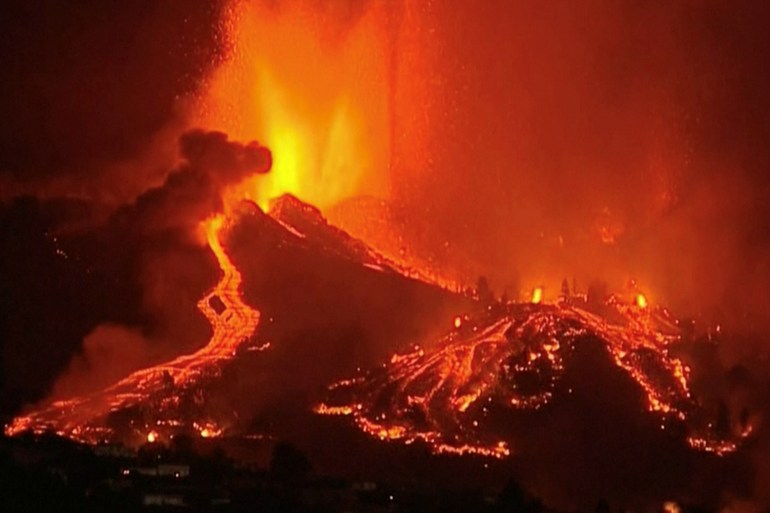 Mt. Etna in Italy has been erupting on and off all year – the photo below is from February 2021 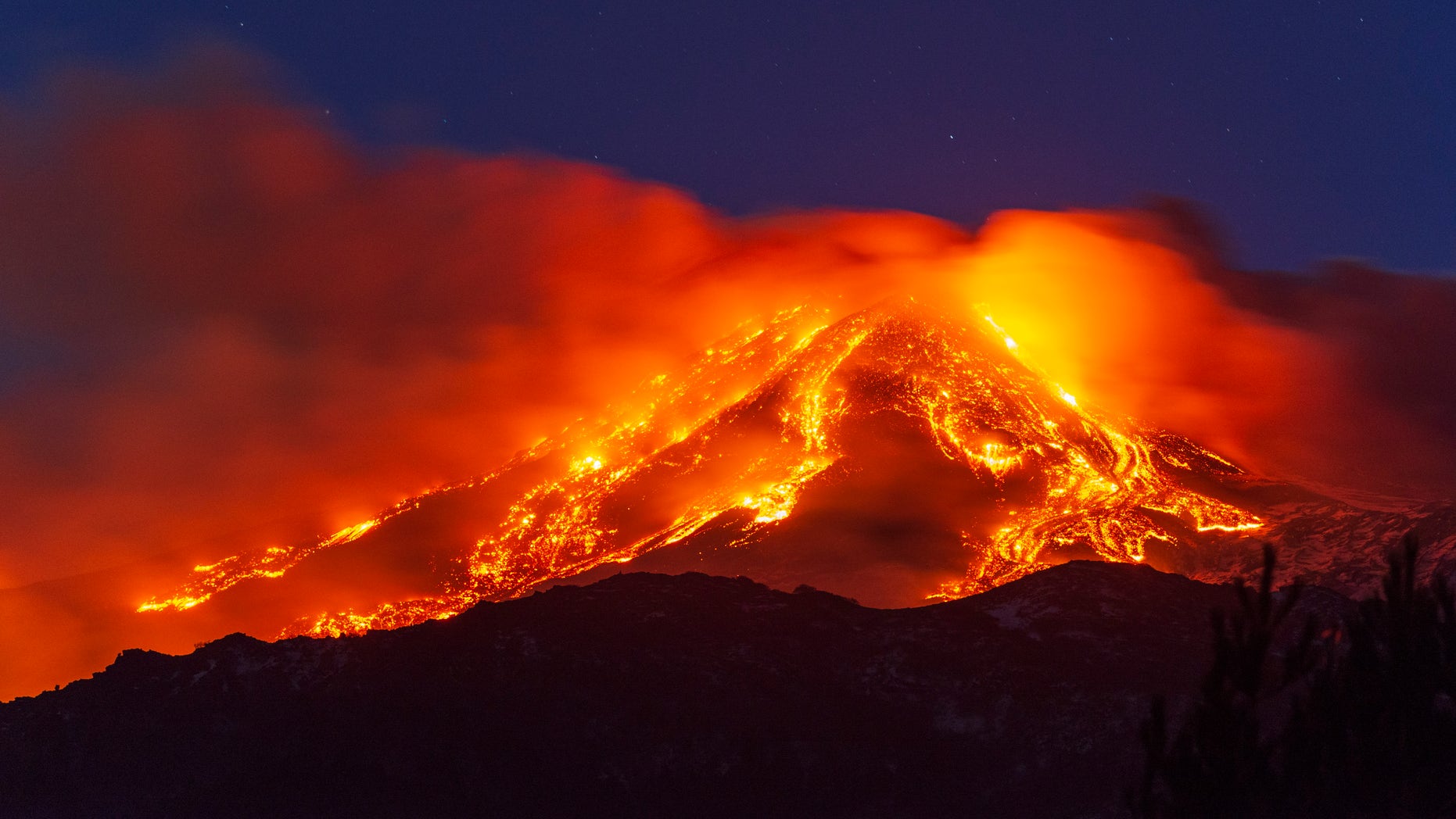 All over the world, multiple volcanoes are actively erupting in the United States, Russia, Indonesia, Chile, Nicaragua, Guatemala, Japan, Italy, New Guinea, Ecuador… and many additional countries have just a single ongoing eruption – all the way down to Antarctica, where Mt. Erebrus has been erupting since 1972 and much of the polar ice loss has been determined to be caused by the many Antarctic volcanoes going off under the ice cap. You can review a full list of eruptions HERE.

Perry Stone believes that increased volcanism is the final sign that God’s judgment and wrath are near. Given the many biblical references to an end times pole shift I am not surprised that there would be a major increase in earthquake and volcanic activity first. This would happen in “the fullness of time” (as in Ephesians 1:10) which means at the end of a long period or cycle of time – when our present world age ends and a new age begins.

Perry discusses Joel Chapter 2, which includes: “A fire devoureth before them; and behind them a flame burneth.” “Like the noise of chariots on the tops of mountains shall they leap, like the noise of a flame of fire…” “The earth shall quake before them; the heavens shall tremble: the sun and the moon shall be dark, and the stars shall withdraw their shining.” Note the earthquakes, darkness, flame and fire, mountaintops, and columns of smoke. Acts 2:19 “And I will shew wonders in heaven above, and signs in the earth beneath; blood, and fire, and vapour of smoke” is very similar to Joel 2:30 “I will show wonders in the heavens and on the earth, blood and fire and columns of smoke.”

We know the GREAT SIGN described in Revelation 12:1 described a rare alignment with the moon and Virgo and the planets in nearby Leo which only occurred on September 23, 2017

(an analysis of this was once available for free at https://amallulla.com/asterism/. Consider donating for access to an amazing archive of insights into pole shift cycles.)

We know from the parable of the fig tree in Matthew 24:32 that the generation that sees Israel reborn as a nation (in 1948) will see all end times prophecies come to pass – presumably, within the 80 years Proverbs says a generation can last (by 2028.) We know we are very close to the times of the end.

Is increased volcanism the last sign before the coming pole shift catastrophe and other end times events? Perry Stone seems to think so.