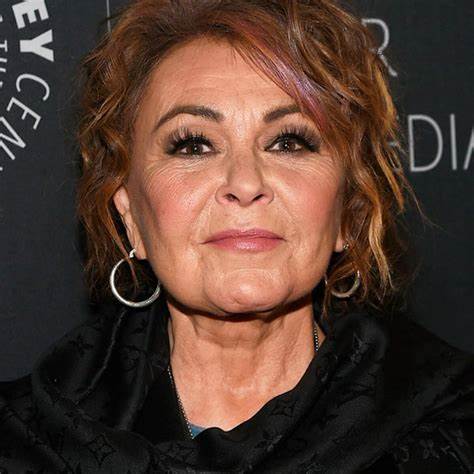 Roseanne Barr is an American actress, comedian, writer, and television producer. She was also the 2012 presidential nominee of the California-based Peace and Freedom Party. Barr began her career in stand-up comedy at clubs before gaining fame for her role in the television sitcom Roseanne. The show ran for nine seasons, from 1988 to 1997.

She won both an Emmy and a Golden Globe Award for Best Actress for her work on the show. Barr had crafted a “fierce working-class domestic goddess” persona in the eight years preceding her sitcom and wanted to do a realistic show about a strong mother who was not a victim of patriarchal consumerism.