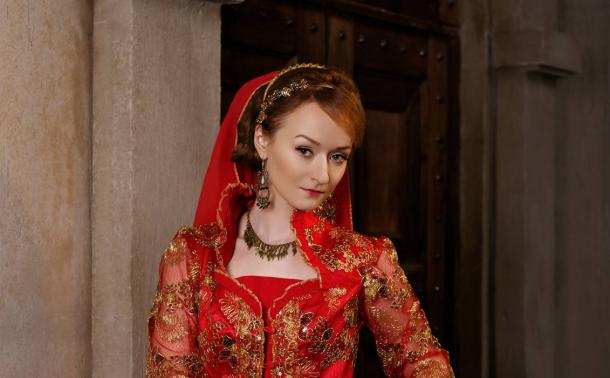 Kosem Sultan was a woman who refused to be just another widow on the Ottoman court – instead she became a real ruler of the empire. Her decisions made such an impact, that after her death noblemen in her country decided to never allow a woman to become so powerful again.

At the beginning of the 17th century, sultans ruled the Ottoman Empire. They were still trying to maintain traditions from the Golden Age which began with Suleiman the Magnificent. After Suleiman died in 1566, his son Selim II, grandson Murad III, and great grandson Mehmet III took their turns on the throne.

Following Mehmet, his son Ahmed sat on the throne. With the support of his mother, Handan Sultan, he became the ruler as most of the other possible successors were murdered. Historical records describe the funeral of 19 of the dynasty’s members. Only two boys survived. One of them was Ahmed’s brother and future sultan, Mustafa I.

The second one was a son of Murad III and Safiye Sultan, who decided to send her son out of the palace to save him. Officially, he was buried with his other brothers, but in fact his coffin was empty. As Ahmed grew up, he was aware of his roots and power, and he hoped to eventually become as significant of a sultan as his great grandfather.

Source: https://www.ancient-origins.net/history-famous-people/strength-kosem-sultan-last-influential-female-ruler-ottoman-empire-006178
Before It’s News® is a community of individuals who report on what’s going on around them, from all around the world.