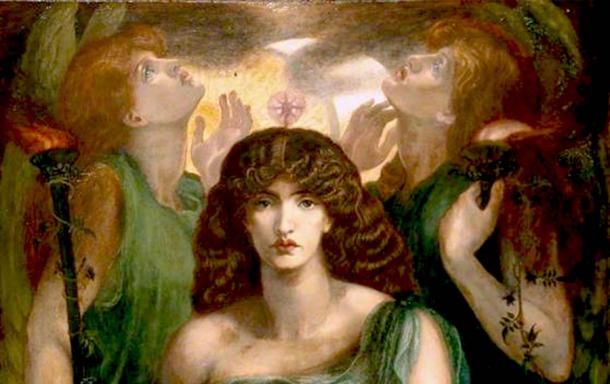 The tale of our creation we know from the Bible is only half the story—one which has been heavily edited. But have you ever wondered how god created male and female in his image? There are other sources that give alternate accounts, filling in missing details or answering questions raised by reading Genesis. The Jews wrote their religious texts while in captivity in Babylon, using the Sumerian and Assyrian tales of gods and goddesses as a basis, and then amending them to fit their own mythology and religion. It is in the Sumerian/Babylonian tales we find a different perspective on a well-known story.

The Anunnaki – A Different Version of a Well-Known Story

In ancient myth Enki and Enlil were known as two half-brothers fighting for control over Earth, with their father, Anu, undecided as to who should succeed him. Their half-sister was Sud, and she was held in the highest esteem by the Anunnaki, and had her own base of power on a sacred mountain, Eridu. 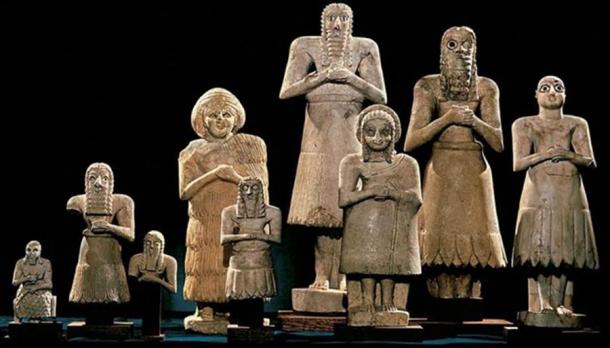 It was said the tradition among the Anunnaki was to secure the bloodlines through mating half-siblings (never full-blooded siblings). So even if a male produced an heir with his concubine or wife, if he then had a son with his half-sister, that child would be the heir presumptive.