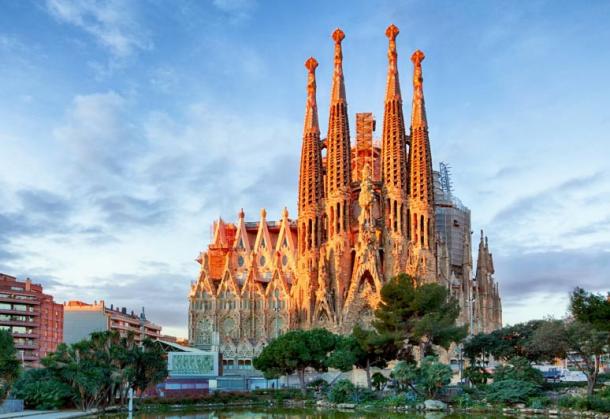 The Beginnings of the Sagrada Familia in Barcelona

The Sagrada Familia is located Eixample district of Barcelona and was originally intended to be a typical Neo-Gothic church. As a matter of fact, the man who conceived the idea of the Sagrada Familia, a bookseller by the name of Josep Maria Bocabella, found his inspiration in the Basilica della Santa Casa in Loreto, Italy when he made a trip to Rome in 1872.