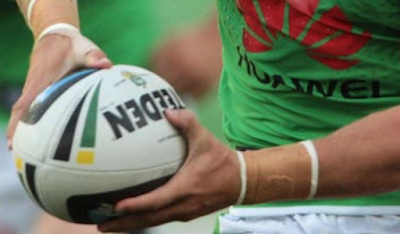 Former Rugby League player, Craig Murdock, suggested earlier this week that a merger of Union and League into a hybrid form of Rugby might enable a new sport to compete globally with football.

I’m not so sure about competing wit football as one of the reasons football is so ubiquitous is, simply, its simplicity – you genuinely only need a ball and jumpers for goalposts to get a game going. Whereas in rugby even playing a game of touch without someone in charge can, as we all know, be a nightmare.

I think that Murdock is probably correct, however, in the sense that, in the competition for global revenues, a single form of professional rugby would make an awful lot of sense.

I don’t know enough about the powers-that-be in League but, given that even the current financial crisis brought about by the Covid-19 pandemic still hasn’t been enough to provoke a united and co-ordinated approach from the world’s Rugby Union authorities, any thought that a merger with League would ever get over the starting line must surely just be pure fantasy.