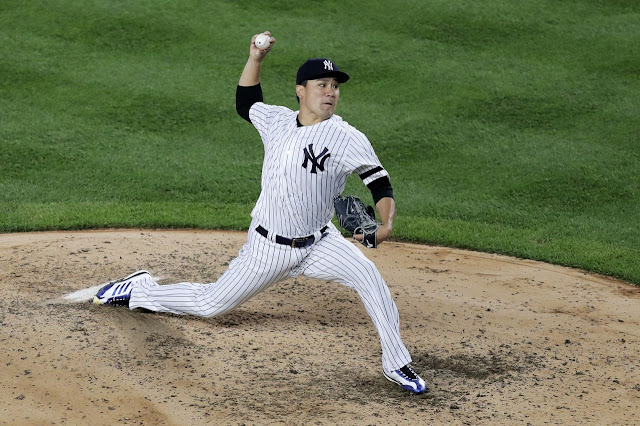 The sun could come out for Masahiro Tanaka in the Bronx, maybe. As the latest Yankee pitching prospect heads to San Diego, the Yankees and Tanaka could work out potentially work out a deal that would keep the pitcher in New York. 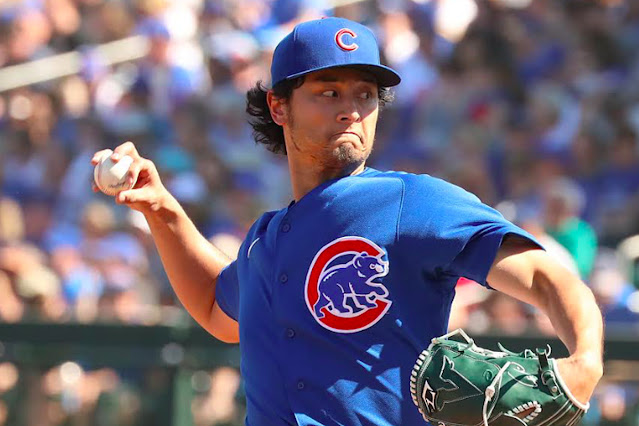 On Tuesday, the San Diego Padres acquired Pittsburgh Pirate pitcher Joe Musgrove, a guy the Yankees had their eye on to fill a much needed starting rotation hole and who was also in line with their salary guidelines. According to ESPN, “Musgrove will be the third starting pitcher acquired via trade by the Padres this offseason. San Diego picked up left-hander Blake Snell and right-hander Yu Darvish in separate blockbuster trades last month with the Tampa Bay Rays and Chicago Cubs, respectively.” 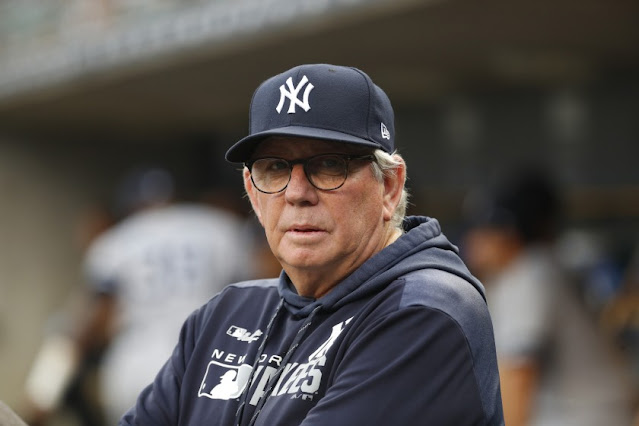 Shut tightly is door number three for Tanaka. It was presumed that Tanaka would head out to a California team a few years back before the Yankees resigned him. With former pitching coach Larry Rothschild. and buddy Yu Darvish, Tanaka could have settled in well with the Padres and gotten the salary he is seeking. Now with that option off the table, the Yankee starter has presumably two choices, the Yankees or back to Japan. 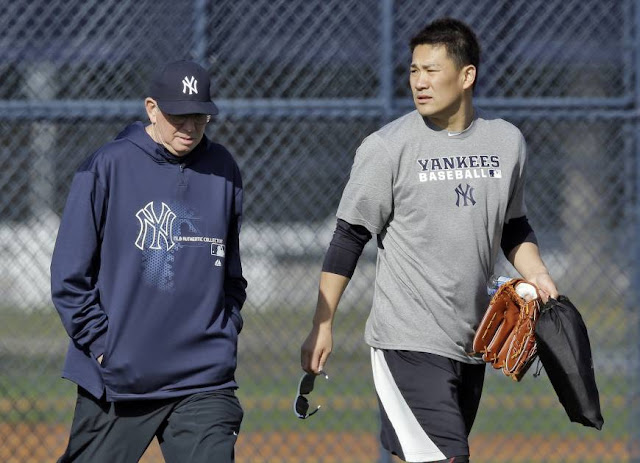 “MLB Network’s Jon Heyman reported Monday that “while the Yankees and Masahiro Tanaka are still in contact, there appears to be a good chance he pitches elsewhere. There’s said to be strong interest in Japan, and the likelihood of a much bigger deal there,” reported NJ.com.

Tanaka has been consistent for the Bombers over the years. He alway pitched well when he need to, he always suffered some sort of set back and he always needed an extra day’s rest to be his best self. He would be welcomed back to New York and to the arms of fans. I would say sign him for one year and see what happens. Go over the salary cap, pay the penalty and win the pennant. C’mon Yankees, the options are very limited and why not go with a sure thing.