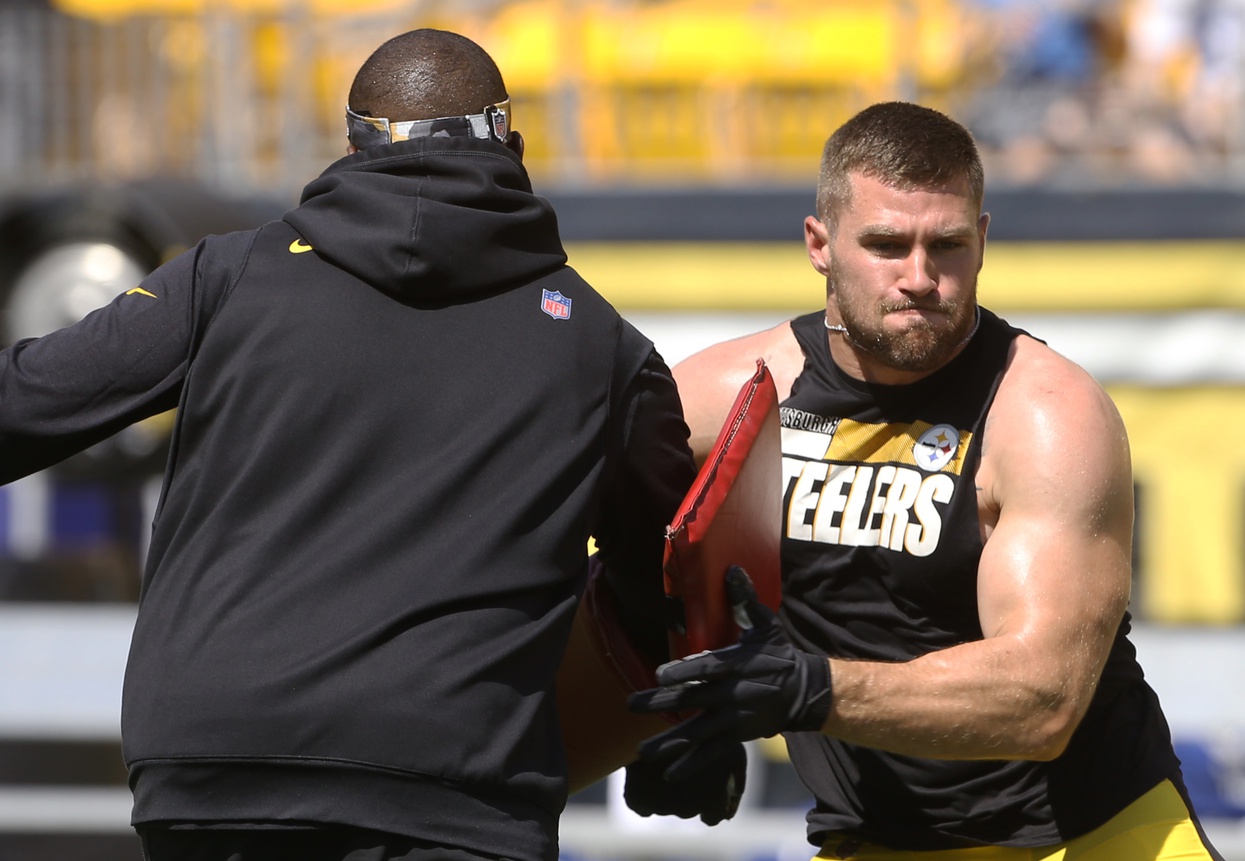 Our Heroes in Green

Not only can’t I understand why Joe Flacco is starting games for the Jets, I don’t even know why he’s on the roster.  Why does a rebuilding team have anyone over 35 on its roster?  I understand the desperate moves the team had to make on the OL, but there’s no reason to have anyone as old as Flacco on this team.  Mike White wouldn’t do much worse.  He certainly brings more energy to the game.  If the Jets are going to lose, let’s lose with young guys.  Let White learn on the job or fail trying.  Let’s see if these guys can play.  Evaluate after the season.  Cut the guys who can’t get it done and find younger ones in the draft to fill their spots.