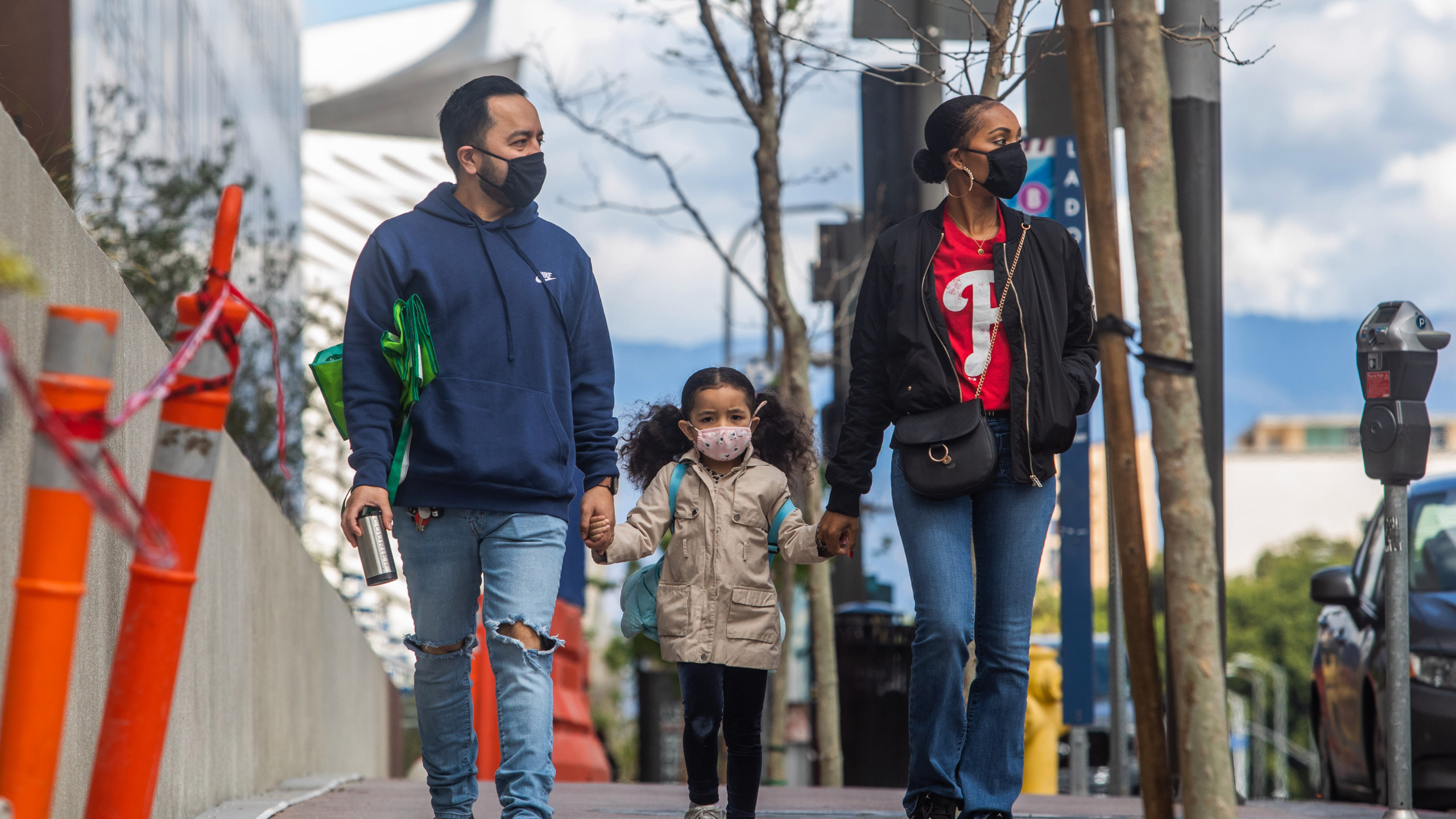 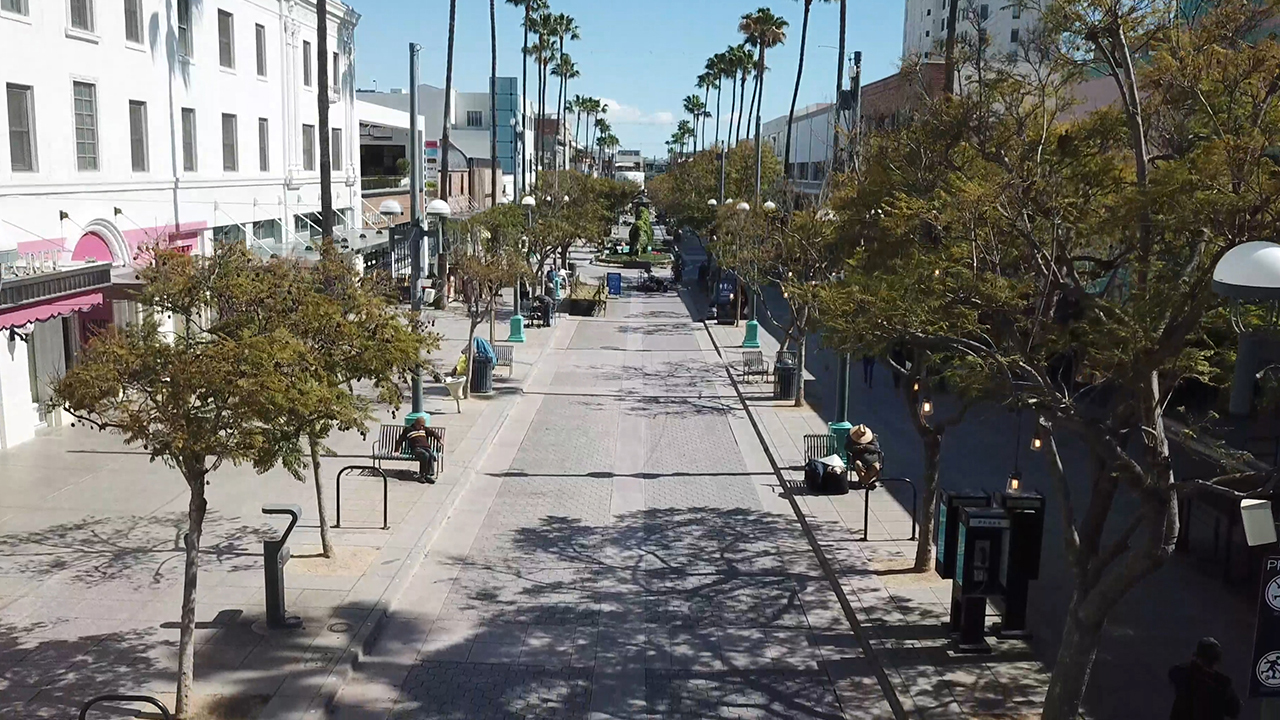 My neighborhood, once thriving and vibrant, now looks like a post-apocalyptic ghost town.
Everything is shut down. Of the few “essential” businesses that remain open, no one is allowed in without a mask, and no one is allowed within six feet of another person. Did you know that’s it’s actually against the law in this state now to go outside without a mask? And people are actually being ticketed for it?
Millions of Californians have now lost their jobs and the state is overrun with unemployment claims, but the website for filing claims never works and no one answers the phone. Businesses are going under left and right. Do you think the greedy property owners who rent or lease space to all of those businesses are going to let them slide a month or two because of this “pandemic”? Ha! Think again.
This state was already on the verge of bankruptcy and now this? Are you f-ing kidding me? They better keep those stimulus checks and food stamps coming. If they don’t, California is going to see riots that make the Rodney King uprising look like a walk in the park.
There are two restaurants in my neighborhood that I used to frequent. The first is owned by a young Asian couple that invested their life savings into opening it. It’s been boarded up for the last three weeks. The owners are the nicest couple you’ll ever meet. I don’t see how they’re going to survive. 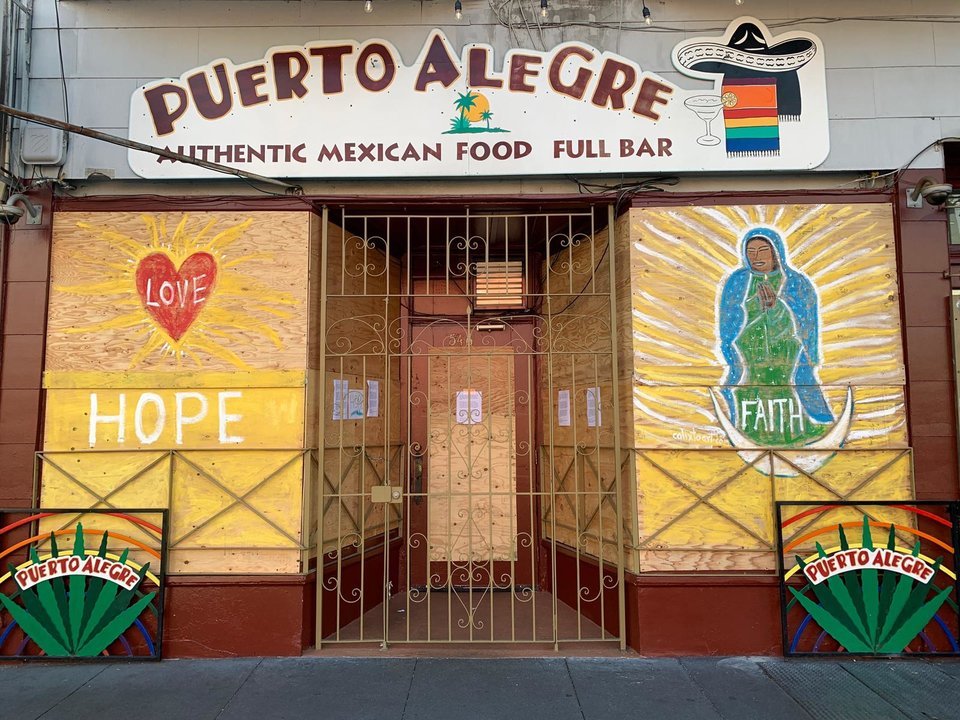 The second is a bar with a restaurant in the back. They remained open after the lockdown as a takeout establishment, but the stupid mayor of Los Angeles found out and cut their phone,  power and their water, forcing them to close. Hundreds of other businesses in this state suffered the same fate. Meanwhile, over ten percent of the jail population has been set free on the streets and police are no longer arresting anyone for thefts of under $1,000.
F-ing criminals are turned loose to rob, pillage, and rape, while honest people trying to work and make a living are harassed, shut down, and in some cases arrested. And nobody in this state gives a shit. They’re all hunkered down, hiding behind their stupid masks, terrified of a damn cold virus.
The slimiest ones of all are collecting reward money for snitching on their fellow citizens. Think I’m kidding? Hell no! The commie pukes running the show here are actually paying reward money for alerting them to “non-essential” businesses that remain open.
I pass women on the street. Some of them actually look kind of alluring with nothing visible but their eyes. But how can you remain attracted to anyone dumb enough to buy into this hoax? I’m at the point where I have zero tolerance for stupidity. 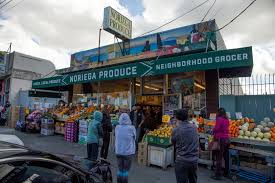 Once a week now I’m forced to wait in line with 50-100 other people, waiting for the local grocery store, which used to operate 24 hours, to open at 7 A.M. When the doors finally do open, everyone surges forward. I feel the shopping cart of the person behind me ramming into the back of my ankles. The first time, I ignore it. The second time, I ignore it. The third time, I turn around. The person pushing the cart is a middle-aged Asian man. His face is covered with a mask, but his eyes are among the most frightened I’ve ever seen. Once we get inside the store, he races off like a madman. I spot him later at the checkout lane, his cart overflowing with canned food and toilet paper.
There’s a girl that works at that grocery store that I talk to. I see she’s not wearing a mask, which makes her and me and a guy bagging groceries the only ones not doing so. I’m instantly attracted. She’s the only person I’ve spoken to in the last three weeks who recognizes how stupid and retarded this whole thing is. Talking to her is like a breath of fresh air. Then she tells me that starting tomorrow all employees and all customers will be required to wear a mask in order to enter the store.
SILVER LINING?
Is there anything positive about this scamdemic? Anything positive at all? If Hollywood crumbles and none of those talentless hacks ever works again, I would almost say it was worth it. But I can’t see that happening. The industry has to be in line for literally hundreds of millions of dollars in bailouts. They just have to. They wouldn’t be going along with this farce if they weren’t. 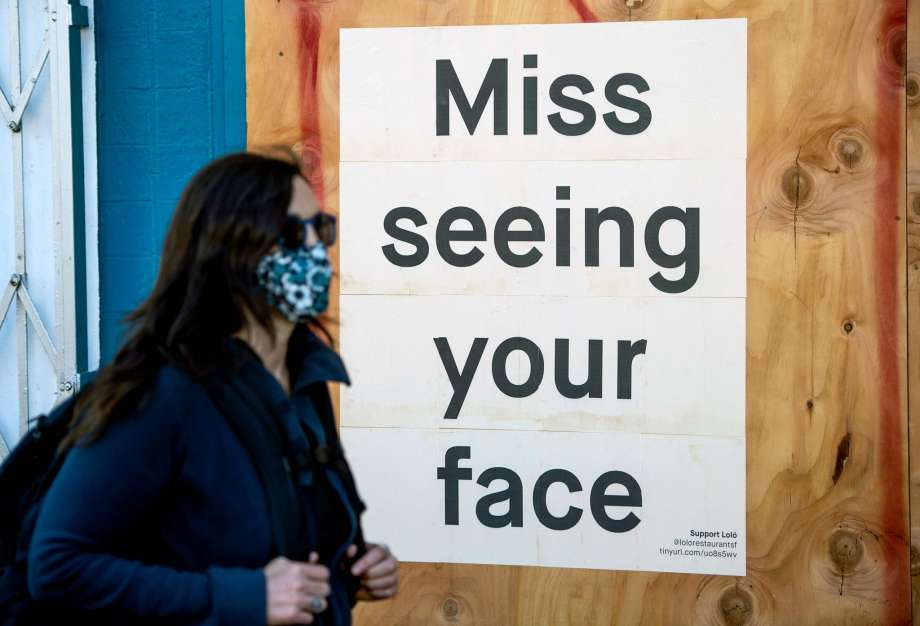 Same with the fast food restaurants. Same with the newspapers and magazines that nobody reads anymore. Every slime bucket business will be bailed out, while every worthwhile one will either be destroyed or put on life support.
On a personal level, I’m in great shape. Forced to stay home all day, I’m doing pushups, I’m doing pull-ups; my body is strong as an ox. Muscles popping up all over. But for what? To live in a city of morons? To live in a country of brain-dead zombies?
Here’s something positive: I’m praying more, and trying to make amends with people for past sins. It’s a tremendous feeling to connect with someone from the past and apologize for any harm I might have caused them. Try it yourself.
Based on what I’ve observed over the last three weeks, if the U.S. were ever to get into a war with another super power, I’m almost certain we’d get our asses kicked. The people of this country have become weak, pathetic little cowards. And our so-called leaders are the worst ones of all. Where’s the pushback among all this madness? Where’s the slightest sign of intelligence and courage? Some Republican Governors say they’re going to reopen their states. God bless ‘em.
As for California, forget it. Forget about school in the fall. Forget about 80% of these closed businesses ever reopening. Forget about seeing any happy, smiling people from this state any time in the near future. It’s all doom and gloom in the Golden State.
—————
Mike Stone is the author of A New America, the first novel of the Alt-Right, a dark comedy set on Election Day 2016 in Los Angeles – - Available on Amazon.