There is no question that this is a simulation gone live, at least In the West. C’mon folks. They’re telling you to your face! Pompeo referred to it as “a live exercise.”  He refused to deny that it was a hoax!  They want us to know.  That’s why Google relaxed its censorship. They want us to be complicit in our own enslavement.
Left   —Colleen Smith MD – Virus spokesman is a simulation expert. They rebranded the common flu. Flu claims tens of thousands of lives every year. This is a simulation gone live.
Colleen Smith, M.D. | SinaiEM
sinaiem.org › people › colleen-smith
Colleen Smith, M.D.. Associate Program Director, Elmhurst Academic Interests: Simulation, Medical Education, Wellness. Academic Interests: Simulation …
Missing: dr. ‎| Must include: dr.
Anatomy of a Pandemic
from March 29
by Henry Makow PHD
9-11, Sandy Hook, Parkland, Las Vegas, Paris, Nice, Aurora Co., San Bernardino, Orlando. We let them think they could get away with anything.
Jason Goodman of Crowdsource the Truth  demonstrates that the Coronavirus is a massive drill gone live, which if true, exposes the entire ruling class as liars and traitors.
Last week The New York Times and ABC News  ran a terrifying story about the virus:
“In a 24-hour period this week, over a dozen coronavirus patients died at Elmhurst Hospital in Queens, New York, as multiple medical workers inside the public hospital told ABC News they are overwhelmed, treating “hundreds of COVID-19 patients.” 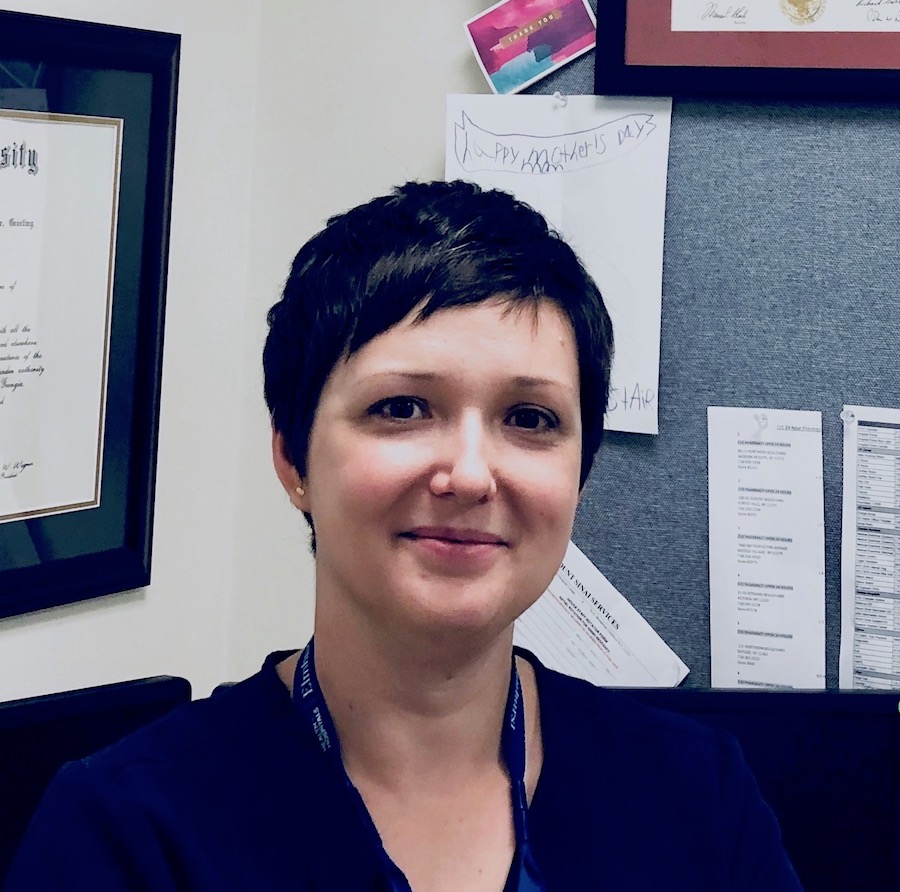 Colleen Smith, left, an emergency care physician at the hospital, described the area where the COVID-19 patients are being treated as “a parking lot of stretchers.” As one emergency care physician told ABC News plainly, “this is ground zero.” The city health department sent out a release on Tuesday, calling the 545-bed hospital in Elmhurst “the center of this crisis.”
Read the rest here.
A sad commentary on the state of the press that no reporters thought to visit “the centre of the crisis.”  This was left to a lowly youtuber, Jason Goodman who wandered around the building for 40 minutes and found it dormant. (See his video below this article.)
There were ten ambulances parked around but none coming or going. Crickets.
No sign of the “refrigerated truck at Elmhurst Hospital to be used for holding deceased bodies.” He spoke to some paramedics who were clearly following  a script. Doctors were tight lipped, afraid to say a word.
You’d think that a time when the nation was supposed to “pull together”  people wouldn’t act as though they would lose their jobs if they told the truth.
Isn’t that how Communism works? Throw everyone out of work. Then you don’t have a job unless you parrot the party line.
He points out that Coleen Smith is a simulation expert. Her claim that the hospital was running out of respirators was contradicted by the city hospital board, indicating they hadn’t got the memo. He wonders why the ambulances are idle after Smith claimed the transfer of the 30 patients to other hospitals was “a bright spot in the long fight.”
He questions why the NY Times filmed her in front of a restaurant called “A Taste of China.”
SATANISTS
We are all engaged in a simulation because for Kabbalists, all life is a simulation of whatever their warped minds can conceive. They think they’re God and saying makes it so. They define reality according to their interests. Their agenda is to enslave humanity…I think you can see where all this may be going….
We have been living in a Kabbalist simulation for quite some time. The world wars. The Cold War. The false flag terror and psyops. Erotomania. Watergate. Hollywood, TV and the music industry.
We are at war with an invisible enemy, alright. They’re our political and cultural “leaders.” These include our defenders, like Trump. They’re all in cahoots to bring Western society down.
It’s as though one part of society is punking the rest.
The elite is willing to participate in this simulation no matter how destructive it is.
If we entertain this occult perspective, then we’re not going to bounce back. They are out to destroy us once and for all.
I don’t believe this. I believe this will be over by June and we’ll return to our old ways, bruised but unbent. But it is a frightening thought.
A friend emailed me: I don’t think the quarantine will be lifted. It will just expand to include everybody, and get tighter and tighter. I get the feeling that this is just the start of the hard times. Whatever is closed will probably stay closed, and sports are finished. I’m sure I played my last hockey game.  At least that’s the way I see it.
I don’t want to believe this. I want to believe they’ll call off the drill once they have achieved their short term goals. They won’t be able to sustain this simulation after flu season ends.
But what if the situation is only going to get worse. What if, this is the beginning of “the hard times?”
Thanks to Tom in Denmark for the Tip!
Related - Jason Goodman–Did a BBC Pandemic Simulation Model the Coronavirus Outbreak?
Arizona Hospital Empty    People are filming empty hospital across the nation.
German Journalist Enters Hospital Teeming With Corona Patients & Finds No one There
Makow —They Created Flu Hysteria to Destroy Freedom
—————-   Pandemic Masks Communist Power Grab
—————–  Corona Psyop – The Reason Why
————————-

Source: https://www.henrymakow.com/2020/05/Coronavirus-is-another-life-drill.html
Before It’s News® is a community of individuals who report on what’s going on around them, from all around the world.