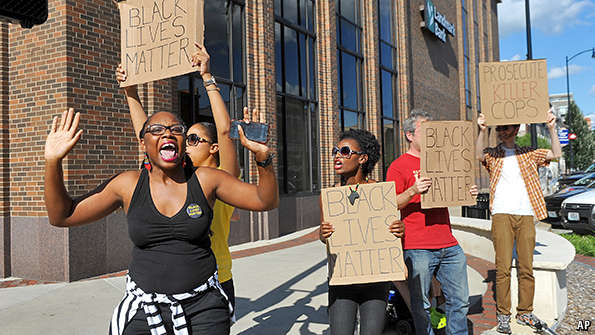 Source: https://www.henrymakow.com/2020/06/black-prof-demolishes-white-racism-argument.html
Before It’s News® is a community of individuals who report on what’s going on around them, from all around the world.