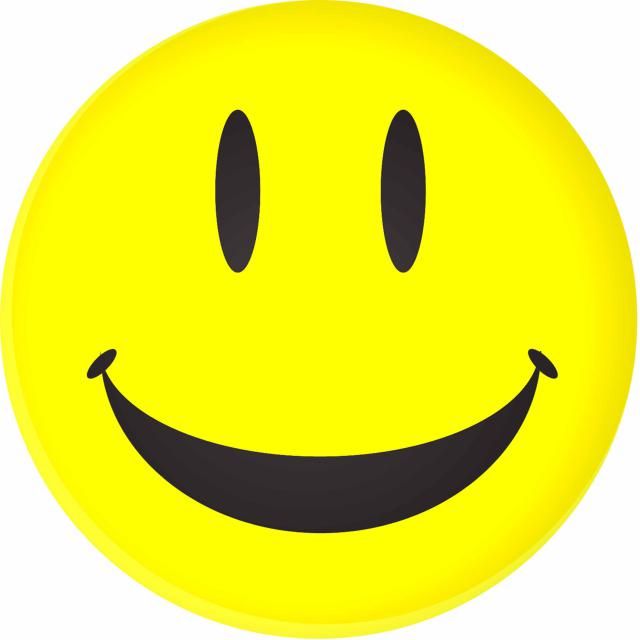 When I’m about to meet my Maker,
I will thank Him for a seat at the
table of life. “It’s been a blast!”
Life is a miracle.

All the world’s a stage, and all the men and women merely players: they have their exits and their entrances; and one man in his time plays many parts, his acts being seven ages.
William Shakespeare
Seeing Death in a Positive Light
(Revised from March 2015)
By Henry Makow Ph.D

After a friend died prematurely, my wife insisted I get an electrocardiogram (EKG.)
My wife is a vicarious hypochondriac; she imagines I’m sick. Her self-help book would be called, “The Way of the Worrier.”  She listens to “Doctor Radio.”  The Canadian Diabetes Association is on her Twitter feed.
I am psychosomatic. This is a bad combination.
After the EKG, I felt slight aches in the heart area for a week.
I am naturally suited to a life of ease.  Always in excellent health, the slightest physical discomfort causes alarm.
In a bake shop, I felt the aches and had to sit down. A kindly young woman asked me if I was alright.
I felt like an old codger, which I guess I am, even though my self-image is still that of a precocious young man. This works until I pass a mirror.
I made a Will, (because my friend stupidly failed to make one.)
I started to contemplate death.
EPHEMERALITY
When we are young, old age and death are far off concerns. We’re too busy forging our way. We behave as though we’re going to live forever.
As we pass 65, we notice that people our age are dying! I check obituaries to see how long they lived. 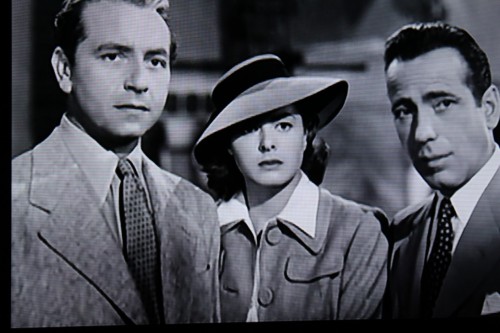 The Wheel of Time has moved like the changing seasons. Starlets I once hankered for are old and shrivelled (like me.)  I watch old movies and think- “all these people are dead!”
We’re surrounded by ghosts: The people who came before us.
I feel nostalgic. Every generation thinks the world is becoming a worse place. This is because it is. (Civilization is in severe decline, for the reasons I discuss on this site.)
Gradually my life is taking a retrospective slant. But it’s not necessarily bad. Instead of acting like I’ll live forever, I’m starting to see life as it really is, ephemeral. Precious. Short.
I’m going to die. We all are.
I have more compassion for my fellow human beings. I imagine each one in their last moments before death. We’re all in the same boat facing death alone.
We didn’t ask to be born. We try to make sense of it, make the most of it, despite obstacles put in our path by the Illuminati. 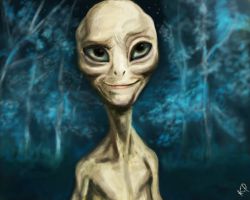 ( This is a painting of a bemused soul. We are angels from heaven
sent to colonize earth. Bemused because Satanists have other plans.)
THE BRIGHT SIDE OF DEATH
During the week of my “heart ache,” I tried to come to terms with Death:
“We” are a Divine Spark housed in the body of an ape. That ape has a certain lifespan. When it ends, “we” disappear.  But who’s to say that’s a bad thing?

Death is liberation. Perhaps the real party is in the spiritual realm and our “life” is a preparation for the real thing.
THE TABLE OF LIFE 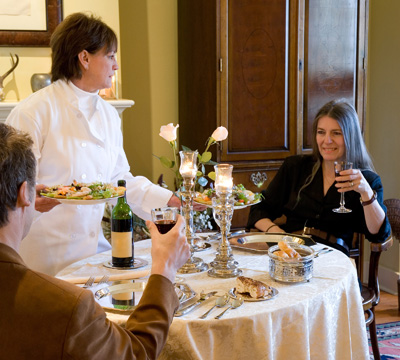 If we went to a popular restaurant, we wouldn’t dream of keeping our table forever. We would enjoy our dinner and leave. This way someone else can do the same thing.

You get the picture. We must vacate so new souls in new bodies can manifest themselves. This is how life renews itself. We need to identify with the process rather than our personal existence. (These souls may be in our children.)

Imagine if no one aged and died! We’d be rubbing shoulders with Genghis Khan, Alexander the Great, Robespierre, Hitler and Hugh Hefner forever! We’d have to listen to Sonny and Cher, and Madonna forever. Nixon and LBJ would keep running for President.

Life needs to renew itself! After our turn, we must leave the stage.

Aging and death are the only things that don’t discriminate. No matter how rich or poor, smart or stupid, famous or obscure, good or evil, we all age at the same rate!  We all die. It’s true some live longer, but in the end, we all die.

This is particularly gratifying when I think of the Illuminati. They cannot save themselves. These bums are going to die no matter how wonderful the media says they were, we’ll be cheering. Their deaths will be a blessing. You know whom I am thinking of.

Death is nature’s way of cleansing mankind and making a fresh start. 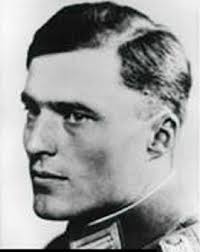 We do cling to life tenaciously. Death makes cowards of us all. For example, many intelligent Germans recognized that Hitler would bring Germany to ruin and kill millions, yet not one was willing to sacrifice his own life to dispatch the miscreant with a bullet. So when the bomb failed to do the job, hundreds of good men died on meat hooks.

If we realized that we’re going to die anyway, perhaps we wouldn’t cling to life. We might show more courage. The man who dispatched Hitler would have achieved immortality.

Finally, everyone has a mission. I am doing what I was destined to do: Write the truth.

Ultimately, the best preparation for death is the knowledge that we fulfilled God’s purpose for us. We can meet our Maker with our head held high.
–
IMPORTANT. Do not send condolences. The psychosomatic period ended. I am mostly in fine health. Thank God. Health is the only thing we can’t replace. Please read Tony B’s comment below on a miracle that both saved and transformed his life.

For me life is a little deeper.
As a young man with three young sons, I moved us to Laguna Beach, CA on the behest of “Mady” de Shismareff so that we could more easily work together as the “California League of Christian Parents,” our tiny media outlet, since this was her home.
One Sunday a very beautiful young woman I had known before moving came to visit.  I took her, my sons and the family dog on a drive over Laguna Beach’s back trails to show her the beauty of the place.  But the trail suddenly ended as a washout with about a 200 foot drop and we were all out in the air when I spotted the trail continuation to the right on what was left of that hill.  The girl was screaming and had thrown herself on me but, in this instant that took much less time than reading these words, I threw her off and automatically crammed the wheel to the right.  That International Scout turned 90 degrees in midair and softly landed on the continued trail.
I was stunned and not sure of this apparent reality but the girl proved it to be true because she began screaming at me, calling me the devil, etc., all the way home.  She immediately left to never come back.
Although I could call this nothing but a miracle, which I had more or less dismissed up to that time, I still managed in a short time to put it out of my mind.  Probably out of fear, I’m not sure.
But in my latter years I realize I was given an extension on earth for some reason.  Or perhaps one or more of my sons or even the girl were given that extension for a reason and I was just there as the vehicle.  Whatever its purpose, this event was outside the laws of physics as we understand them and into the realm of the supernatural.  Believe me, such an experience changes how one looks upon life.  It becomes impossible to dismiss the invisible supernatural world as someone’s fantasy.  Suddenly the tenets of true Christianity become obviously real, absolutely logical, much more so than one totally immersed in materialism wants to admit.
But how do you refute such a thing?  It is God yelling into your ear, “I am real.”  Suddenly you understand that the material world we see and touch is the illusion, the real world is the invisible one we know only by faith before our worldly death.
As my now traditional Catholic twins remind me, this story is not so rare, miracles happen constantly, today as well as in the past, they are just officially ignored in the materialistic, especially English speaking, Protestant world.