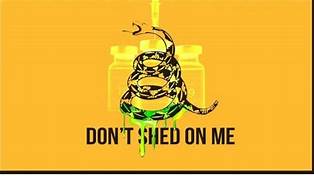 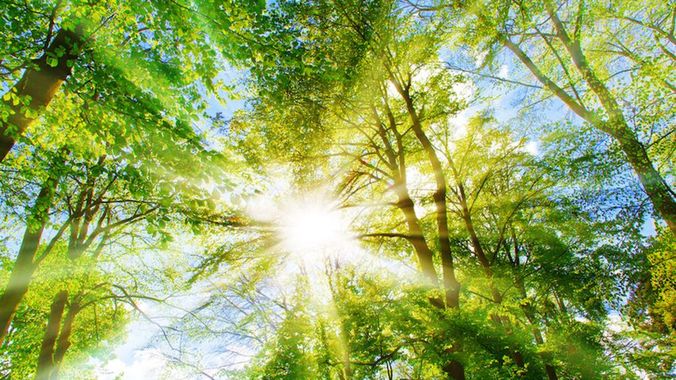 Doctor Zane Kime writes, “Tuberculosis patients being treated by sunbathing have been observed to have well-developed muscles with very little fat, even though they have not exercised for months…. The Romans made use of the sun in training their gladiators for they knew that sunlight seemed to strengthen and enlarge the muscles.”
Sunlight is the best anti-depressant known to man. It’s impossible to feel depressed when you’re outside relaxing in the warm sunshine. In fact, there’s an actual disease, Seasonal Affective Disorder (SAD) that is caused entirely by a lack of sunshine.
Where I live, I see at least a dozen people a day, both male and female, covered in dark clothing from head to foot. They’re all wearing hooded sweatshirts with the hood pulled up and then underneath that they’re wearing a face mask and dark glasses. Some even wear gloves. They’re terrified of a so-called virus, yet not one inch of their body is exposed to the sun. I’m willing to bet dollars to donuts that they are all jabbed too.
The best time to enjoy the healing rays of the sun is before 11 AM and after 3 PM. Go for a walk. Ponder your life and all its complexities. Talk to yourself. Talk to God. Make it a daily habit and reap the rewards.
———-
Mike Stone is the author of:
”COVID-19 and Kids: A Parent’s Guide to the COVID-19 Pandemic” available here: https://amzn.to/3b4M4Qr
“Reversing the Side Effects of the COVID-19 Vaccine: How to Heal Yourself from Adverse Reactions to the Trump Vaccine and Protect Yourself from Shedding,” available here.
“COVID-19 and the Mark of the Beast: What Every Christian Needs to Know About the Trump Vaccine” https://amzn.to/3DA8shu
He is also the author of Based, a young adult novel about race, dating and growing up in America, and A New America, the first novel of the Alt-Right, a dark comedy set on Election Day 2016 in Los Angeles – - Available on Amazon.