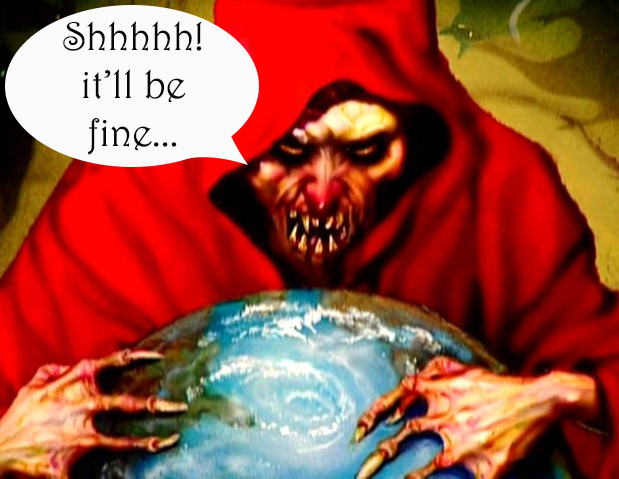 “Let me restate, it’s population control via mass culling.
The survivors will accept a stratified, hierarchical,
modern feudalism based upon an international prison system.
Smartphones are wonderful and electronic currency
is so much more convenient.“
Cave Lupum  - Beware the Wolf!

Dedicated to Jay Dyer, a comedian and  TV presenter known for his deep analysis of Hollywood, geopolitics, and culture.

So, do your avid, braindead readers still think I’m having them on or that I’m full of it?

What god can create, Satan can destroy. It’s paradigm Magick. Up becomes down, left becomes right and night becomes day.
A candle burnt to Lucifer is brighter than the sun, at least during the night.

Recently, Brendan Murphy, Chief Medical Officer of the Commonwealth of Australia couldn’t advise on the definition of a woman. How good is that and how great are we? The clip can be found here: https://7news.com.au/politics/there-are-a-variety-of-definitions-top-health-boss-refuses-to-define-a-woman–c-6363108

For years I’ve been stating the truth – nothing and no one can stop us! Everyone thought I was lying or exaggerating. What do they think now, assuming they can think?

This is the Age of Satan and we his followers are claiming our rights. We intend to make abortion a sacrament.

WWIII isn’t our agenda, but too many Xtain countries want it. Do you really think that Old Numb Nuts will return to save you? For two thousands years he’s been oblivious to widows’ and orphans’ tears. He’s asleep on the job and his disciples are ineffective, piss weak and on their knees desperately seeking a miracle. 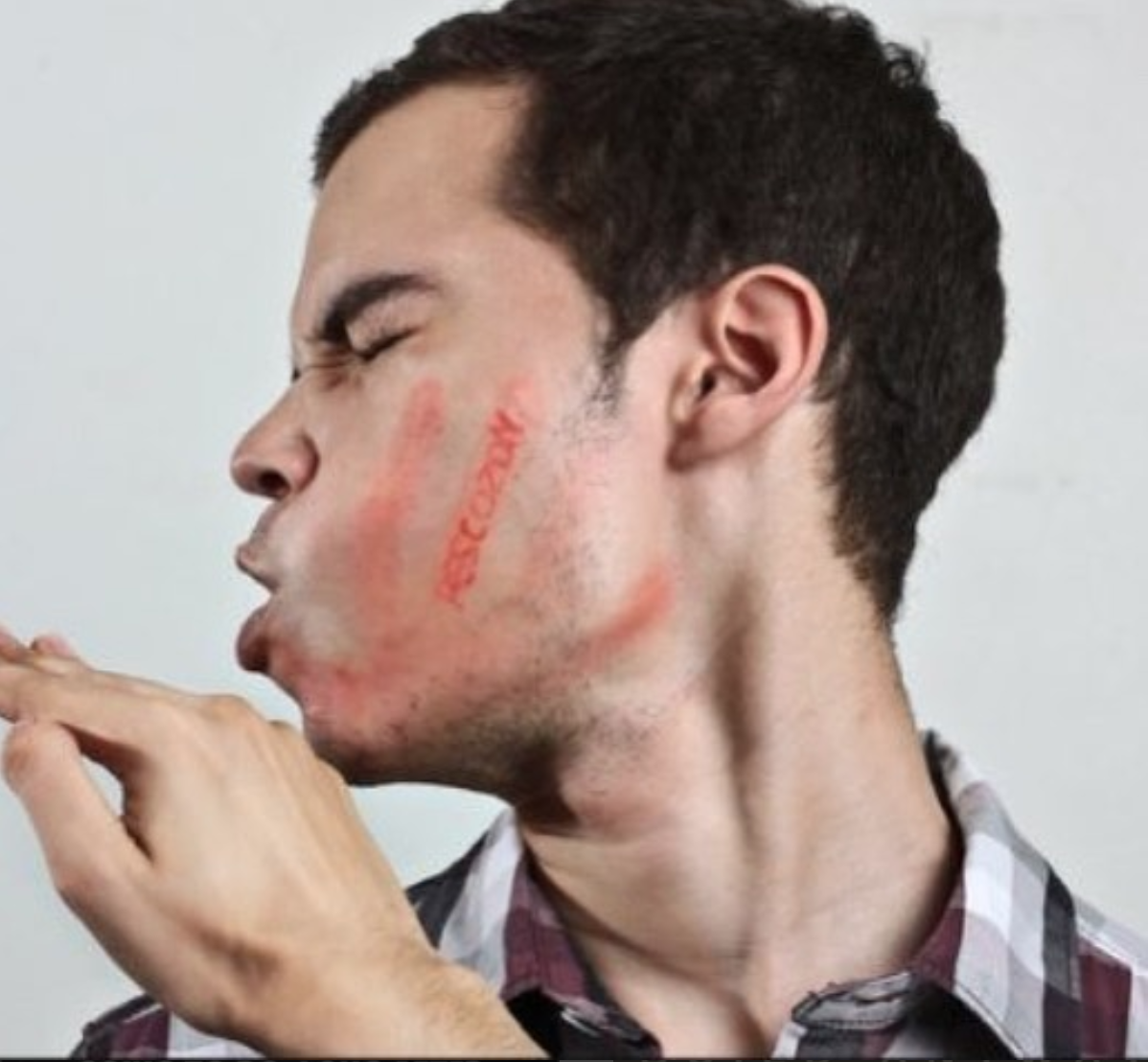 Just turn the other cheek so we can smash the jaw on both sides of your insane head.

Even medical doctors – who do know better – are wearing muzzles and getting vaccinated, because we forced them to. We control the media, politicians, public servants, the military, law courts, many churches; indeed, almost everything! The cheapest thing to buy is a human soul. Do your compliant readers still doubt that?

In Australia there’s soon to be a federal election to give the politicians who destroyed Australians’ livelihoods another opportunity to keep their own.
Beautiful! Meanwhile, the Solomon Islands’ government has signed a Memorandum of Understanding with the Chinese government allowing the Chinese to construct a military base, but we’ve kept that out of the mainstream media, at least until after the election.

The vice-regal appointment documents issued for Australia, New Zealand and Canada are all provably forgeries by J.W. Straw, but who apart from the Chinese government, knows the importance of that? (It has to do with the Royal Seal.) Certainly not the gormless voters, and just as well. This century is Chinese, so learn Mandarin. I’d love to see white trash Aussies singing “God Save the Queen” in Mandarin.

The vaccinated are suffering and dying and so are supply lines in just about everything. Wealthy Africa is about to be quickly cleaned of its primitive filth. Great, because the filth deserve everything they get.

Let me restate, it’s population control via mass culling. The survivors will accept a stratified, hierarchical, modern feudalism based upon an international prison system. Smartphones are wonderful and electronic currency is so much more convenient.

Satan is coming into His own, but most don’t care to acknowledge it.

Suffice to say, they will. We have worked over generations to implement what’s unfolding now like a blood engorged erection.
Hail Satan – the Supreme God of this world and hail his representative to be, Vindex!
Finally, always remember that Satan – with His innumerable names and forms – has always loved humanity, just as we do.   —-