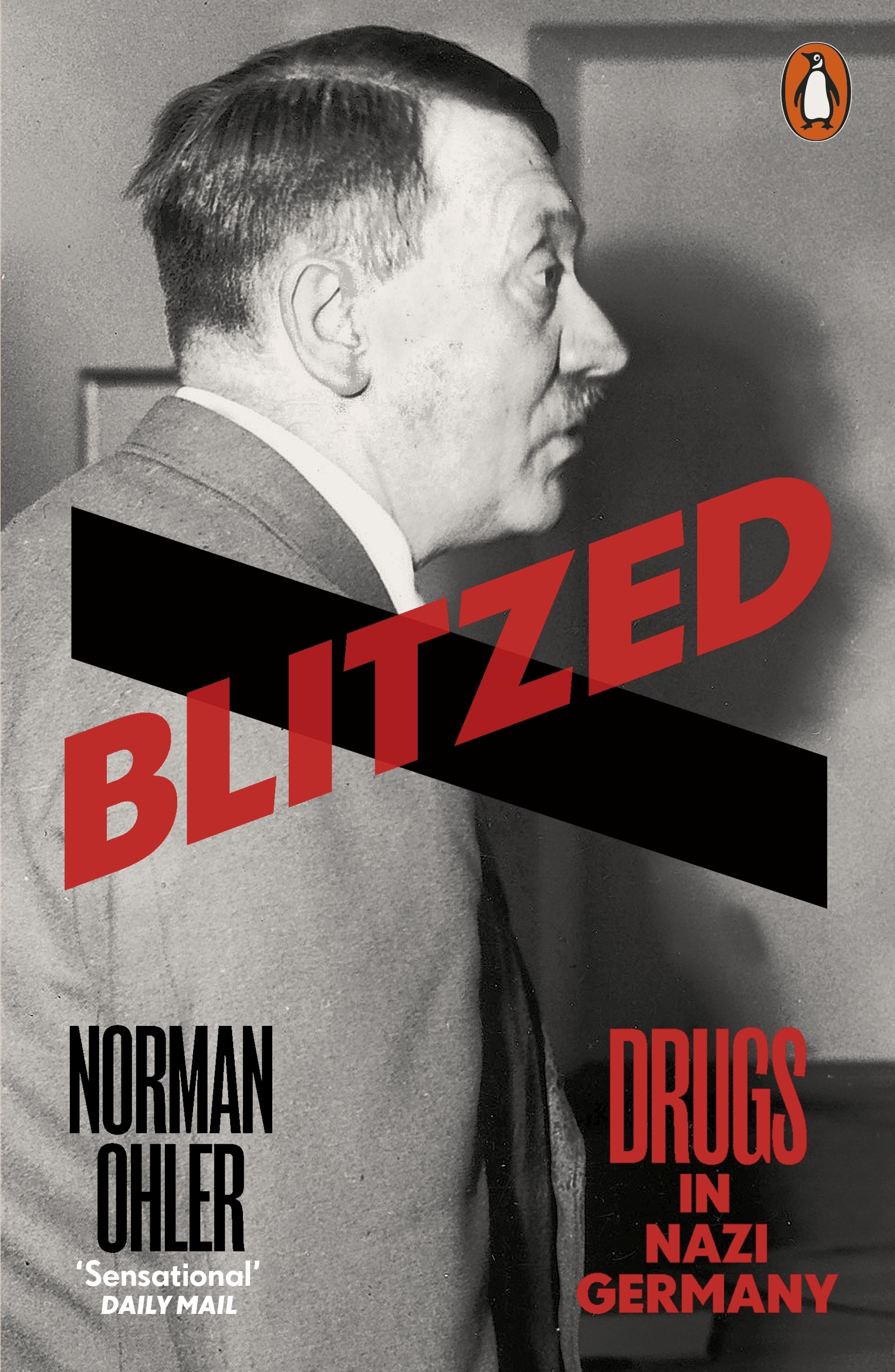 “According to Ohler, Morell’s personal notes suggest he gave Hitler some 800 injections over the years, notably including frequent doses of Eukodal, the German brand name for the synthetic opiate oxycodone.“
Humans have used psychedelic drugs from time immemorial to increase perception and performance. However, in Hitler’s case, they may have affected his judgment.
A Junkie Called Adolf
If you believe that the ‘Psychedelic revolution’ happened in the USA during the sixties … Think again !!

”In the days of the Weimar Republic, Germany’s pharmaceutical industry was thriving – the country was a leading exporter both of opiates, such as morphine, and of cocaine – and drugs were available on every street corner. It was during this period that Hitler’s inner circle established an image of him as an unassailable figure who was willing to work tirelessly on behalf of his country, and who would permit no toxins – not even coffee – to enter his body.”

“Some drugs, however, had their uses, particularly in a society hell bent on keeping up with the energetic Hitler (“Germany awake!” the Nazis ordered, and the nation had no choice but to snap to attention).

A substance that could “integrate shirkers, malingerers, defeatists and whiners” into the labour market might even be sanctioned. At a company called Temmler in Berlin, Dr Fritz Hauschild, its head chemist, inspired by the successful use of the American amphetamine Benzedrine at the 1936 Olympic Games, began trying to develop his own wonder drug – and a year later, he patented the first German methyl-amphetamine.
Pervitin, as it was known, quickly became a sensation, used as a confidence booster and performance enhancer by everyone from secretaries to actors to train drivers (initially, it could be bought without prescription). It even made its way into confectionery. “Hildebrand chocolates are always a delight,” went the slogan. Women were recommended to eat two or three, after which they would be able to get through their housework in no time at all – with the added bonus that they would also lose weight, given the deleterious effect Pervitin had on the appetite.”

“Naturally, it wasn’t long before soldiers were relying on it too. In Blitzed, Ohler reproduces a letter sent in 1939 by Heinrich Böll, the future Nobel laureate, from the front line to his parents back at home, in which he begs them for Pervitin, the only way he knew to fight the great enemy – sleep.
In Berlin, it was the job of Dr Otto Ranke, the director of the Institute for General and Defence Physiology, to protect the Wehrmacht’s “animated machines” – i.e. its soldiers – from wear, and after conducting some tests he concluded that Pervitin was indeed excellent medicine for exhausted soldiers. Not only did it make sleep unnecessary (Ranke, who would himself become addicted to the drug, observed that he could work for 50 hours on Pervitin without feeling fatigued), it also switched off inhibitions, making fighting easier, or at any rate less terrifying.

In 1940, as plans were made to invade France through the Ardennes mountains, a “stimulant decree” was sent out to army doctors, recommending that soldiers take one tablet per day, two at night in short sequence, and another one or two tablets after two or three hours if necessary. The Wehrmacht ordered 35m tablets for the army and Luftwaffe, and the Temmler factory increased production. The likes of Böll, it’s fair to say, wouldn’t need to ask their parents for Pervitin again.

Was Blitzkrieg, then, largely the result of the Wehrmacht’s reliance on crystal meth? How far is Ohler willing to go with this? He smiles. “Well, Mommsen always told me not to be mono-causal. But the invasion of France was made possible by the drugs. No drugs, no invasion.” 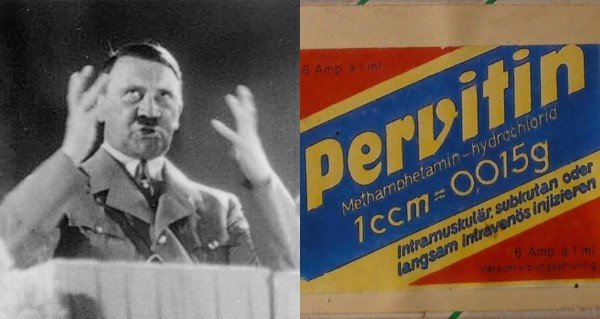 “Though Hitler may not have used Pervitin, it would have been one of very few substances he didn’t try.

According to Ohler, Morell’s personal notes suggest he gave Hitler some 800 injections over the years, notably including frequent doses of Eukodal, the German brand name for the synthetic opiate oxycodone.
Later in the war, when things started to go badly for the Axis, Morell reportedly gave Hitler his first dose of Eukodal before an important meeting with the Italian leader Benito Mussolini, among others, in July 1943.
By the spring of 1945, shortly before Hitler committed suicide in his Berlin bunker along with his new wife, Eva Braun (also a patient of Morell’s), Ohler concluded the Führer was likely suffering from withdrawal due to Morell’s inability to find drugs in the devastated city.

Ohler has stressed that his book doesn’t seek to blame the Nazis’ war crimes on their use of drugs. Though his research suggests some of Hitler’s during the war could have related to the drugs he was taking, he points out that the foundations for the horrific Final Solution, for example, were laid out in Hitler’s “Mein Kampf,” and the implementation of related policies began in the 1930s, before the heavy drug use began.”
—–

Inside the Drug Use That Fueled Nazi Germany