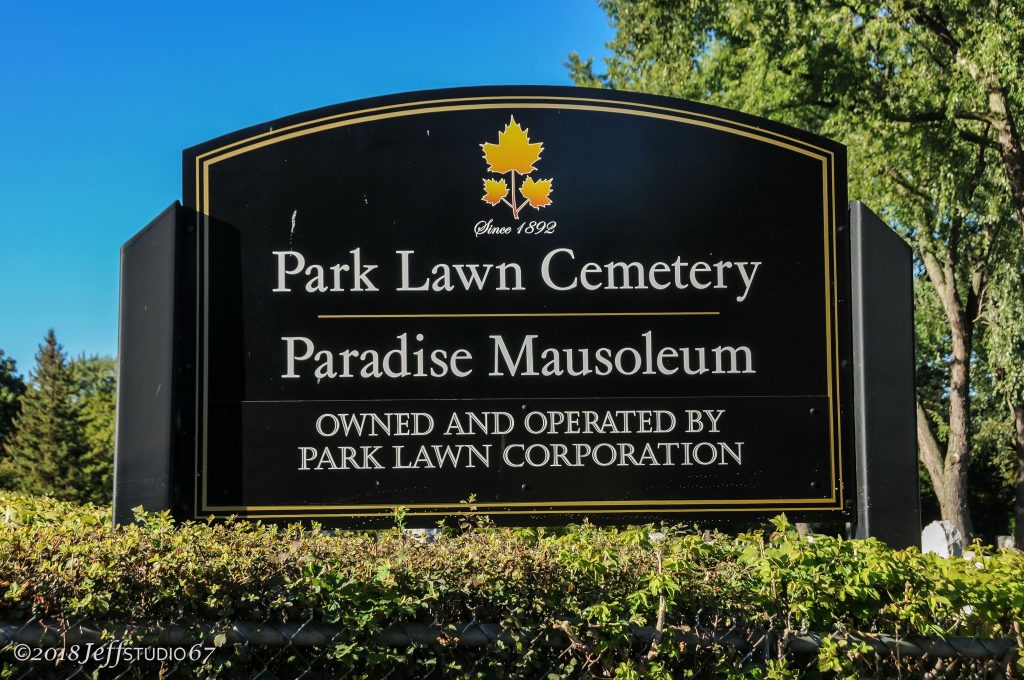 Please send links and comments to [email protected]
This goes against the alt narrative.

Park Lawn, a funeral chain, with 150 funeral homes and 140 cemeteries in Canada and the US, reported a measly 5% increase in revenue from June 2021 until June 2022.

Where are the COVID deaths? Where are quackzine deaths?

J. Bradley Green, Chief Executive Officer of Park Lawn Corp: “As the death rate normalized over the second quarter, we experienced a meaningful decrease in national mortality which affected our cemetery operations more significantly than our funeral homes. Specifically, we saw a decrease in our at-need cemetery sales as a direct result of the decrease in the death rate and, related thereto, a decrease in pre-need property sales in certain of our businesses. In connection with this expected pull-back, we worked to leverage our position in the markets in which we operate through pricing adjustments, as well as through expense control although the current inflationary environment yielded less impactful results than anticipated.”

Service Corp. (SCI) the largest US funeral services provider, is making money but nothing noteworthy.

Investor: “Murderna and Pfizer death jabs will send this flying soon. 2 yrs from Dec 2020 is the starting point.”

Perhaps these stocks will jump after a nuclear war…They are at their 52 week lows.
–
Mike Adams–World War III has already begun, but the truth is being withheld from the public

“World War III has already begun. You simply aren’t being told this because your government and dishonest media outlets are dedicated to keeping you in the dark. Conditions are already long past the point of negotiation or de-escalation between Russia and the west. Unfortunately, the insanity of western nations has escalated this conflict to a condition where whoever launches nukes first has the advantage.

Moscow may use nuclear weapons to defend its territory, including the Donbass republics and Zaporozhye and Kherson Regions, should they decide to join Russia, former president, Dmitry Medvedev said on Thursday. He also warned that “retired idiots” in the Western military should not contemplate strikes on Moscow’s naval bases in the Black Sea. 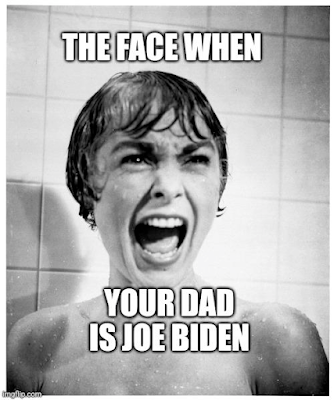 How better to normalize pedophilia?
Biden boasts about his pedophilia

It has finally been revealed – and we knew this all along – that Covid-19 lockdowns, mask mandates and other associated plandemic tyranny was a “test” to determine whether or not the world is ready for a new globalist system of “social credit score” control. 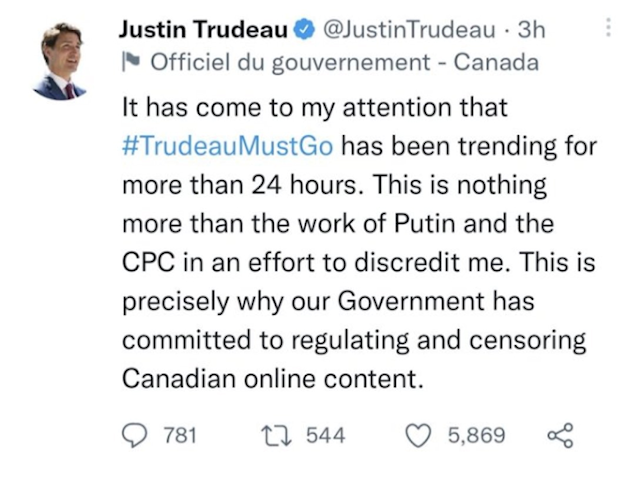 Trudeau Must Go” Says His Half-Brother Kyle Kemper
“I feel like Justin has violated every step of this pandemic.”

This past week, Kyle Kemper responded to a fact being sublimated by mainstream Canadian media. Turns out a #TrudeauMustGo hashtag reached 500,000 shares on Twitter.

“Kayla” recently “transitioned.” In other words, he is a man who either believes he is a woman (and one with an absolutely enormous rack, to boot) or simply demands that everyone pretend he is.

The school defended Lemieux’s “right” to bear such Brobdingnagian bazongas in front of his high school students. All staff, after all, have the right to “equitable treatment without discrimination based upon gender identity and gender expression.”

“Terrifying. This is our Commander in Chief.” – Ted Cruz 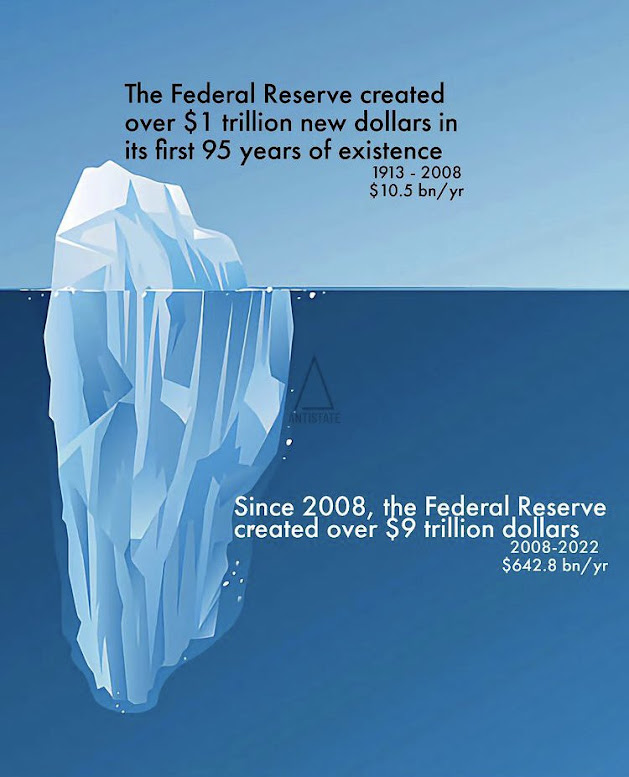 Reality of the banking system

The rise and fall of Beyond Meat

It looks like it is game over for the Beyond Meat fake food company, which saw its stock crash amid widespread disinterest in fake meat products.

After going public in 2019, the Bill Gates-invested company saw a quick pop followed by a stead decline. The Beyond Meat share price at the time reached a high of $234. As of this writing, Beyond Meat shares are trading for $15.90 a pop. (Related: Bill Gates’ plan was to force everyone in the world to eat Beyond Meat.)

What went wrong? Well, for one, the vast majority of human beings crave real meat from animals. They are not interested in a lab-concocted abomination of chemicals, genetically modified organisms (GMOs), and other questionable ingredients.