Freedom-loving UK Man arrested for refusing to give cop his name.  He calls the cop a “dick head” and orders him off his property. (Remember private property?) Altercation ensues and half the police force attend.
Patrick Joseph Watson at his best!
https://www.youtube.com/watch?v=zs4d9iDnEds
Viewer reaction-
“This is what happens when your police are too weak and cowardly to pursue  actual criminals. They turn their impotent rage on those they’re meant to protect. Shameful and pathetic.“
“The wife getting hit with the “pre-crime” accusation…unFUCKINGbelievable.

“As a lawyer for 30 years, this is tragic and scary. We are even now more so entrenched in Orwellian policies and the End Times scenario.

” I was a front line cop and retired after my 30 years. This trend was just in its early stage back then, starting with insane levels of political correctness and emphasis on hurt feelings. When I left, I got a job at a university where I lectured as an assistant professor of linguistics and I saw a similar trend there beginning to emerge.  We have seen it in the Civil Service, schools, the NHS and even the military. Clearly what Rudi Dutschke had in mind when he talked about the “long march through the institutions”.

“Whilst the Police have never really been on our side, watching as they now defend actual criminals whilst actively going out of their way to persecute law abiding citizens is beyond troubling.

The only person around who heard the highly offensive language was his wife, who he was actually talking to, the copper just overheard it and sprung into action to get an arrest marked up on his empty work sheet. “Hello police, my house has been burgled and all my stuffs gone”  “Sorry to hear that, we don’t have any officers available as they are all attending a major incident of bad words, we’ll send an Auxiliary round to have a chat within fourteen days, bye”

“You guys need to push back hard against this. Public outcry and litigation. And public shaming. Heckle those police officers everywhere you see them, make them feel embarrassed and ashamed to enforce those ridiculous laws.

“As a Yank, I feel so bad for you all. To think, not too long ago, our friends in England and Canada all came together to dispose of this type of evil in the form of fascism, once and for all. Now it’s all taken a deathly hold in our own homes and countries.

Sussex Police responded to posts from women’s rights campaigners who expressed concerns that the 58-year-old transgender pedophile, going by the name of Sally Ann Dixon, could be incarcerated in a women’s prison.

The individual, a biological male previously known as John Stephen Dixon until 2004, was sentenced to prison after being found guilty of 30 indecent assaults against children dating from 1989 to 1996.

Lets get creative and ambitious in lawfully demanding that investigations and arrests must be made at Colleges of Physicians and Surgeons across Canada.

There are high ranking individuals within Colleges of Physicians and Surgeons across Canada, who weaponize these organizations against the lawful positions of ethical doctors. They have violated the entire population; they have caused massive suffering, death and disease, by unlawfully enforcing both the denial of proper covid treatment; and the deception, coercion, and cover-up of the misrepresented genetic injections that continue killing and maiming Canadians across this country. Here is my 3 minute video message and call to action, a 10 minute testimony from Canadian cancer treatment pioneer Dr William Makis, and more from Dr Peter McCullough, Dr Judy Mikovits, Dr Crystal Luchkiw, Dr Akbar Khan, and lawyers Michael Alexander and Leslie Smith. 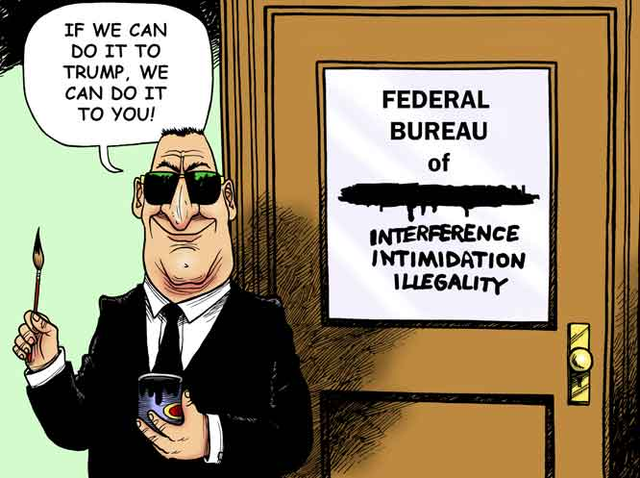 US Military Base Schools Indoctrinating Children in Left-Wing Ideology: Report

U.S. troops serving overseas may find that government schools are indoctrinating their children and teaching them to keep secrets from their parents. According to a report from the Claremont Institute, classes from the Department of Defense Education Activity (DoDEA) teach children radical activism, gender ideology, and hiding gender questions from families.

Politicians Behind COVID-19 Vaccine Mandates Should Be Brought to Justice: Maryland AG Candidate

Everyone involved in this should be executed in public. Their assets seized and given to the millions of lives destroyed. Nothing else and nothing less is even close to justice. 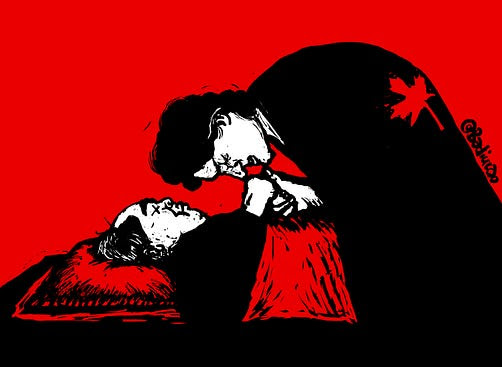 Trudeau Permits Establishment Of China’s Police Stations In Canada
Methodically and with intent, our Liberal Government has assimilated Chinese communism into the fabric of Canadian society.
Open in browser

The Fuzhou Public Security Bureau has established more than 50 overseas police service centres in cities around the world – including three in Toronto, home to Canada’s largest Chinese diaspora.”

Ukraine can use Western weapons against ‘territories seized by Russia’ – US

Washington has no objections to Kiev using Western-supplied weapons to target territories that may decide to join Russia, as the US considers the votes to do so illegitimate, Secretary of State Antony Blinken said on Tuesday.

Leo Zagami: Be Careful Of Jumping To Conclusions About Italy’s New PM 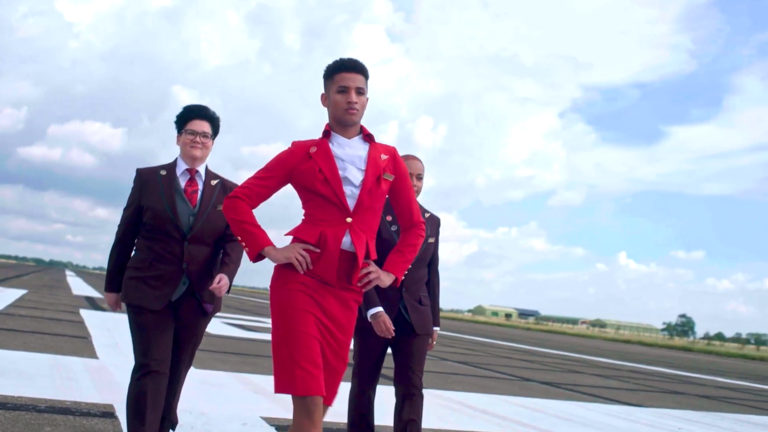 In a bid to become “the most inclusive airline in the skies,” British Virgin Atlantic scrapped rules on Wednesday requiring its staff to wear gender-specific uniforms. This means male personnel may now wear red skirt suits to work.

Saskatchewan is joining Alberta’s fight against Trudeau’s Gun Grab
Following the news that Alberta will oppose Trudeau’s federal gun confiscation program, Saskatchewan has announced that it too, will not commit any provincially resources, including the RCMP, to enforce Trudeau’s gun ban.

This is just the beginning, and there is a chance that we can put a stop to this.

Kremlin says Nord Stream explosions ‘a big problem for Russia’
“It is impossible to estimate the time frame for restoring the operability of the gas transportation infrastructure,” the report of Nord Stream AG reads.

The Kremlin has denounced as “stupid and absurd” any allegations of it being behind the suspected explosions of the Nord Stream natural gas pipelines earlier this week, stating that the incident actually creates many issues for Russia.

Speaking to journalists on Wednesday, spokesperson Dmitry Peskov explained that the damage to the pipelines posed a “big problem” for Russia as it had essentially lost its gas supply routes to Europe.

Both lines of the Nord Stream 2 pipeline were pumped full of gas and were prepared to deliver it to Europe at the time of the alleged explosion, said Peskov, adding that “this gas is very expensive and now it is all going up in the air.”

Women need a man who is in charge, which is hard for a man to do when the woman is one of the richest people in the world.

Russ Winter -
The wrecking of Nord Stream 1 and 2 is punishment for the desire of Germany to negotiate a peace with Russia in an effort to safe German industry from total collapse. This gate has been scorch earthed. This goal to find a settlement is the reason why Germany is refusing to send Leopard II tanks to Ukraine. To be an enemy of the US is dangerous, but to be a friend is fatal.