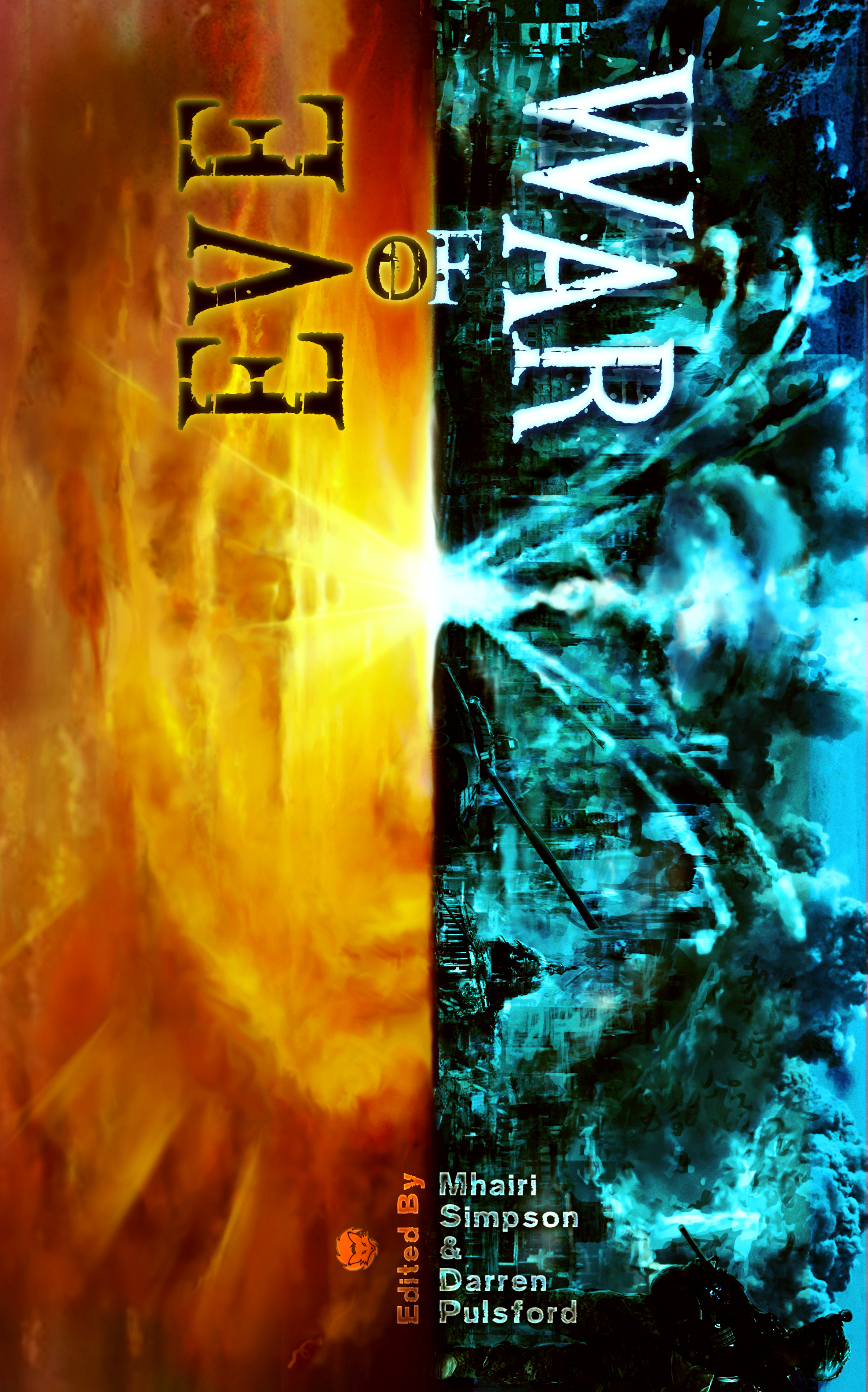 Americans who appreciate and love this nation are carefully watching and reading the few truthful news sources right now for any signs of hope.  We know Trump attorneys Rudy Giuliani and Sidney Powell have more than enough evidence to convince an honorable Supreme Court to overturn the results of an obviously stolen presidential election.  But there are many things that can go wrong in an effort like this, including assassinations, destroyed evidence and ultimately, a corrupted Supreme Court.  As more evidence is discovered, it is astonishing to realize how much planning, effort, money and personal commitment has been invested in this attempt to betray our citizens and overthrow the United States of America.

Far more than a mere handful of people in very high positions of our government are clearly involved in this conspiracy, and as the days unfold we’re seeing more and more people we once completely trusted and believed in transform into the worst kind of traitors imaginable.  Many of them are Republicans!  This conspiracy is so vast, and there are so many people involved in it, that we don’t know who to trust outside of our closest buddies, President Trump and his closest allies.  We don’t even know for certain whether the U.S. military will be used against us, mainly because we have an all-volunteer military now, rather than an army of citizen soldiers who are required to serve our nation as a duty.  When I was growing up, it was understood that I would serve my country at least two years, and four years if I aspired to be an officer.  That service to our nation instilled a sense of patriotism in all our young men, who left the service to raise children that were also taught our nation’s history and its exceptionalism.  To the whole world, we became the beacon of hope, independence and freedom no other nations offered, and freedom-loving people from all over the world dreamed of one day becoming American Citizens.  That desire continued unabated until November 4th, 2020.  Now the entire world is watching a drama unfold in this nation that could completely dash the hopes of billions of people worldwide, for it is our nation alone that has consistently taken a stand between good and evil across the globe.  We destroyed the aspirations of the Nazis, the Communists and the radical Islamists through our military power.  Now we find that our most dangerous enemy is from within, living among us, and they pose a greater threat to our nation than any enemy that came before them.  They are like parasites, ticks that have bored under the skin of our great nation.  All the people of this earth are fully aware that if the world loses the United States to the New World Order, the entire world is lost and all of the world’s population, with few exceptions, will descend into captivity.

Our local, state and federal law enforcement agencies and all their personnel must be considered suspect, unless and until proven otherwise.  Right now, the evil ones who control the mass media are reporting people are hoarding supplies again in preparation for the resurgence of Covid-19 infections and the prospect of even more restrictive lockdowns.  They are incorrect:  People are indeed hoarding supplies, but this time it is in preparation for the Second American Civil War, just in case our final, legal firewall protections are breached.  They won’t wait until Biden is sworn in:  The flashpoint, if it happens, will be our final betrayal, a Supreme Court that fails us.  At that point, all doubt will be removed and we will be forced to begin killing fellow Americans who are sympathetic to our nation’s overthrow.

Only a relative small segment of our Christian population is aware of the Bible prophecy predicting the Sixth Trump War, which will result in the deaths of one third of the entire earth’s population.  It will begin in the area of the Euphrates River and get completely out of hand afterward.  Christians often confuse that prophecy with the Battle of Armageddon, which occurs later, and that conflict will result in the deaths of one third of Israel’s population and the very temporary occupation of half of Jerusalem, which will be defeated by the return of the true Jesus Christ to overthrow the AntiChrist (Actual translation: “instead of Christ”).  Many people, even many Christians who did not carefully study God’s Word, and specifically God’s prophecies, will worship the AntiChrist, wrongly believing he is Jesus.  They will even turn in family members who do not believe he is Jesus.  But the AntiChrist is in fact Satan, who will perform miracles that will convince those fools he is Jesus, and he will eventually declare himself as The Messiah in Jerusalem.  That event is often called, “The Abomination of Desolation”, but the actual translation is, “The Abomination of The Desolator”.  It will be Satan’s last effort to replace God and Jesus.

The enemy already knows who most of us are, which is why I am not afraid to write this.  Edward Snowden was maligned as a traitor, but he alerted us to the fact our own intelligence service, the NSA, is using a massive data collection center built in Utah to collect and store the content of all our emails and telephone calls.  This is why, if this civil war breaks out in America, we will be unable to communicate electronically without detection — unless that facility in Utah is destroyed.  If it is destroyed, it will blind our enemy.  They know our addresses and just about everything about us, which is why we will all have to leave our homes and go into hiding if we are to prosecute this civil war successfully.

As I write this, I find myself wondering how so many Americans we once trusted had embraced this attempted overthrow of our nation?  How much wealth and power in the New World Order have they been promised in return for their treason?  Have their families been threatened?  Are they being blackmailed?  Somehow, they have become convinced to do this evil, and it doesn’t really matter how they were pressed into participating in this wicked and satanic deed:  All we need to know is that they did, and they are now revealing themselves, seemingly without fear.  Do they truly believe the American people will stand by and do nothing?  If so, they have made a miscalculation of biblical proportions.  Our good and decent citizens are not only fully aware their election has been stolen and their American way of life threatened, but they are also very aware that this evil and vicious enemy intends to do them and their families harm if they are successful in securing control over the United States.  Under dire circumstances such as these, they have inadvertently guaranteed these good and decent Americans will rise up with a ferocity and effectiveness they cannot presently comprehend.  Will the War of The Sixth Trump commence while the United States is embroiled in an internal kinetic conflict?  That is not only possible, but probable due to the rare opportunity it presents to the enemy.  And how does Russia, along with Turkey, Libya, Ethiopia and Iran, feel free to attack Israel in the following conflict that culminates in the Battle of Armageddon, unless the United States, long an ally of Israel and a nuclear power, has somehow been compromised?

I guess we are all about to find out.

Food for thought, but only for the truly thoughtful.