Below is a compilation of protests from across the country, America is self destructing.

“What We Said Will Happen Has Begun,” Watch - Israeli News Live Video at the bottom of this Page….They have no doubt started the False Flag… You’re Living it, Live!

The United States of America is erupting in chaos.

These actions are playing right into the NWO agenda.

People need to understand, these actions are going to lead to martial law across the country.

Is this just the beginning of the next civil war?

The National Guard confirmed it is deploying more than 500 soldiers to the Twin Cities and surrounding areas, and “a key objective is to ensure fire departments are able to respond to calls.”

Fire ravaged the 3rd Precinct police building in Minneapolis on Thursday night as thousands of people jammed downtown streets on the third night of furious protests over the death of a black man after an encounter with police. A police spokesman said personnel at the precinct were safe.

Demonstrations in Louisville, Ky., also escalated Thursday night as protesters turned out to demand justice for Breonna Taylor, a black woman fatally shot by police in her home in March. Seven people were shot, leaving at least one in critical condition, according to the Louisville Metro Police Department.

In political jargon, a useful idiot is a derogatory term for a person perceived as propagandizing for a cause without fully comprehending the cause’s goals, and who is cynically used by the cause’s leaders.

Israeli News Live What We Said Will Happen Has Begun

This is wild footage of actual happenings on the street, Must See Footage, LIVE! 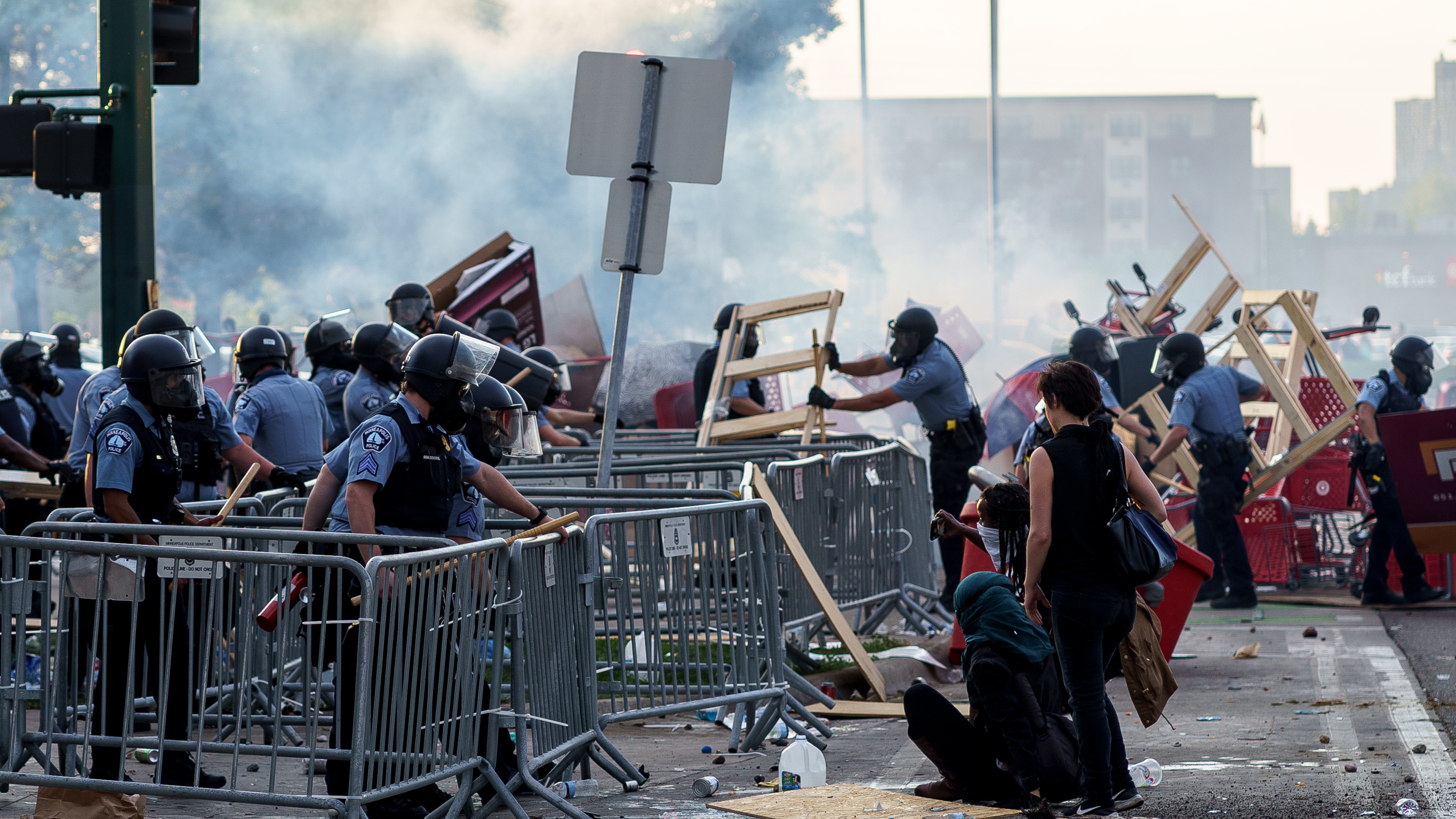