How DJT Lost the White House
Text
Donald Trump Was an Actor in a Political Reality Show
He had a clear path to overturn the rigged election, and he didn’t take it.
from Feb 6, 2021
by Henry Makow PhD 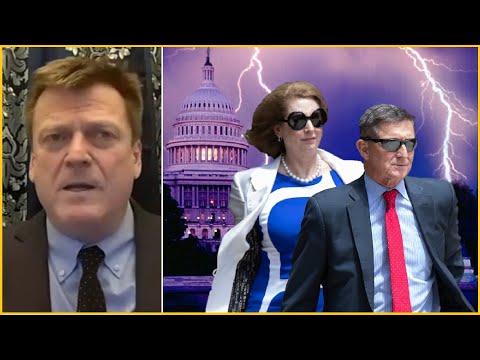 On the evening of Friday Dec 18, Sydney Powell, Michael Flynn and Patrick Byrne held an informal meeting with Donald Trump.
During this meeting, Powell and Flynn told Trump that he could successfully challenge the result on the grounds of two Executive Orders triggered by evidence of foreign intervention in an American election. One had been issued by Obama, and one by Trump.
All it would take to prove chicanery was to audit six key counties. They outlined the process in detail. Trump was sufficiently impressed to appoint Sydney Powell his Special Counsel on the spot.
The dramatic account is given by Byrne, who narrates the 30-minute video embedded above.
Trump pretended to be surprised by this information. “Why didn’t you tell me about this?” he berated his lawyer Pat Cippollone. “All you do is tell me what I can’t do.”
“Can you see what I could have accomplished had I been surrounded by other people?” he appealed to his three guests.
But then he softened, “But Pat’s  friend. He’s OK.” 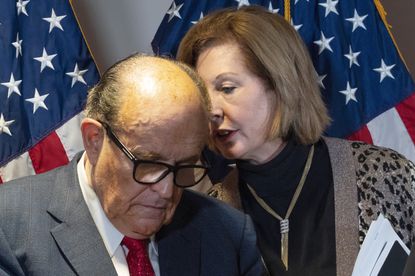 “RUDY, IT’S GOTTA BE RUDY”
Rudy Giuliani was also “a friend.” Trump insisted Powell share responsibility with Giuliani who immediately picked a fight with Powell and disagreed on strategy.
Trump comes across as a Mafia Don. Loyalty to “friends” takes precedence over defending democracy. Don’t expect a gangster to have a historical sense or principles. He got those from his speechwriter, Stephen Miller. He pardoned Israeli spies and criminals but not Julian Assange or Edward Snowden.
PLAUSIBLE DENIABILITY
So “loyal” himself, why did he surround himself with “friends” like these? His Chief of Staff Mark Meadows was also a traitor. Even Mike Pence threw him under the bus.
They are his Illuminati (Freemason) buddies/handlers.
MAGA was a charade. Trump served a purpose, dividing the nation. Now he’s playing the victim, pretending he wasn’t responsible for the people he chose. Even his three Supreme Court appointees proved to be traitors.
Sure enough Sydney Powell was dumped the following week.
Clearly, Trump lacked the character to fulfill his responsibility to his fellow Americans.
He had a clear path to victory, and he didn’t take it. For someone who prided himself on winning, he definitely took a fall. 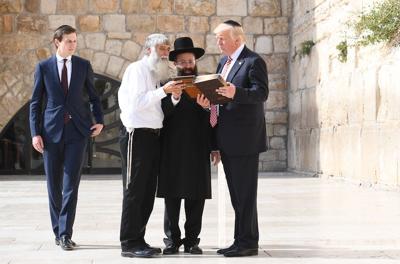 Why did anyone expect a Cabalist (Masonic) Jew to deliver on his promises? Goyim, you’ve been had yet again.
The meme below says that Trump was threatened with assassination if he didn’t concede.
Do you believe this was necessary?
I don’t. Trump is a player, not a martyr.
Do Americans deserve martyrs?
I could only raise $500 for a friend who blew the whistle on his Big Pharma employer.
When individuals are not prepared to sacrifice for the good of the whole, a society is finished. A society is finished when it fails to honor its champions.
The American people patriots appear unorganized and leaderless. We must rally behind Patrick Bryne, Sydney Powell and Michael Flynn. They aren’t traitors like Donald Trump.
After listening to this recording, you will not want Donald Trump to provide leadership.

First Comment from Brabantian
Very good of you to highlight the Patrick Byrne material, key first-hand history on these major events, especially given how 2020 vote fraud signals that the USA may never have a legitimate national election again.
My reading remains slightly different – For me, the account points to Trump being blackmailed from the very beginning. One item Byrne recounts in part 3 of his series is how, after Flynn and Byrne have successfully exposed that White House Counsel Pat Cipollone is working against Trump (and obviously should be immediately fired), Cipollone is yet arrogant enough to begin shouting at President Trump himself, as if Trump is on a lower level in terms of the Deep State cabal. 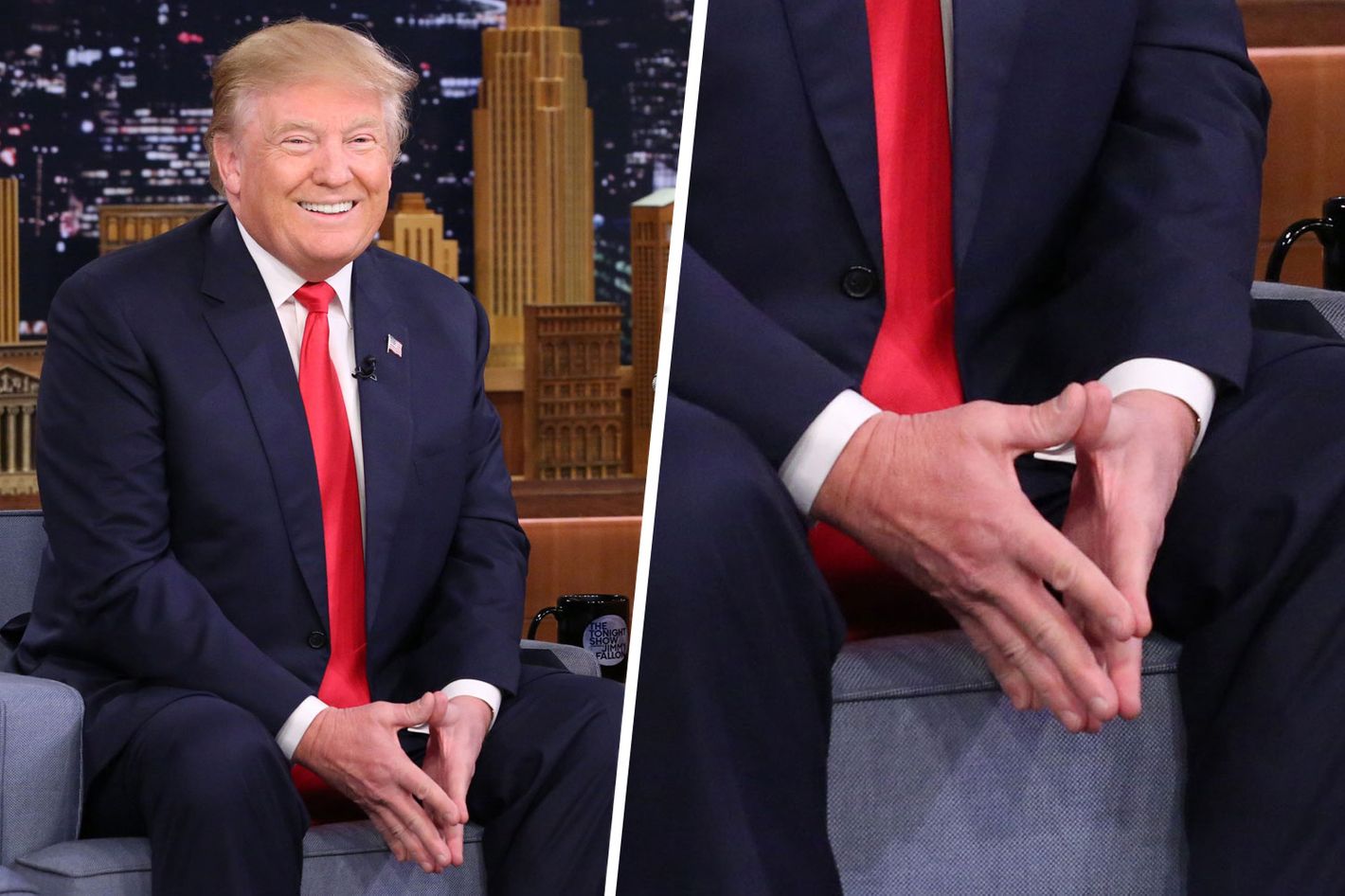 (Blackmailed, or following Masonic diktat?)
This is consistent with Trump being a blackmailed victim, too afraid as President to say his famous catchphrase ‘You’re fired!’, rather than him being a ‘made man’ con artist insider.
–
Trump’s current lawyers for that bizarre ‘second impeachment’ farce currently underway in the USA Congress, are David I. Schoen of Montgomery, Alabama, and Bruce L. Castor Jr of Philadelphia, whose law firm profile states:
“Bruce is a Master Mason, a 33rd Degree Scottish Rite mason, a Knight Templar, and a Shriner”
—