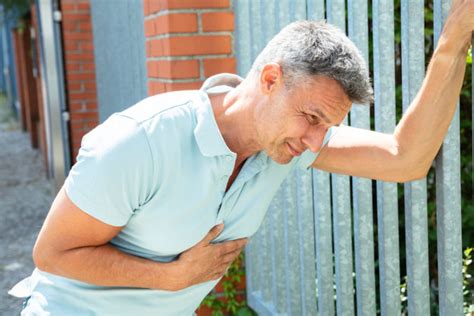 Turns out my dad had a stroke. What are the odds my healthy father coincidentally has a stroke 8 hours after receiving his booster? Pretty damn slim.

Source – Reddit Conspiracy
I’m not here to shit on the vaccine. I know hundreds of people who’ve gotten it without adverse affects. Unfortunately my father isn’t one of those people.

Prior to his booster, my father was a hard working, successful man. He was bringing in about 20k a month, had a beautiful home, and a decent life overall. That all changed once he got his booster in December.

He went for his booster shot on 12/23 at 10AM. I arrived at his house at around 8PM to find him on the floor, unresponsive, covered in a pool of urine.

Called 911, brought him into the hospital. Told every doctor and nurse that he had gotten his booster about 8-10 hours ago, they all looked at me as if I was insane.

Turns out my dad had a stroke. What are the odds my healthy father coincidentally has a stroke 8 hours after receiving his booster? Pretty damn slim.

Since then, he’s been a wreck. He hasn’t been able to work, his cognitive state is decaying, his memory is awful, he has no motivation to do anything. He used to be a healthy active man, since the stroke he stopped cooking for himself, stopped exercising, eats like shit, and hasn’t been able to return to his job. He’s now back in the hospital for a blood clot in his leg and narrowly missed amputation. He is going to have no choice but to sell his home as he cannot continue to afford it with no income.

Thank you big pharma for ruining my fathers life! And taking away from mine. But of course, whenever I mentioned it to any healthcare professional, I would get shrugged off as if I’m some conspiracy theorist moron. Fuck Pfizer, fuck Moderna, and fuck all the corrupt assholes who are getting rich and living with no stress while the middle class citizens suffer. Fuck you!!!!

TLDR: fuck the CDC/WHO for shoving this rushed vaccine down our throat and banning other alternatives like ivermectin. All about the Benjamin I guess